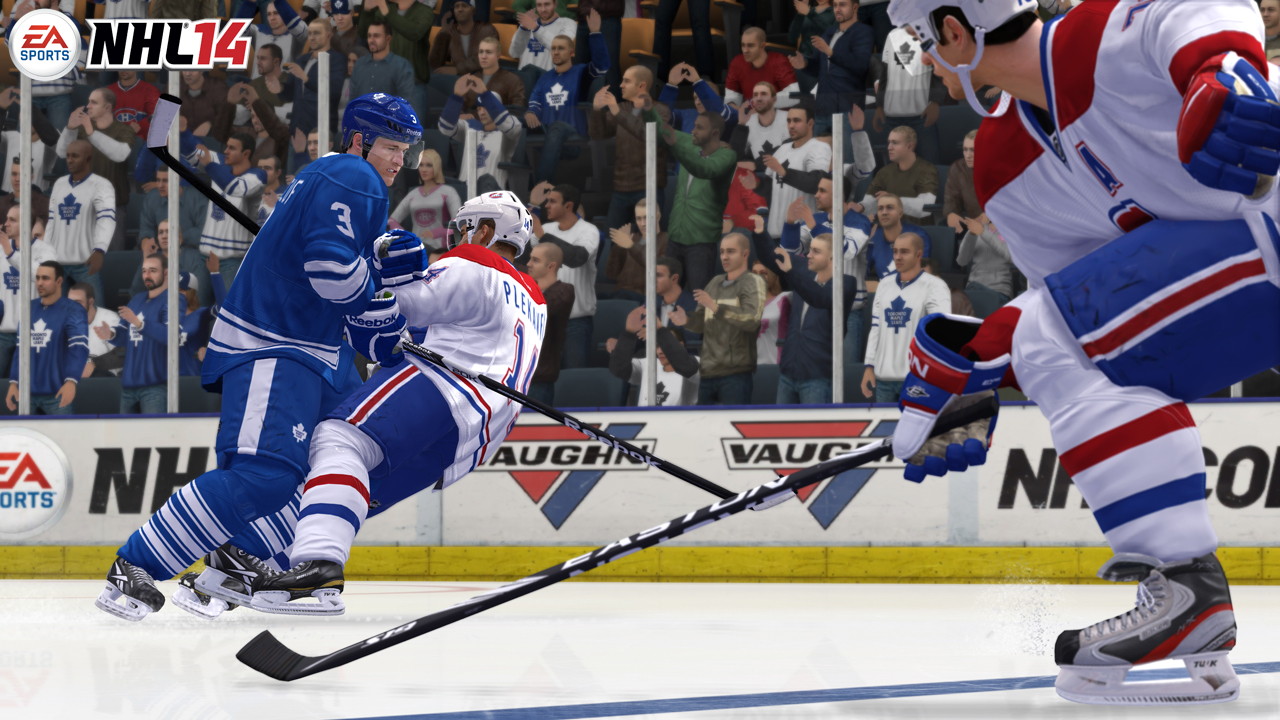 Winner of the prestigious Game Critics Award for Best Sports Game at this year’s Electronic Entertainment Expo (E3), NHL 14 will be available for the Xbox 360 and PlayStation 3 on September 10. The game introduces a number of new features:

Online Seasons: The best-in-class promotion and relegation system developed by EA SPORTS FIFA is now part of the Hockey Ultimate Team experience. Win games and advance to the next division to face tougher competition, but fall short and be bumped down in the ranks. Teams will be able to track their progress across multiple seasons, always shooting for a move up the standings.

Auction Assistant: One player can change everything and even the best GMs in the NHL need a little advice from time-to-time on how to get that player. The new Auction Assistant feature will display key information such as average price range, rarity rating and availability of a particular item in the auction house.