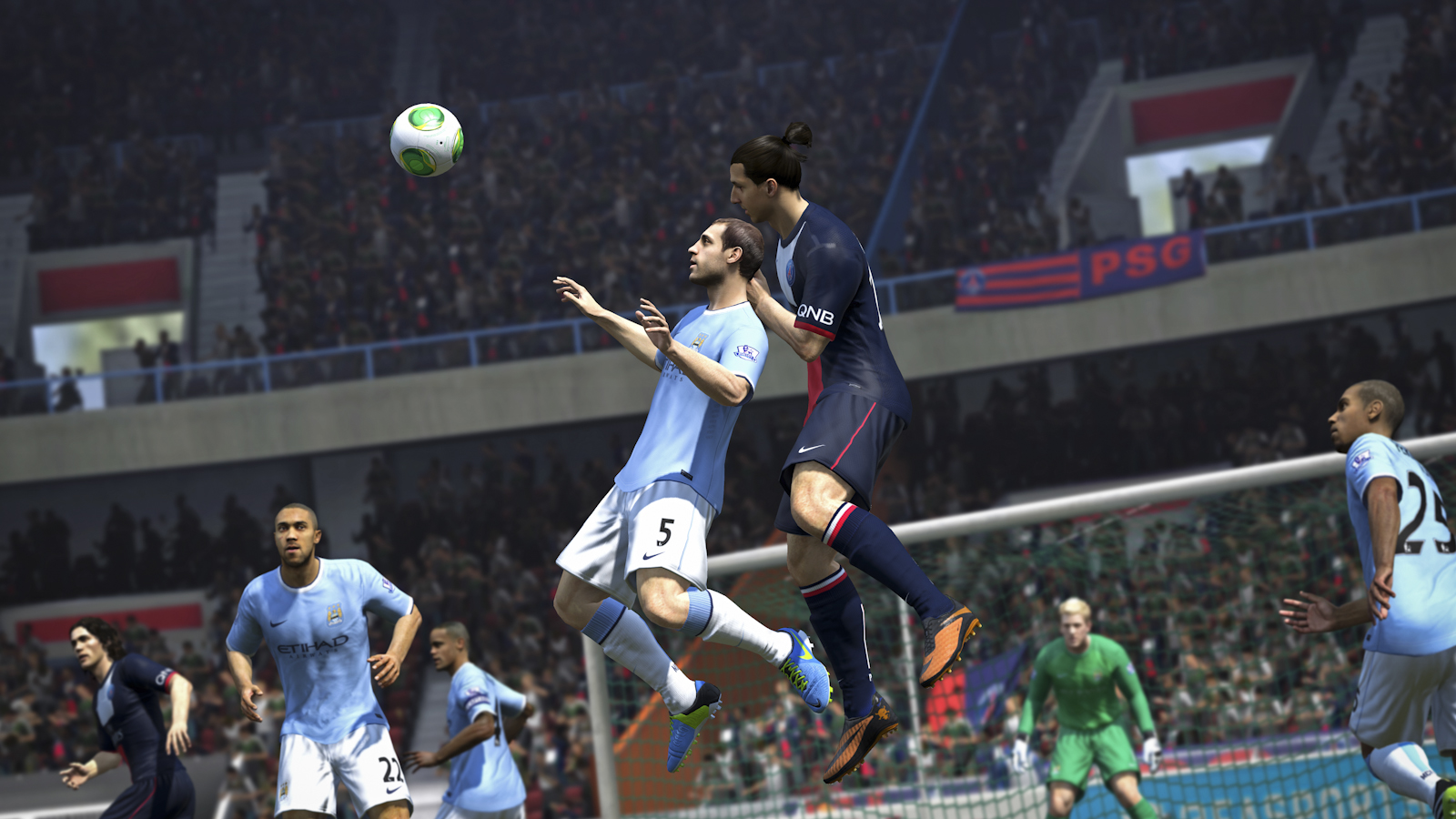 Electronic Arts has released the free playable demo of EA Sports FIFA 14 on PC, Xbox 360 and PlayStaton 3. Fans can get into the soccer action early before the September 24 release. Gamers can play in Camp Nou as FC Barcelona, AC Milan, Manchester City, Tottenham Hotspur, Paris Saint-Germain, Borussia Dortmund, Boca Juniors, and NY Red Bulls, or as one of the unique FIFA Ultimate Teams with the chance to earn additional players to customize their demo squad.

FIFA 14 is the pinnacle of innovation on this current generation of consoles where fans will experience the emotion of scoring great goals. Innovations to the award-winning gameplay make the game more authentic and more fun. Dictate the tempo of a match, create chances through midfield, and then unleash the perfect strike.  A new feature called Pure Shot and a brand-new ball physics system will transform shooting, making every shot attempt feel real, and when players connect with the perfect strike, feel exhilarating. FIFA 14 delivers engaging new online modes* such as Co-op Seasons, and live services that connect fans to the heartbeat of the sport—and to each other—through EA SPORTS Football Club.

With the addition of the iconic Brazilian National Teams, and new licenses for the Chilean Primera Division, Argentinean Primera División, Liga Colombiana Categoría Primera A, and 20 clubs from Brazil, FIFA 14 will be the most authentic soccer game on the planet. It will feature 33 officially licensed leagues, more than 600 clubs and 16,000 players.