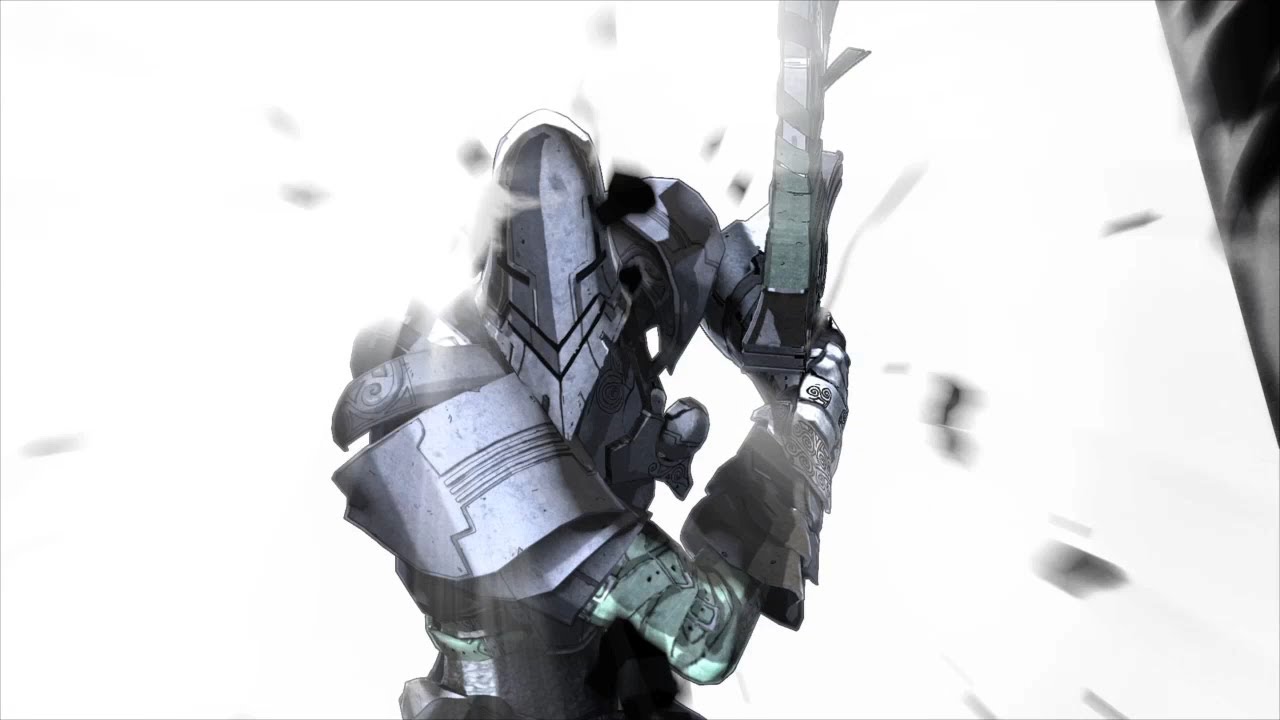 On September 18, players from around the globe will experience Infinity Blade III, a thrilling story of honor, love, betrayal, and redemption that serves as the epic finale to the blockbuster series. ChAIR has revealed Infinity Blade: Origins, the cinematic opening to Infinity Blade III presented as a highly stylized short film created by acclaimed animation director, Ben Hibon (Harry Potter, Heavenly Sword, Mirror Mirror) and Axis Animation. Narrated by award-winning actor John Noble (The Lord of the Rings, Fringe) as the Worker of Secrets, Origins provides players with a dramatic overview of the Infinity Blade universe and the epic quest that lies ahead.

“We had the chance to work closely with ChAIR's team on every aspect of the film. They shared with us so much passion and creative energy - this was a true collaborative effort that felt ever so rewarding,” said Ben Hibon.

“Ben is a true animation visionary, pushing 2D and 3D animation in ways unlike anyone else. We are excited to see Ben’s signature style and artistry applied to the Infinity Blade world that we love,” said Donald Mustard, creative director, ChAIR. “The work that Ben and Axis have done for Infinity Blade III exceeds everything we’d envisioned. In a short film, they took the complex story of our universe and presented it in new way where every frame is a work of art.”

Creative experimentation and freedom were key in the success of this short film. As a partner, ChAIR put total trust in Ben Hibon's creative vision and that trust encouraged a free flowing exchange of ideas and the ability for Ben and the Axis team to really challenge themselves.