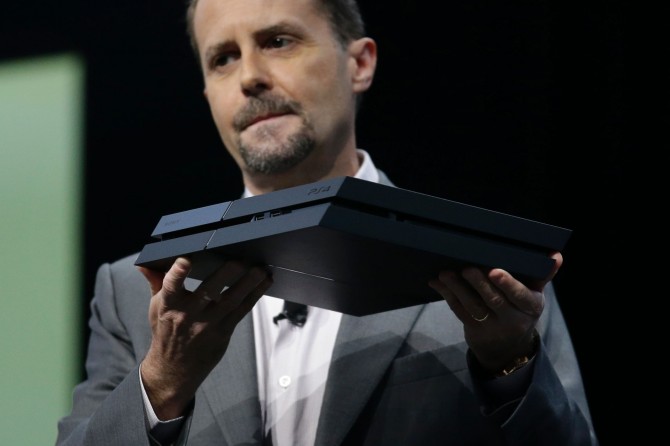 The PS3 has seen its fair share of success though the profit margins have been pretty low. Sony Computer Entertainment President Andrew House made a strong statement in regards to the importance of how the PS4 needs to succeed. Here is what Andrew House said..

"Sony Computer Entertainment isn’t allowed to fail anymore with PS4, because the game business for Sony is a “Core” (business) that embodies a fusion of both hardware and software."

An interesting statement that comes right after the board of directors denied an investment fund's suggestion (who is also a major Sony shareholder) to spin off part of the entertainment business of the company. Let's see how everything turns out in the next few years.