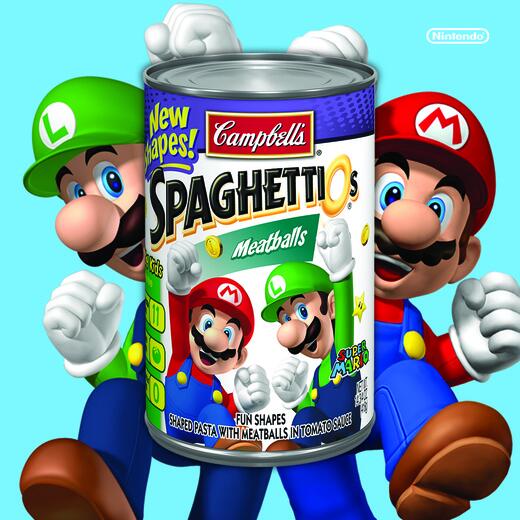 It was none other than SpaghettiOs & Meatballs that would give today's Gluten Freaks not only a heartattack but an explosion of digestive problems. Eat was by far one of the more tastier meals I've ever tried and it was cheap (I wouldn't know too much about the latter since I was a little rascal). Now you too can enjoy this now even if you are Anti-Gluten.