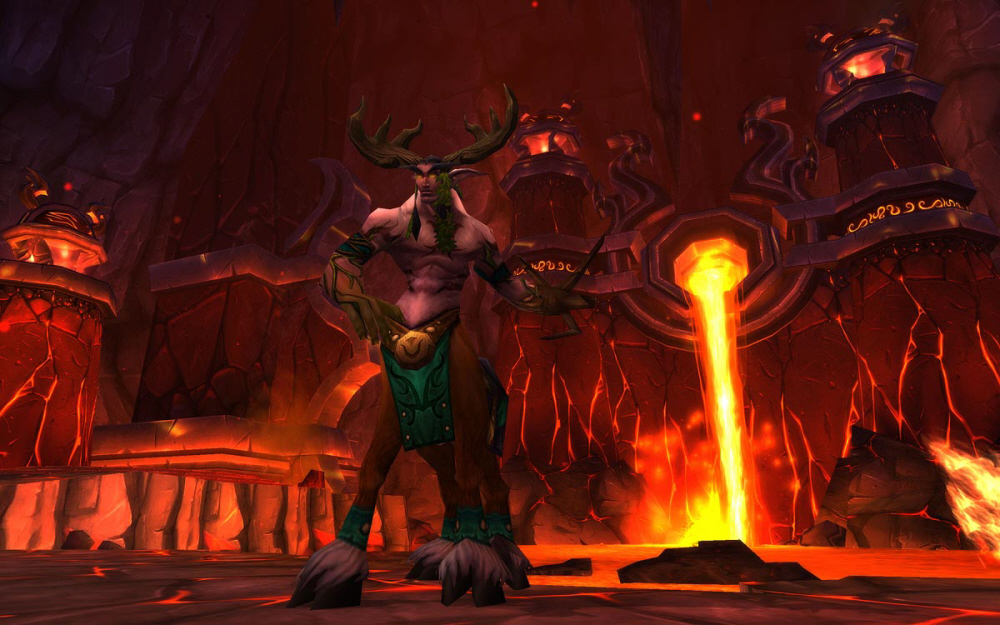 “The biggest risk factor for pathological video game use seems to be playing games to escape from daily life,” said Joe Hilgard, a doctoral candidate in the Department of Psychological Sciences in the MU College of Arts and Science. “Individuals who play games to get away from their lives or to pretend to be other people seem to be those most at-risk for becoming part of a vicious cycle. These gamers avoid their problems by playing games, which in turn interferes with their lives because they’re so busy playing games.”

Problematic video game use is more than just excessive use of video games; it also includes a variety of unhealthy behaviors, such as lying to others about how much time is spent playing games and missing work or other obligations to play games.

“People who play games to socialize with other players seem to have more problems as well,” Hilgard said. “It could be that games are imposing a sort of social obligation on these individuals so that they have to set aside time to play with other players. For example, in games like World of Warcraft, most players join teams or guilds. If some teammates want to play for four hours on a Saturday night, the other players feel obligated to play or else they may be cut from the team. Those play obligations can mess with individuals’ real-life obligations.”

The World Of Warcraft Mystic Dungeon Invitational Is Coming

Do you have what it takes to be the best?