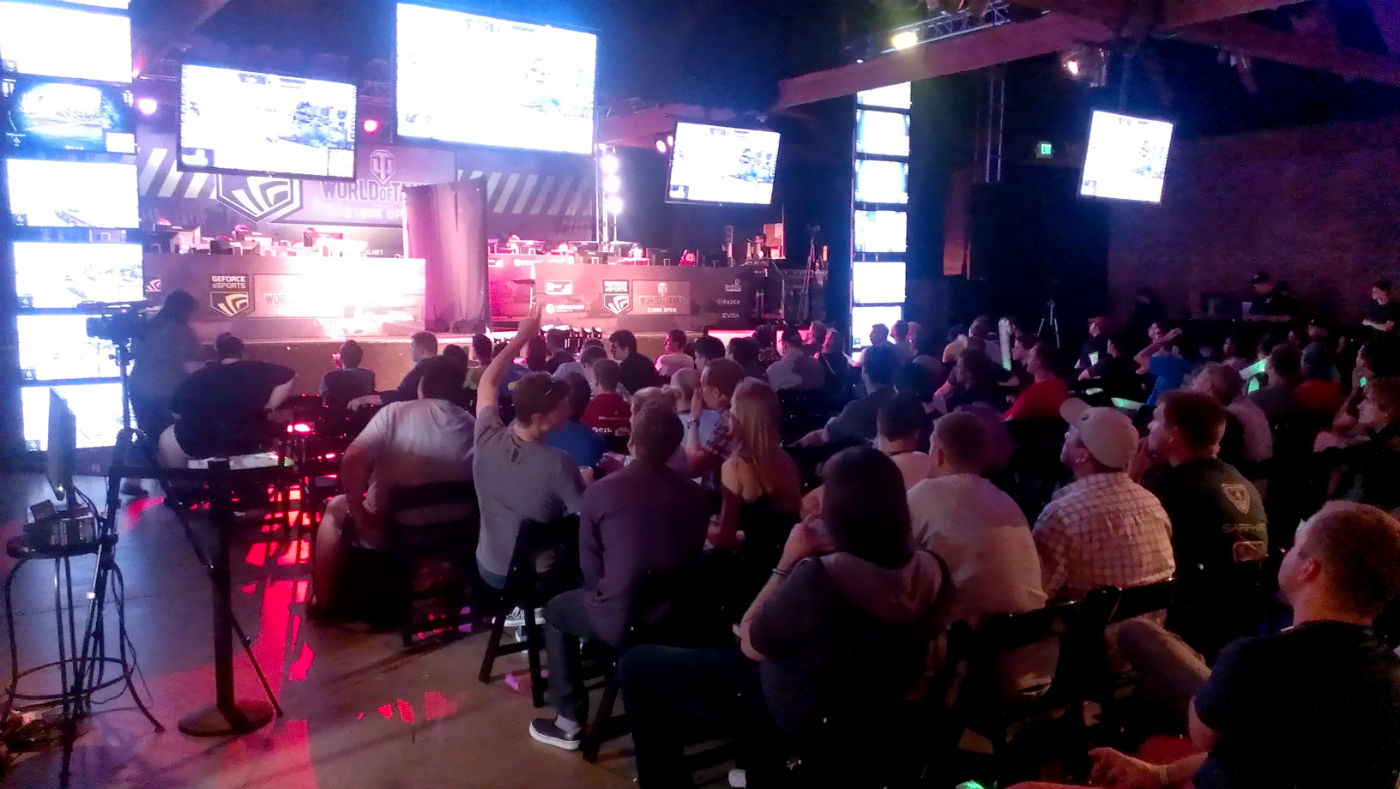 NVIDIA has launched the GeForce eSports World of Tanks (GTXWoT) 3v3 Tournament Amateur Division, complete with a 1 million in-game gold prize pool paid out to the top 128 teams and cash and hardware donations to veterans charities.

Registration is now open at esports.geforce.com for the new North American 3-tank team Amateur Division, complete with a 1 million in-game gold prize pool.  Registration closes Friday October 4th and gameplay begins Monday, October 7th. The Finals will be held on Veteran’s Day, November 11th, and will be streamed live on Twitch.tv. The teams will compete in a Tier 4 competition with 1,000,000 in Wargaming gold paid out amongst the top 128 placing teams. There will be no limit to the number of teams allowed to register and the 3-tank teams are allowed 2 extra substitute players on the roster.

“We’re extremely excited to share details about the Amateur Division activities for the GeForce eSports World of Tanks Open,” said James Grunke, director of global eSports at NVIDIA. “NVIDIA and Wargaming.net will match dollar for dollar up to $5000 for every registrant who joins the competition resulting in a $10,000 donation to veteran’s charity organizations to be announced on opening game day.  We’re also giving out two GeForce GTX equipped  gaming systems  and lots of Wargaming gold which will be put to good use at a veterans charity hospital.  The players will have a blast and it’s all for a good cause.”

World of Tanks is a team-based, massively multiplayer online game dedicated to armored warfare in the mid-20th century. With more than 70 million registered users worldwide,(2) World of Tanks is a fast-paced PC shooter game with in-depth weaponry, economics and robust eSports tools.