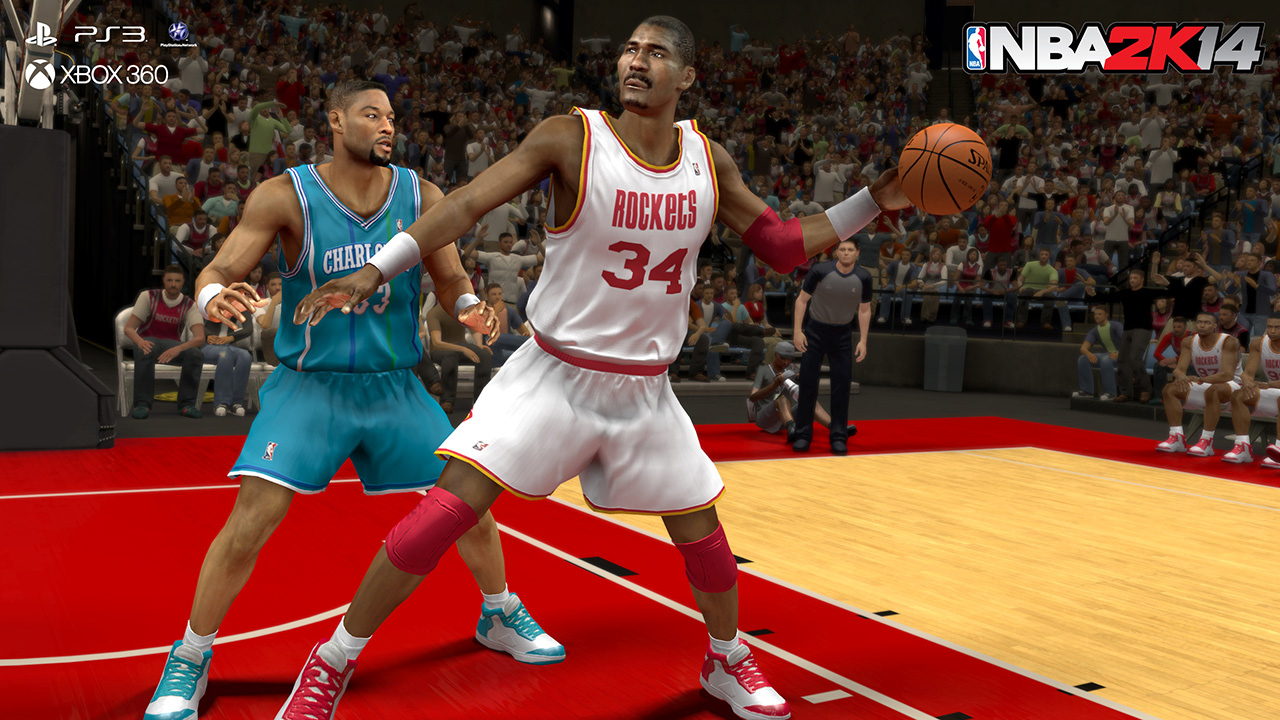 The Visual Concepts NBA 2K14 development team has been busy this summer. They’re releasing games for not one, but two, different generations of consoles. 2K has released the hoops feature list along with highlights of several core gameplay improvements coming to NBA 2K14 on current generation platforms. With LeBron James on the cover, 2K will be going one-on-one with EA Sports NBA Live 14 on next gen only. 2K14 will have current gen to itself.

Below is a preview of some of the new features and core gameplay improvements fans will experience in NBA2K14 with current generation platforms (Xbox 360, PS3) and PC, available on October 1, 2013.

Crews - The single-most requested game mode is back! Face off against opposing crews online using your MyPLAYER. Create your logo and face off in 5v5 battles with other crews featuring leaderboards and stats. (PS3 & Xbox 360 only)

Dynamic Living Rosters powered by Stats, Inc. - Player attributes and tendencies automatically update daily to reflect true life hot and cold streaks. Now, each game played in the NBA can have an effect on your game.

MyTEAM - Back and better than ever, with new player modes, multi and single player tournaments, and much more. (PS3 & Xbox 360 only).

Basketball icon and past NBA 2K cover athlete to grace cover in celebration of his career; fans to receive exclusive memorabilia and in-game digital content