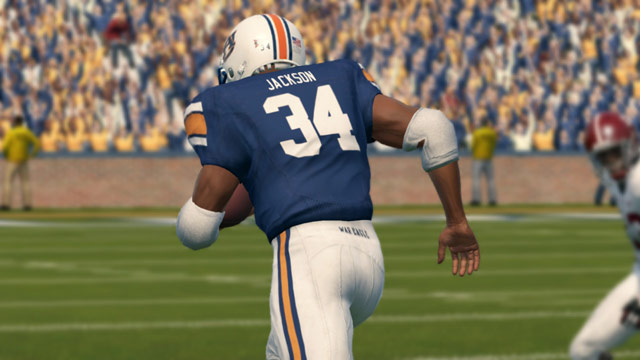 Electronic Arts has agreed to pay tens of millions of dollars to current and former student-athletes, resolving its liability in a lawsuit brought by former UCLA basketball star Ed O'Bannon. EA has put an end to this lawsuit and also stepped away from the college  video game business for good. It just canceled its college football game and exited the college basketball game years ago.

"This is a historic settlement," said lead attorney Michael Hausfeld. "This settlement represents an acknowledgment that the NCAA's rules barring payment to current and former players cannot stand."