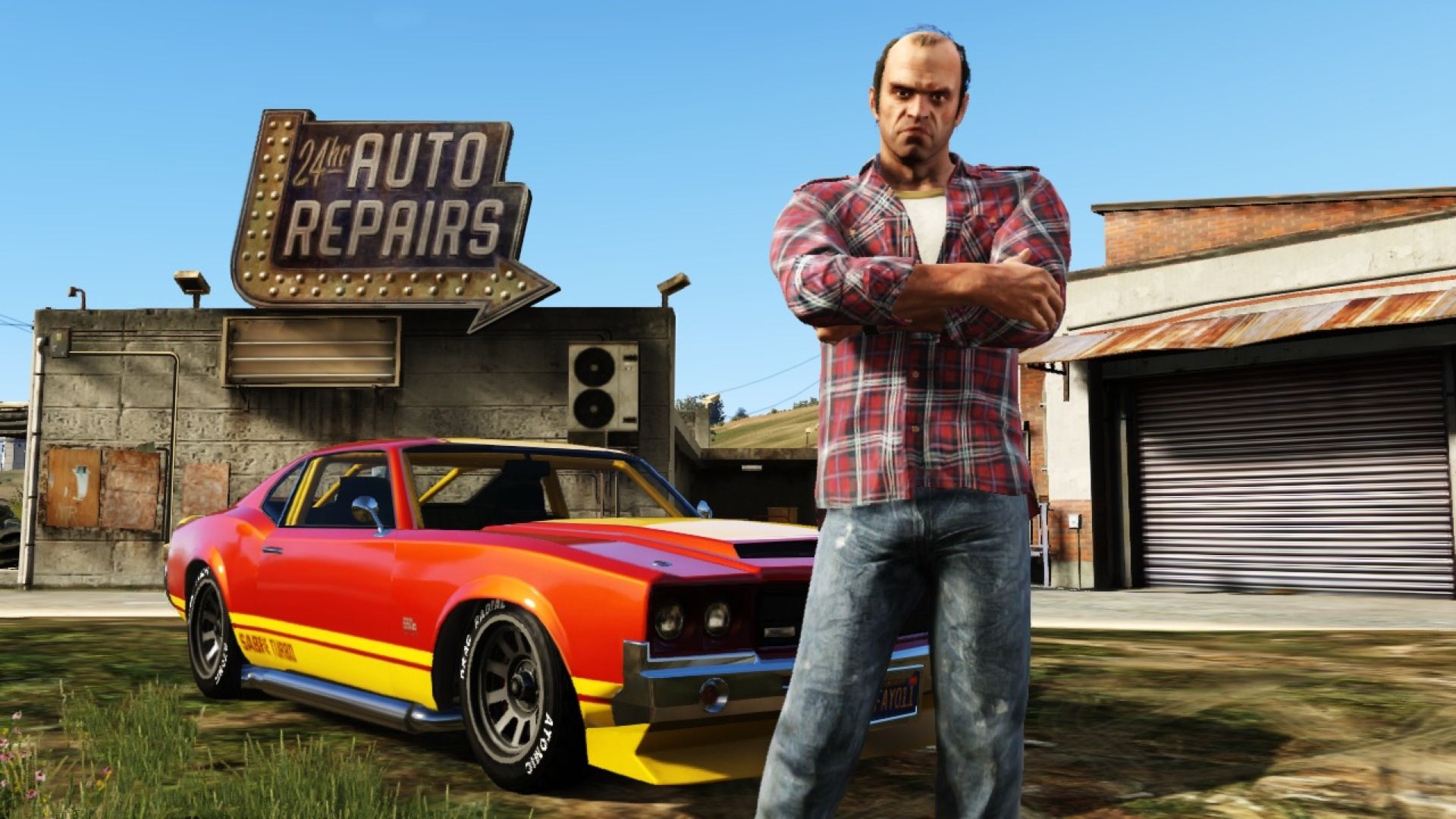 Grand Theft Auto V is an official selection for this year's New York Film Festival Convergence Program. As part of the celebration, Rockstar Games is hosting a pair of official panel discussions at the festival, along with a special concert featuring the composers of the game's dynamic score.

The first panel takes place on Sunday, September 29th at 3:30 PM at the Elinor Bunin Munroe Film Center (144 West 65th Street) and will focus on the storytelling and development of GTA V - topics will include the unique process for creating a piece of interactive entertainment, how three playable characters allows for a different type of storytelling and how we created the living, breathing world of Los Santos and Blaine County. The panel will be moderated by Adam Sessler and include select members of the Rockstar Games team.

On Monday, September 30th Rockstar is hosting a special concert event at the Church of Saint Paul the Apostle featuring GTA V score composers Tangerine Dream, Woody Jackson, The Alchemist and Oh No along with an ensemble of musicians performing a mix of tracks from the game's score. The concert starts at 9PM and tickets are extremely limited.

The Amphitheater at the Elinor Bunin Munroe Film Center will also play host to a special edition of NYFF LIVE, a free-to-the-public event discussing the music of GTA V on Tuesday, October 1st at 8PM, featuring all of the game’s composers as well as our own soundtrack supervisor and moderated by Ryan Schreiber, founder of Pitchfork Media.

Nintendo Switch getting the game!