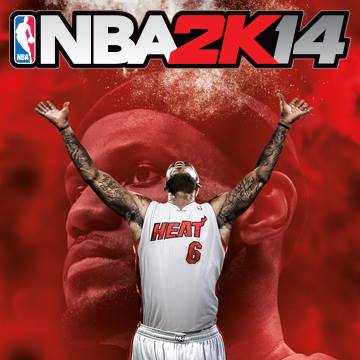 NBA 2K14 is once again set to revolutionize the way we play basketball games when the next-gen consoles come out. Visual Concepts has come out with an interesting trailer that showcases the different ways you can control the players via the "Pro Stick Control" as discussed in the Dev Diary video.

The “Pro Stick” is the most intuitive controls feature to ever be implemented into a basketball game. This will allow gamers to execute show-stopping moves, make intricate shots, and distribute flashy no-look passes with pinpoint accuracy while using the “Pro Stick” control.  Check out the Controls trailer to see all of these moves and more in action.

The PS3 and Xbox 360 versions are due out on Oct 1 followed by the Xbox One and PS4 versions later this year.