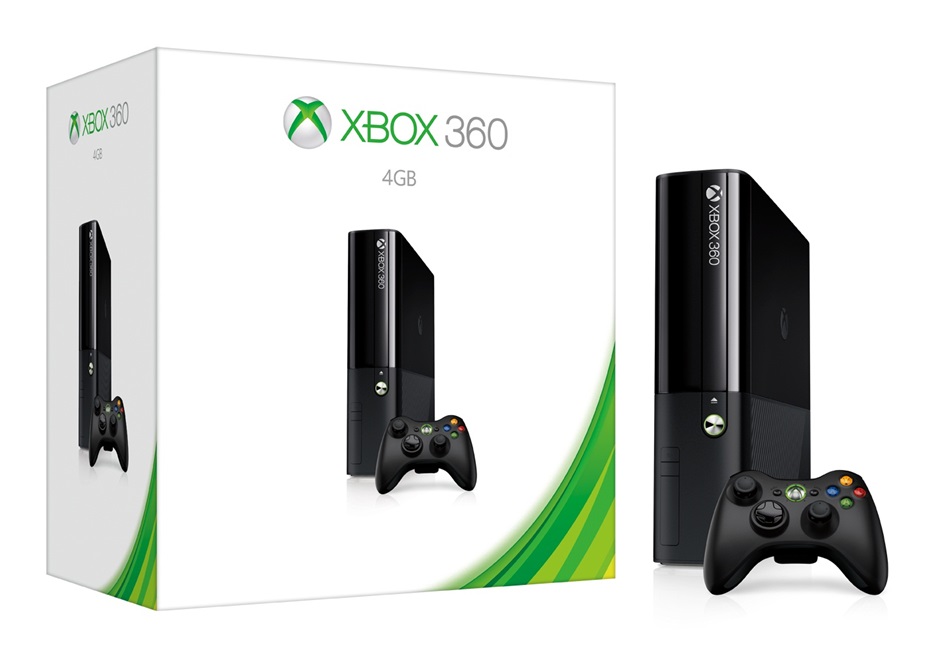 With the Xbox One and PS4 around the corner, it's nice to see these big companies give huge deals and discounts on their current console supply. If there is a young lad that you might know of that is starting to get into gaming now, they can get some killer deals along with having access to a wide arrange of AAA titles.

Xboxwire has announced some really cool deals for the Xbox 360. Check em out:

You can save up to $50 and get a free $50 gift card on select Xbox 360 consoles at the following retailers:

Or save up to $50 on select Xbox 360 consoles at the following retailers:

While we’re eagerly awaiting Xbox One, the Xbox 360 platform is approaching a jam-packed fall of excitement, with the launch of many hotly-anticipated games, including the recent availability of “Grand Theft Auto V,” “FIFA 14” and “Madden NFL 25” and upcoming:

Don't give away your tell too soon!