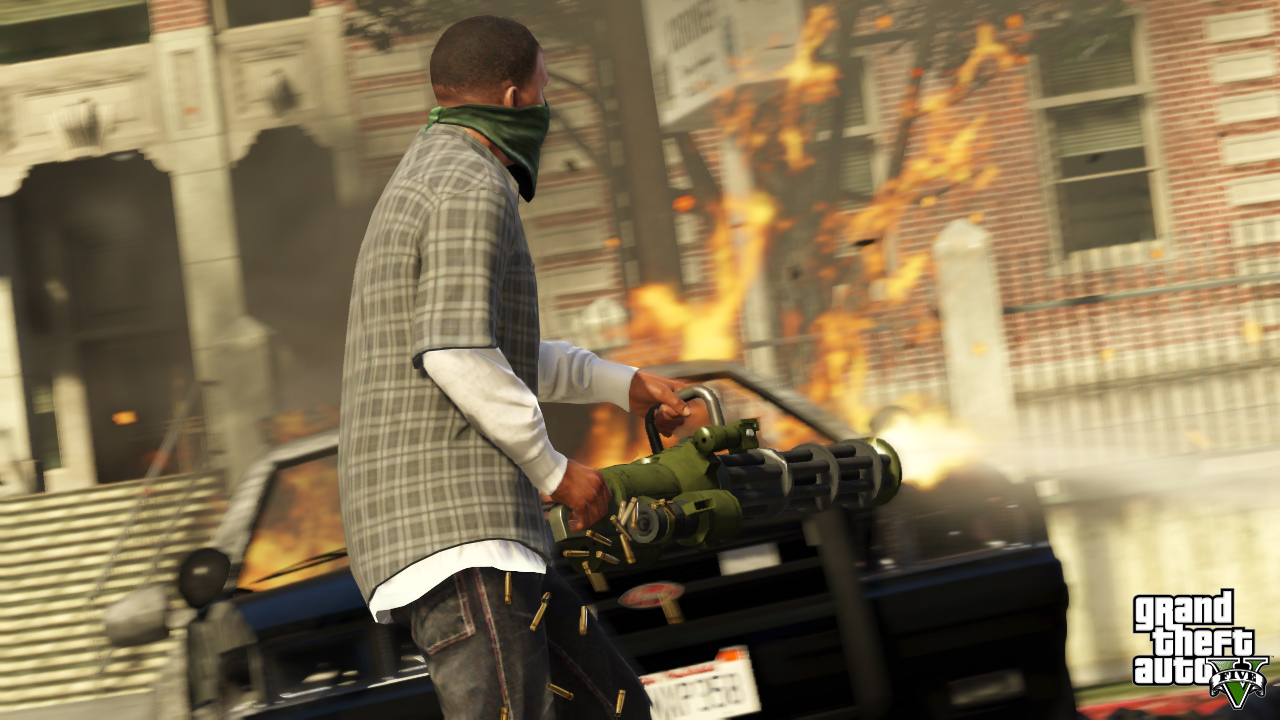 Over 200 psychologists, researchers, and academics today urged the American Psychological Association (APA) to use an objective, scientific process to conduct an upcoming review of media violence research. The social scientists expressed concern that previous research, as well as APA analyses and related policy positions, on the subject have been marred by methodological flaws, ideological biases, and conclusions drawn from inconsistent or weak evidence. In a letter, they urged a new APA task force on the matter to properly reflect “differences in data, theories and beliefs.”

“Much is at stake regarding the way scientific information is communicated to the general public, the way in which policy statements can set scientific agendas and the credibility of the field as a careful and objective science,” they wrote, adding: “We appreciate the APA’s efforts to revisit the topic and believe that, given the scientific progress in the field, there are unprecedented opportunities to develop a solid basis for a careful and nuanced communication of research findings to the general public.”

“Fundamentally,” the letter concluded, “we are of the belief that the task force has a tremendous opportunity to change the culture of this research field to one which is less ideological and open to new theories, data and beliefs.”

The Entertainment Software Association (ESA) welcomed the letter, noting that a growing body of research has found no link between media violence and violent crime. In fact, the letter acknowledged that as the popularity of video games has increased in recent decades, youth violence in the United States has decreased to 40-year lows.

“A host of respected researchers and numerous authorities – including the U.S. Supreme Court – have examined the scientific record and found that it does not establish any causal link between violent media and real-world violence,” said Michael D. Gallagher, president and CEO of the ESA, the trade association representing U.S. video game publishers. “We agree with these experts that additional APA’s analysis must be objective, fact-based, and peer-reviewed, and must comprehensively examine all relevant factors.”

The full text of the letter and the list of all signers are available at: http://bit.ly/15EwKEP