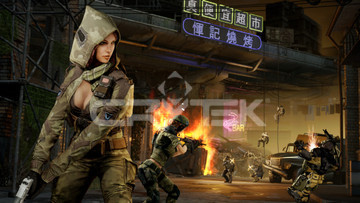 Crytek has recently announced that their title Warface will enter a brand spankin' new phase tomorrow called "Sneak Peek". Players can register at www.warface.com to get in on the action.

Players will have a wealth of new content to explore when the game update takes place, including new locations, game modes and rewards. The Sneak Peek phase will introduce a spectacular new Chinese setting that takes the fight against Blackwood forces to the Far East. Players will also be able to suit up as female soldiers for the first time, as well as try their hand at the brand new Destruction mode – a fresh take on classic capture and hold gameplay. Further updates mean Warface will now offer five daily Coop missions instead of three, and allow players to earn greater rewards by setting pre-game challenges. Finally, a new tutorial system will be introduced so that players can prepare for battle by undertaking short, class-specific training missions.

Check out these pics below! 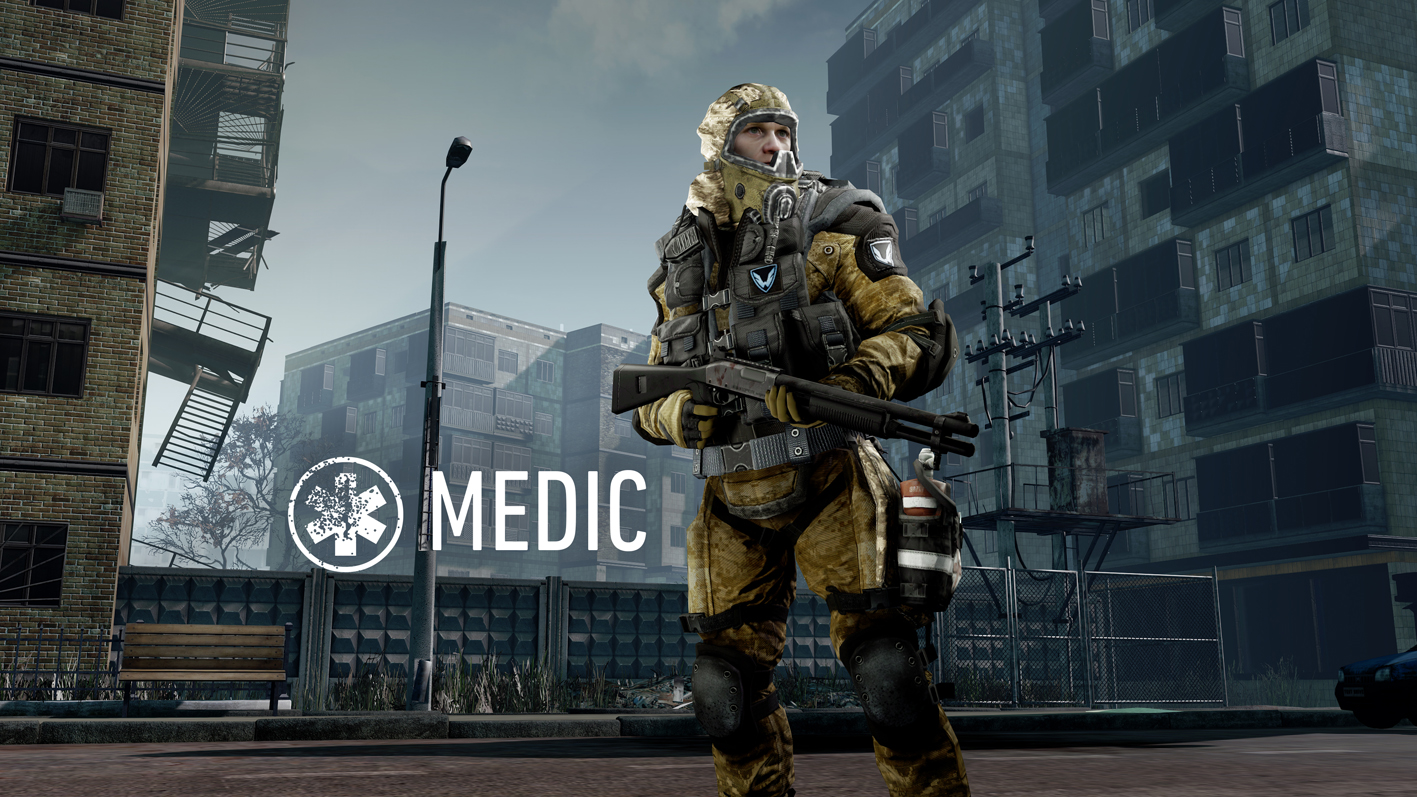 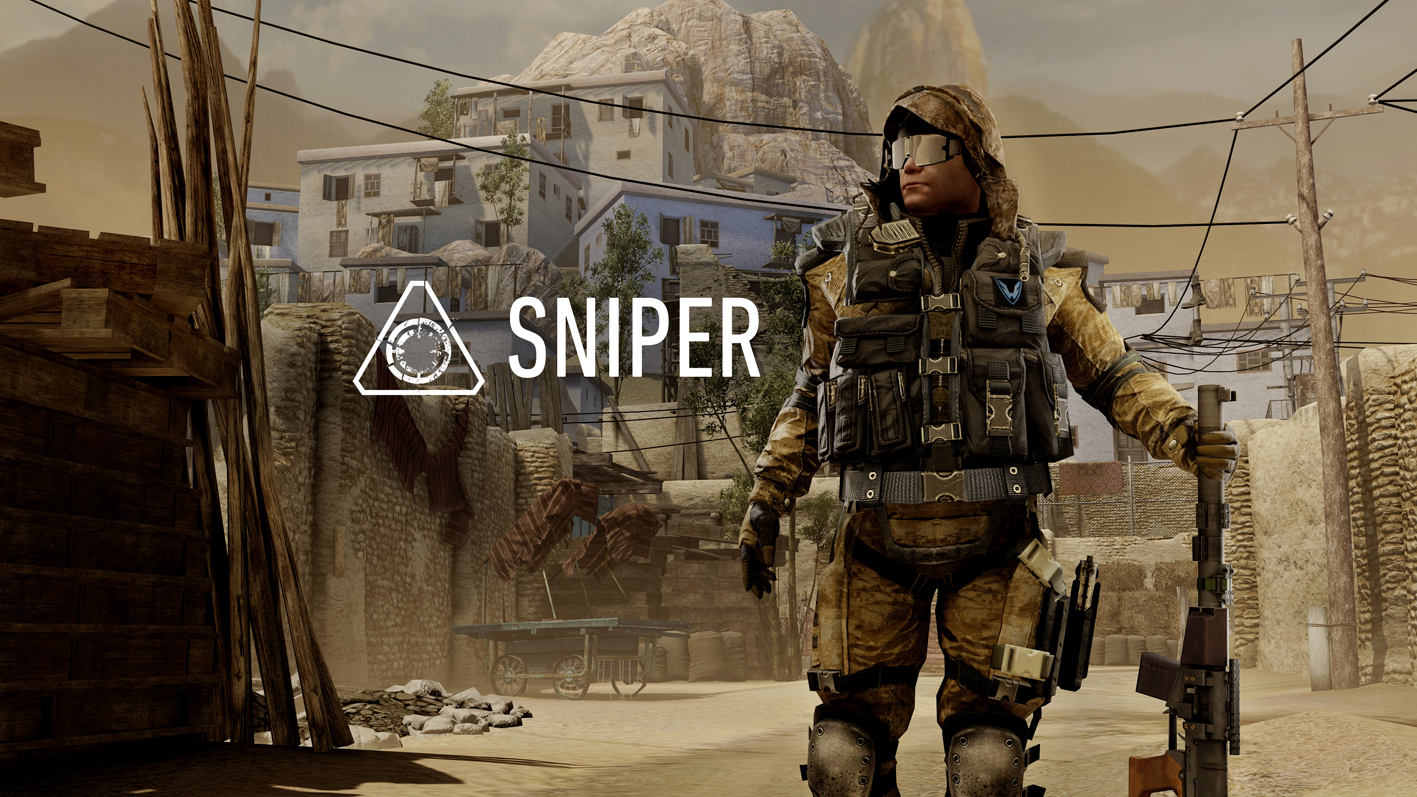 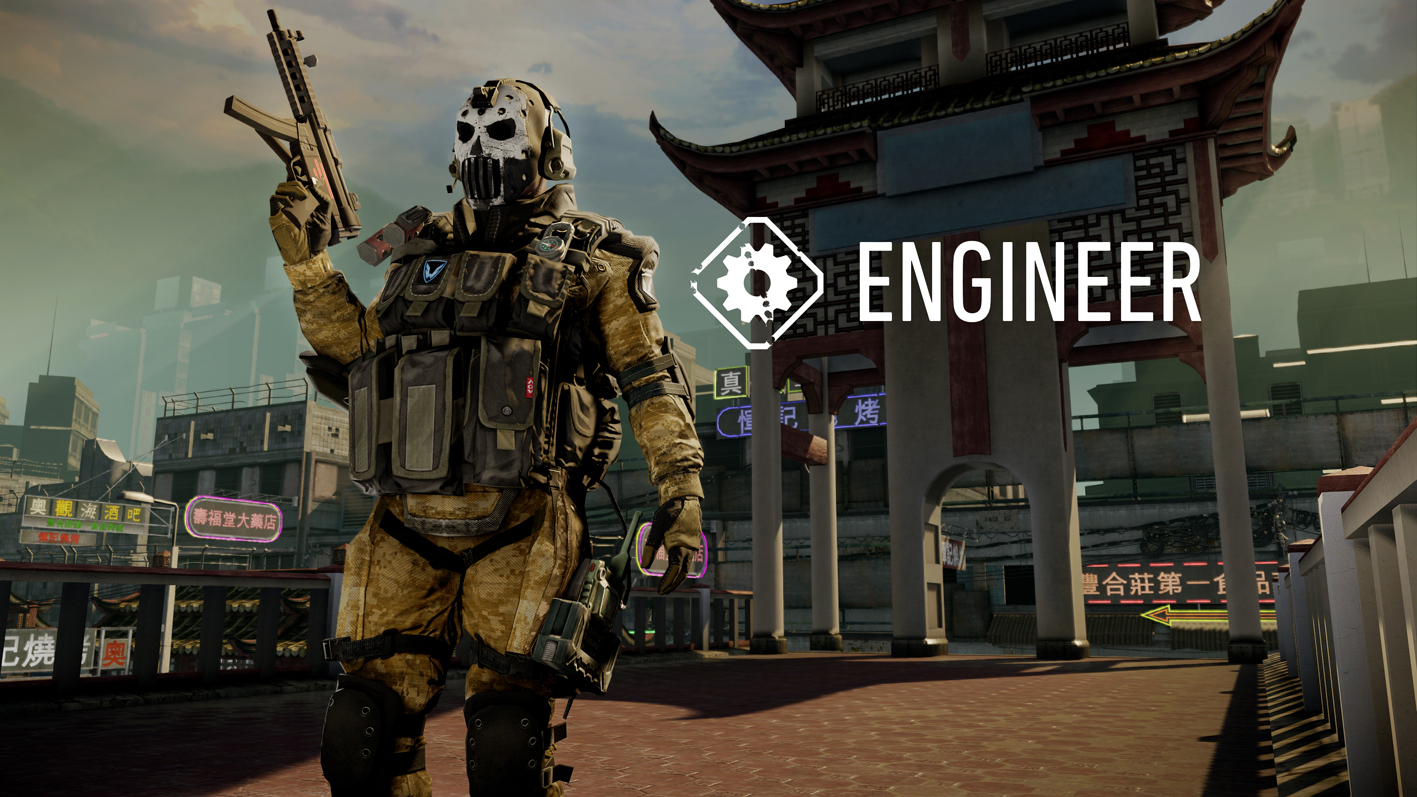