GTA V Expected To Rake In $206 Million From Digital Content 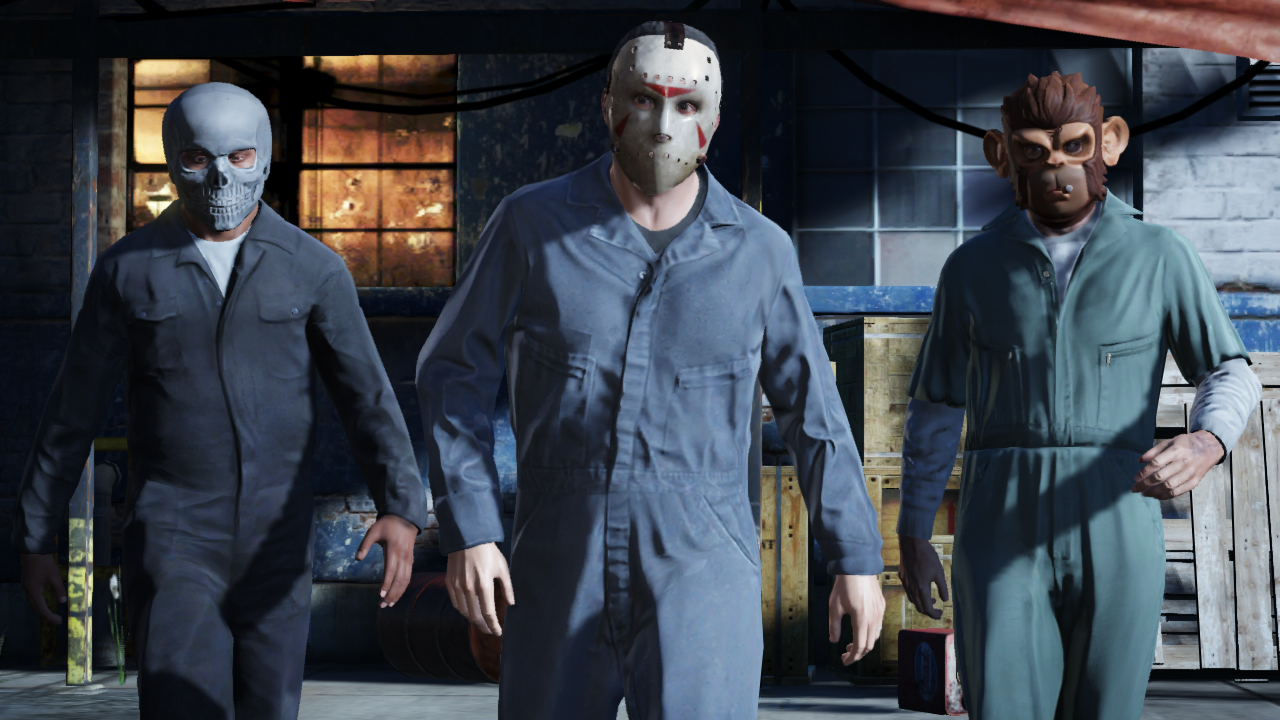 Grand Theft Auto V has already made history with its three-day $1 billion global haul. Now Super Data Research projects that GTA Online, despite its launch issues, will generate another $41 million to Rockstar Games and Take-Two Interactive in just the first year. GTA Online is free for the 20 million GTA V gamers to play, but micro-transactions (which allow players to acquire items faster) should keep gamers coming back for more. After all, it took five years for Rockstar to develop this new game. Super Data Research forecasts $93 million in revenue over five years.

The research company also sees big money coming in from GTA V DLC, to the tune of $165 million in the first year and $344 million over the first five years. Rockstar has not officially announced any DLC, but past GTA games have seen multiple original stories unveiled through DLC.

Super Data Research points to Borderlands 2’s digital success, which saw 2K Games take in $10 million in its first year with a much smaller player base than GTA V. Overall digital revenue from the first year of GTA V will top $206 million. That number could be higher if more of the 20 million players fork over additional money for this content.