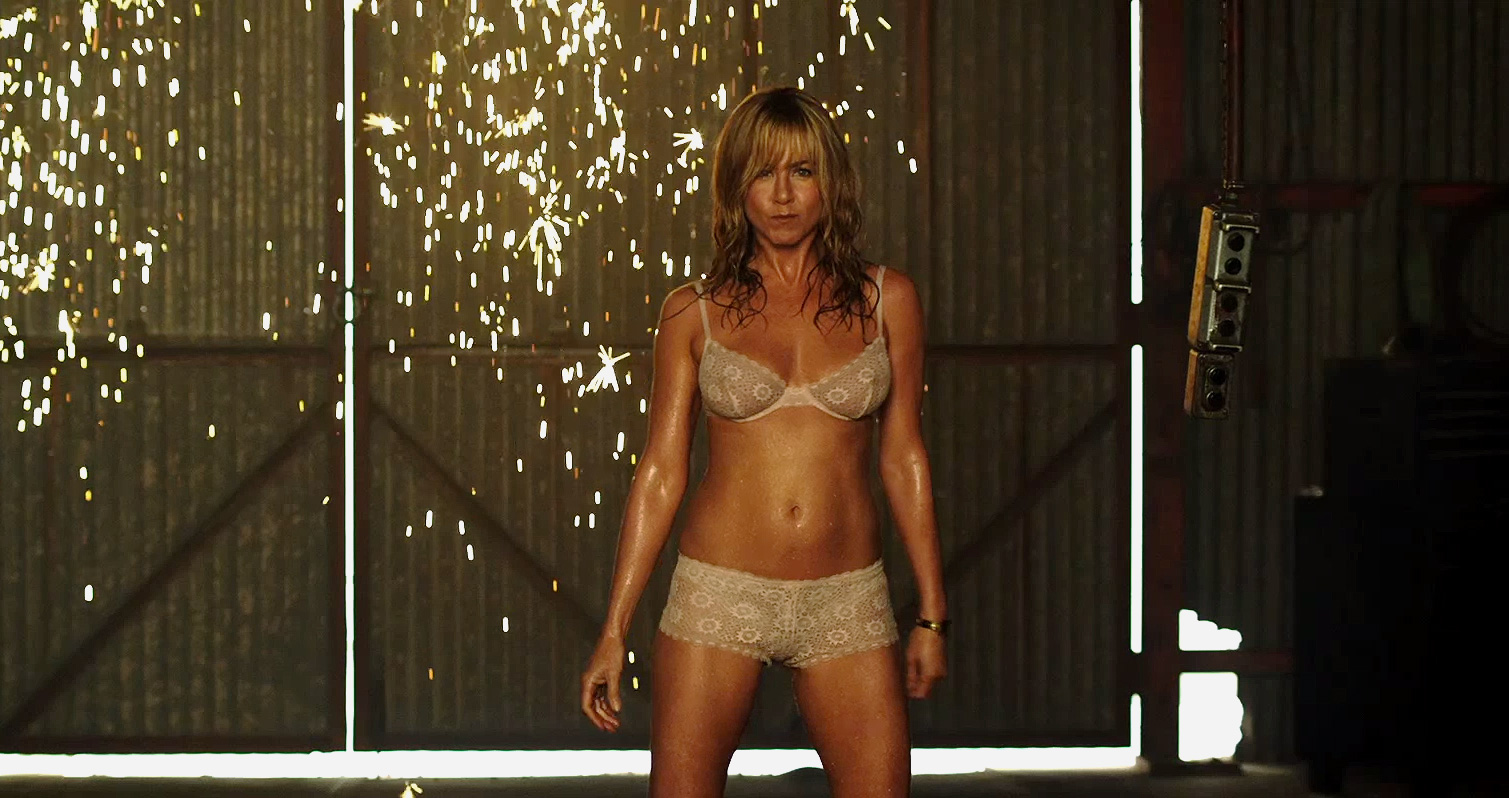 You can choose your friends and your family when We’re the Millers arrives onto Blu-ray Combo Pack, 2-Disc DVD Special Edition and Digital Download on November 19 from Warner Bros. Home Entertainment. In We’re the Millers, a veteran pot dealer creates a fake family as part of his plan to move a huge shipment of weed into the U.S. from Mexico.

David Burke (Sudeikis) is a small-time pot dealer whose clientele includes chefs and soccer moms, but no kids – after all, he has his scruples. So what could go wrong? Plenty. Preferring to keep a low profile for obvious reasons, he learns the hard way that no good deed goes unpunished when he tries to help out some local teens and winds up getting jumped by a trio of gutter punks. Stealing his stash and his cash, they leave him in major debt to his supplier, Brad (Helms).

In order to wipe the slate clean – and maintain a clean bill of health – David must now become a big-time drug smuggler by bringing Brad's latest shipment to the U.S. from Mexico. Twisting the arms of his neighbors, cynical stripper Rose (Aniston), wannabe customer Kenny (Poulter), and the tatted-and-pierced streetwise teen Casey (Roberts), he devises a foolproof plan. One fake wife, two pretend kids and a huge, shiny RV later, the “Millers” are headed south of the border for a Fourth of July weekend that is sure to end with a bang.

Extended Cut of the Film

Stories from the Road

Road Trippin’ with the Millers

Getting Out of Sticky Situation

I Am Pablo Chacon

Rollin’ in the RV

Livin’ It Up with Brad

When Paranoia Sets In