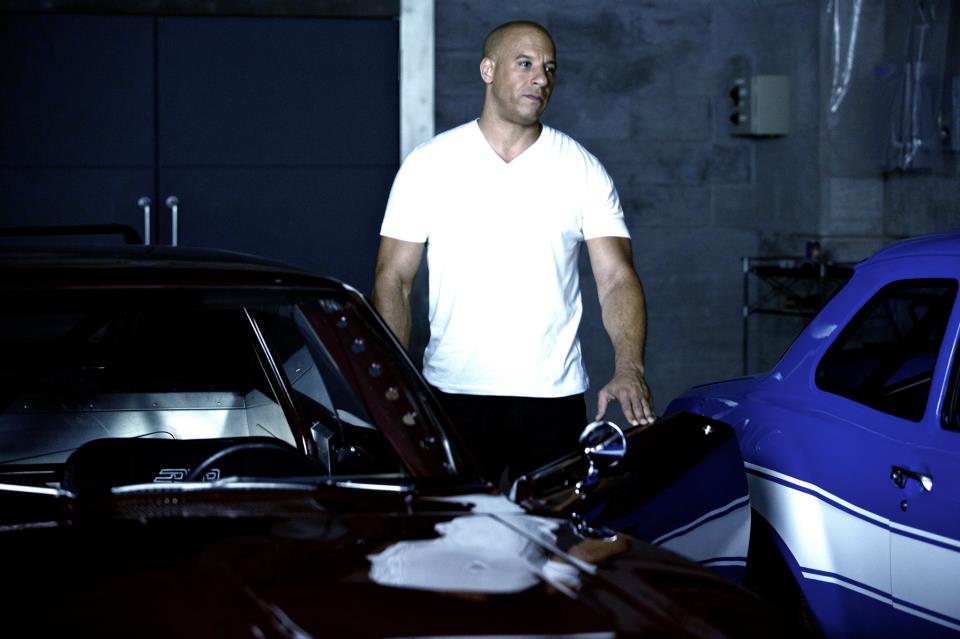 The latest addition to one of Hollywood’s most popular action-movie franchises, Fast & Furious 6, raced home just before Christmas. A transcontinental caper that reunites fan-favorite stars from the blockbuster franchise’s earlier films, Fast & Furious 6 earned almost $800 million at the box office worldwide. Fast & Furious 6 comes to Blu-ray Combo Pack including Blu-ray, DVD & Digital HD with UltraViolet and On Demand on December 10, 2013 from Universal Studios Home Entertainment. Found exclusively only on the Blu-ray is a special Extended version with even more intense action, as well as over an hour of exclusive behind-the-scenes bonus features, only available for a limited time in collectible Steel Book packaging.

Extended Version of the Film

The London Chase—Gives viewers a front-row seat for the filming of a sprawling car chase through the streets of one of the world’s most historic—and congested—cities. Examines how director Justin Lin and his team pulled off car-flipping mayhem on a breathtaking scale.