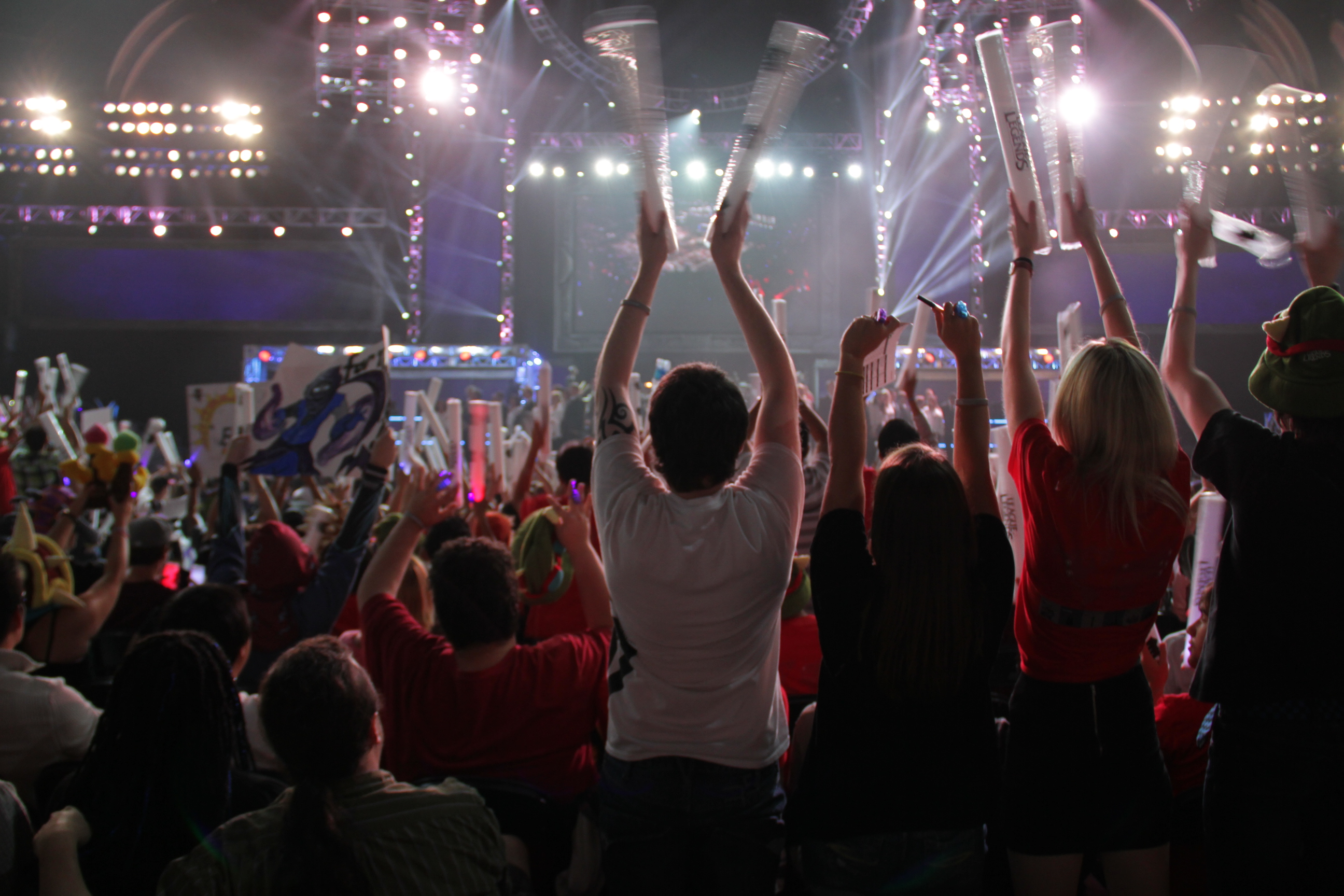 The League of Legends Season 3 Semi-finals at USC’s Galen Center was just the beginning as 13,000 fans filled up the Staples Center tonight to watch the culmination of the entire season. The two strongest teams in the world squared off in a final matchup – Royal Club versus SK Telecom T1. These fierce competitors put it all on the line at one of the best known sports venues in the world. The Staples Center, home to the Los Angeles Lakers, crowned the victor League Championship Series tonight, awarding a grand prize of $1 million dollars to Korea’s SK Telecom T1 after an amazing 3-0 sweep.

SK Telecom T1 was founded in December, 2012 and gained attention when it placed No. 3 in their official league debut, the Olympus Champions Spring 2013. SK Telecom T1 continued to show their strength in Hot6 Champions Summer by finishing No. 1 after beating KT Rolster Bullets 3:2 in the finals. In the following week, SK Telecom T1 once again beat KT Rolster Bullets by 3:1 at the Korean regional qualifier and acquired the last ticket to the World Championship. SK Telecom T1 is a team that can overwhelm opponents during each stage of the game. Many of those who watch SK Telecom T1’s matches comment that they have no weaknesses, and thus many Korean fans are excited to see them compete in the World Championship.