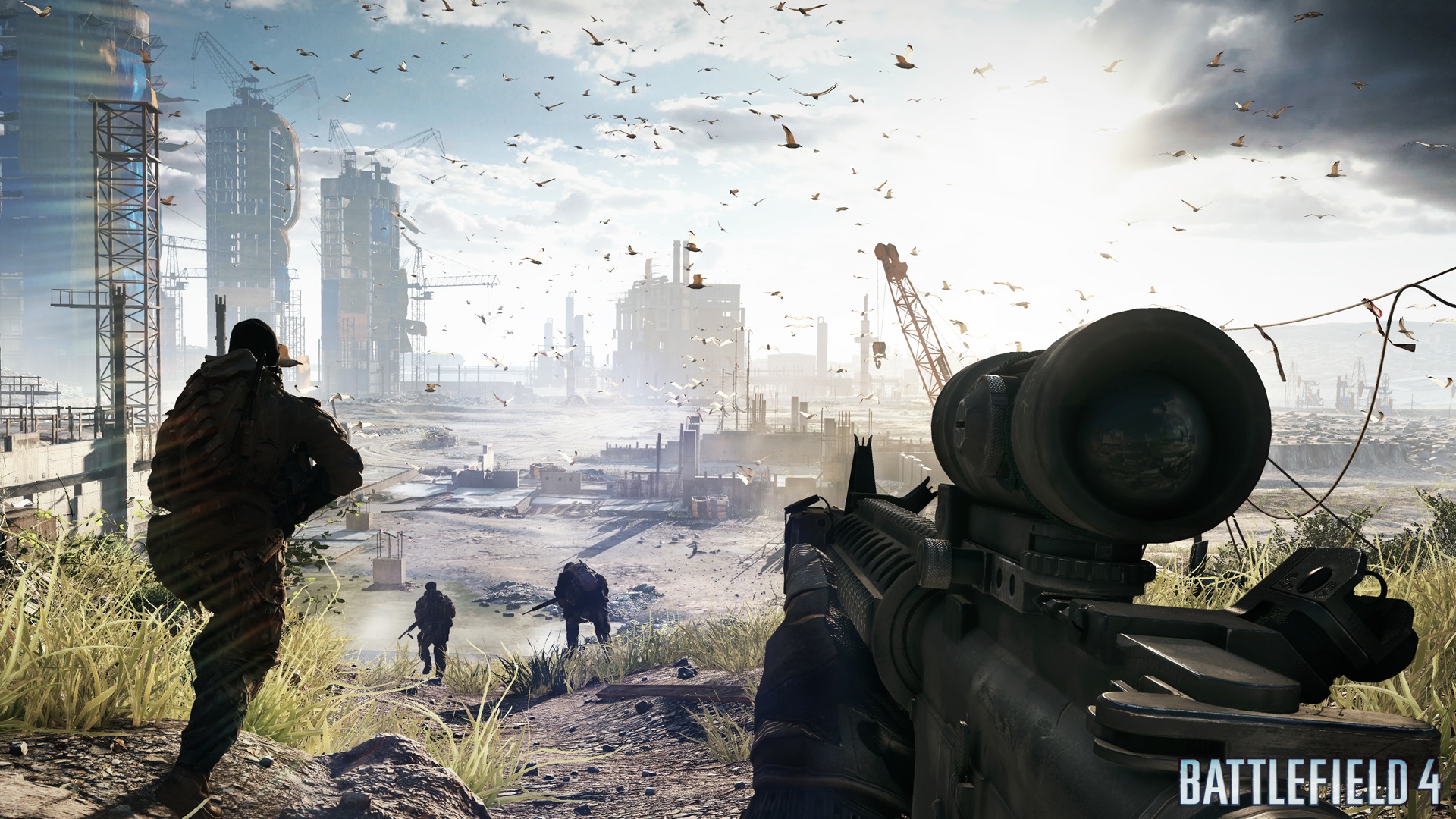 Battlefield 4 fared very well at the Eurogamer expo recently by showing off Zavod 311 which is a new map that takes place in a Russian factory. This time an extended version has been shown off at a trade show in Russia called Igromir where four minutes of cool looking footage was seen at Mircrosoft's booth.

The game is starting to come together especially when you compare the earlier builds for the Xbox One version. Stay tuned as we will get some more Battlefield 4 footage soon once again.