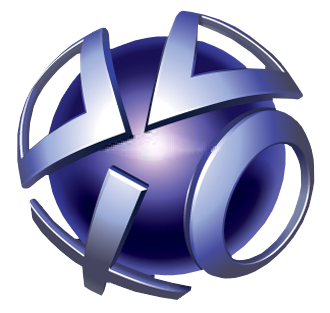 With the release of both next-generation consoles set to appear soon, developers are starting to dig further on what these machines are capable of. Witch Beam designer Sanatana Mishra is one designer who made a bold statement recently on the comparison of the PS4's GPU in comparison to the Xbox One in an interview.

The designer of the upcoming game Assualt Android Cactus for the PS4, has echoed on Gaijin Entertainment's statement that the PS4's GPU is 40% stronger than the Xbox One. Santana Mishra had this to say on this aspect;

"From a pure tech perspective it’s undeniable that the PS4 GPU will make it the most powerful console in the world and for us that means we can turn on every visual flourish we want while keeping a smooth & responsive 60fps. We’re focused on every version running at 60fps including Vita, frame rate is king.”

Assualt Android Cactus is due to early 2014 for the PS4.