The PS4 Is About To Get A Flower 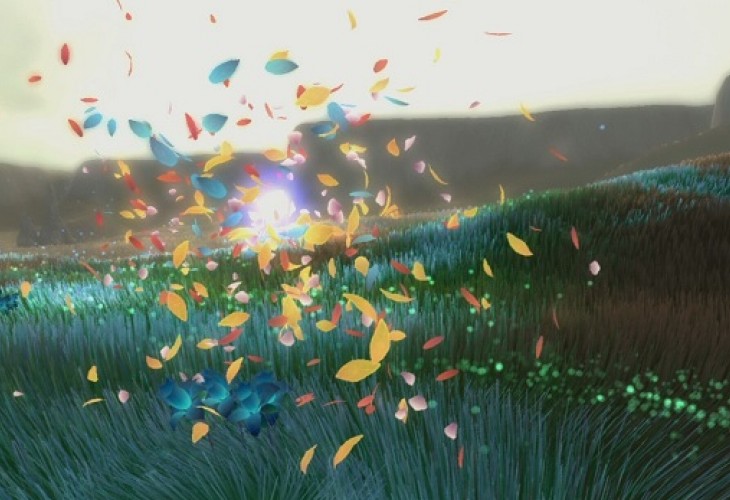 Flower was considered to be one of the more popular titles on the PSN network when it first made its debut on 2009. Featuring a laid back approach to gaming with a strong musical score and blissful graphics, Sony has confirmed that Flower is making its way to the PS4. A Sony rep stated that they will "have more details at a later date" which probably means a release date and the likes for the Playstation 4.

What is also interesting is that  Sony Santa Monica's Tim Moss confirmed Flower will be 1080p/60 FPS which should look nothing short of amazing if it follows through from its PS3 PSN release. We will gather details as it becomes available.