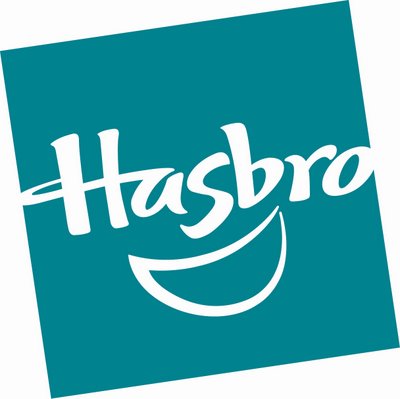 Last night at their annual "'Twas the Night Before..." Party, Hasbro showcased several new reveals of 2014 items from the KRE-O, TRANSFORMERS, STAR WARS and MARVEL brands, including:

-- The first reveal of a figure from 2014's feature film Transformers: Age of Extinction, a leader class OPTIMUS PRIME in new movie styling.

-- New figures from the 6-inch and 3 3/4-inch STAR WARS: THE BLACK SERIES line, as well as the first look at Hasbro's action figure packaging for next year's Star Wars: Rebels line.

-- New action figures and role-play items from the 2014 feature films Captain America: The Winter Soldier and The Amazing Spider-Man 2. 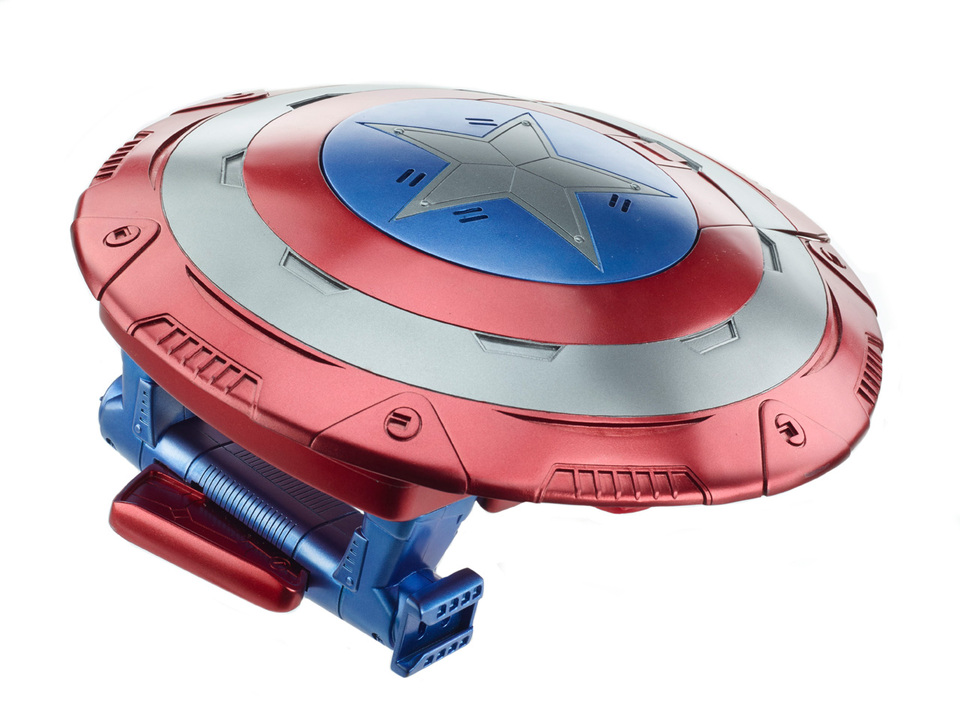 Origin stories are all the rage for Super Heroes