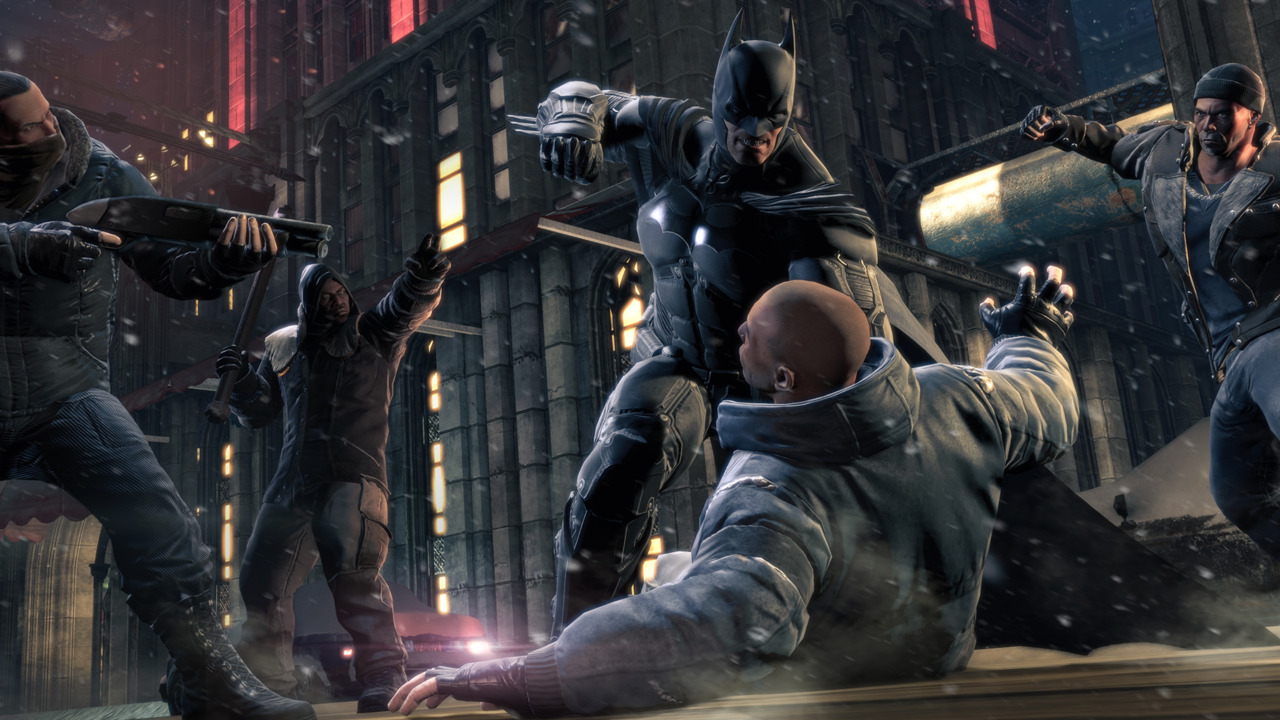 Today at New York Comic Con, Warner Bros. Interactive Entertainment and DC Entertainment announced Batman: Arkham Origins for iPad, iPhone and iPod touch and Android devices. Batman: Arkham Origins will be available as a free download for for iPad, iPhone and iPod touch in the console game launch window, with the Android version to follow in the holiday timeframe.

Developed by NetherRealm Studios, the Batman: Arkham Origins mobile game is a free-to-play brawler that delivers the stunning graphics and quality gameplay fans have come to expect from the team who brought to market fan favorite mobile games Injustice: Gods Among Us and Batman: Arkham City Lockdown.

The Batman: Arkham Origins mobile game pits players, as Batman, against a number of DC Comics’ most deadly assassins as they fight their way through Gotham City’s most dangerous locales. As gamers progress, they can upgrade their character to become the most punishing crime fighter in the world by unlocking a number of unique Batsuits and earning in-game currency and rewards. In addition, those who also own the console versions of the game and are registered for a Warner Bros. ID (WBID) account will be able to access exclusive content not available elsewhere.

“We created an integrated gaming ecosystem between the Batman: Arkham Origins mobile and console games, which delivers rewards and unlocks that provide greater experiences for players,” said Ed Boon, Creative Director, NetherRealm Studios. “The mobile game goes hand-in-hand with what is offered on the other platforms.”