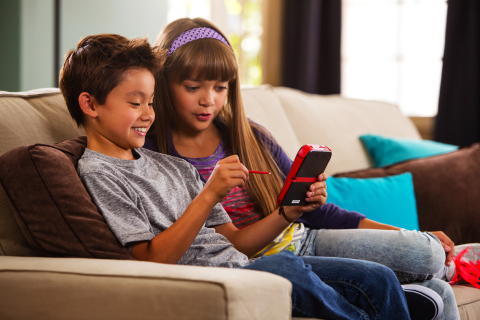 With all of the hype surrounding Xbox One and the PS4 leading to price cuts for the PS3 and Xbox 360 via Gamestop and other merchandise outlets, the Nintendo 3DS continues to be the best performing video game system seller. This establishes as the fifth consecutive month for the Nintendo 3DS to lead in sales once again. Nintendo has also followed with up some intriguing news with their announcement of hardware sales for the Wii U.

On Sept. 20, many probably remembered the price cut of the Wii U Deluxe Set by $50 to a suggested retail price of $299.99 and the introduction of the limited edition bundle dubbed 'The Legend of Zelda: The Wind Waker HD. Sales of the Wii U hardware in September increased by more than 200 percent over sales in August which is pretty remarkable considering that the data from NPD report is only includes 15 days of data.