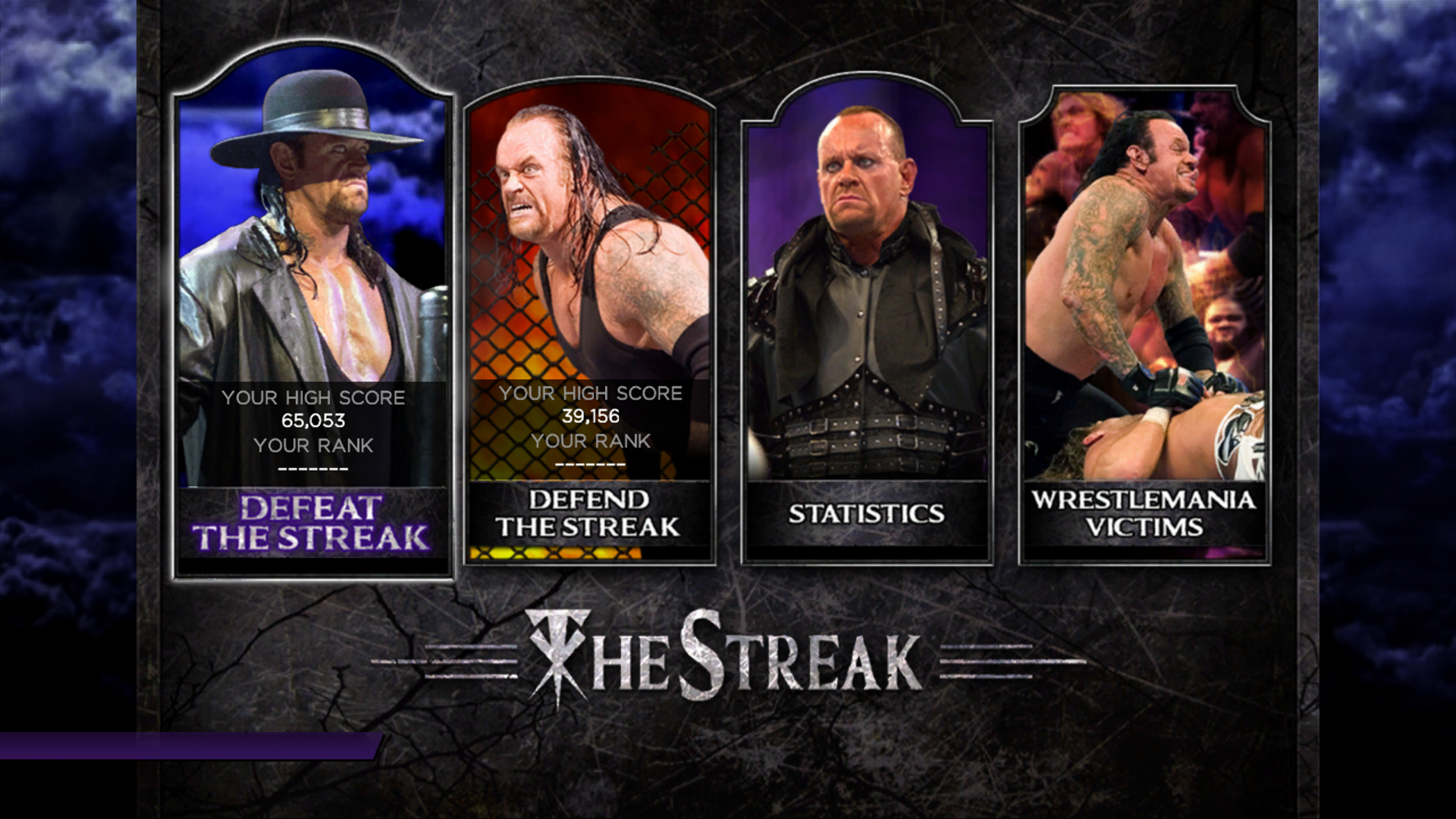 The WWE is a constantly evolving playground of Superstars, Divas, and those who fall in between. The WWE Universe, the fan base of the WWE, accepts the constantly changing landscape. We are on board for every allegiance shift, heel turn, and new performer that is added to the ever-shifting roster. With the landscape of the WWE constantly changing, a video game accurately recreating this unique environment is difficult to achieve. So how do you create a unique experience while remaining current? Easy, you become immortal.

The flagship video game of the WWE has been going through an identity crisis over the past few years. The game has evolved from the fan favorite Smackdown! series to the renamed WWE (Insert Year Here). Now, in the shadow of THQ’s tombstone, the WWE series rises like the undead towards the beacon of light cast down by 2K Sports. From the ashes of a fallen company, WWE 2K14 will rise on October 29. The game features the usual promise of technical improvements, updated graphics, and of course the largest roster ever in a WWE game. Multiple versions of John Cena aside, WWE 2K14 does feature a new mode that focuses on a true legend. This mode transcends WrestleMania itself. This mode is The Streak. 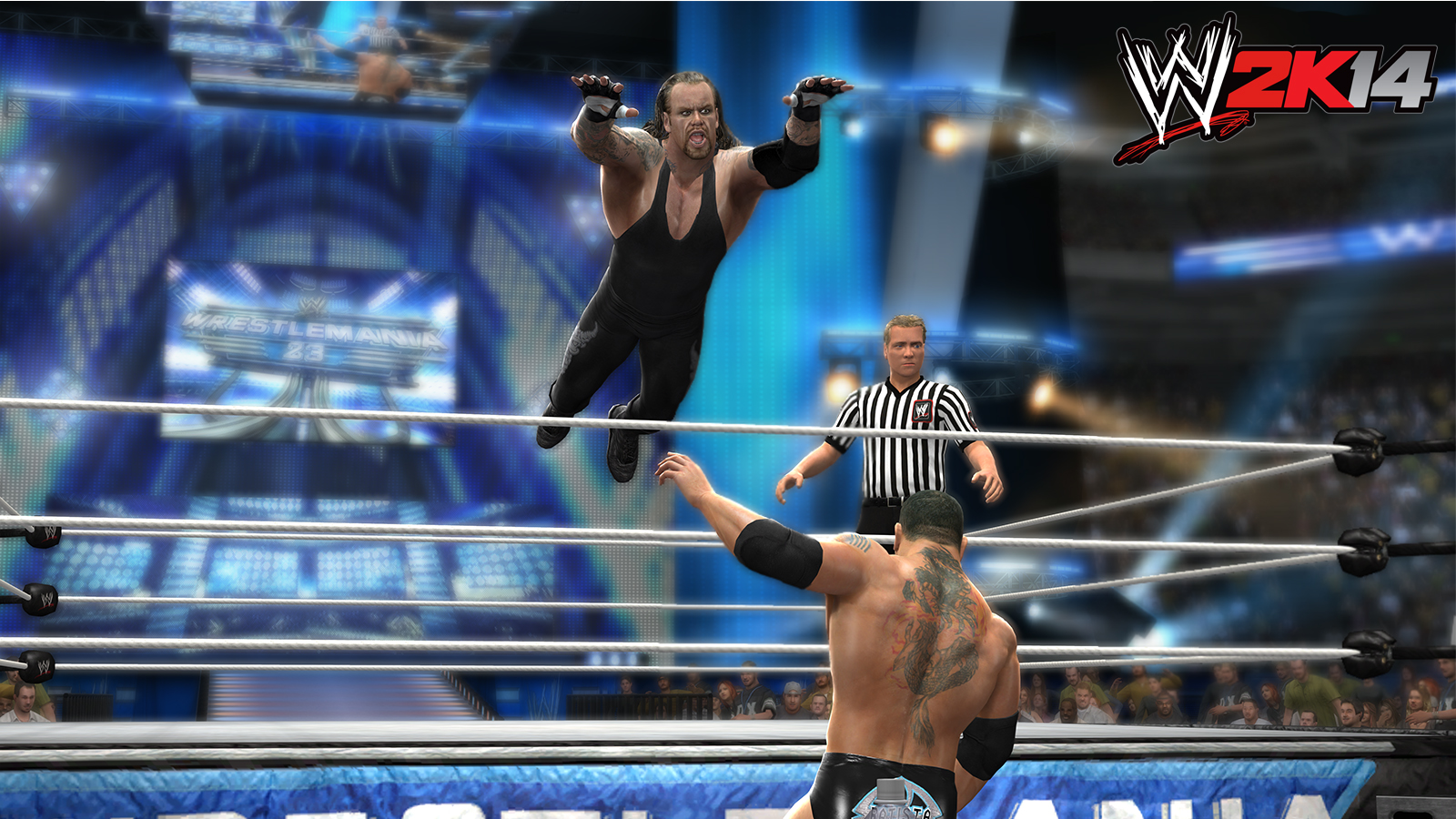 The Undertaker’s undefeated Streak at WrestleMania is one of the most revered records in professional wrestling history. Since his defeat of Jimmy “Superfly’ Snuka at 1991’s WrestleMania 7, The Undertaker has used WrestleMania to harvest the souls of his victims and extend his own career. One by one, every challenger has continued to fall at the feet of the Dead Man at WrestleMania, and now you will have the opportunity to live out The Streak of The Undertaker.

Basketball icon and past NBA 2K cover athlete to grace cover in celebration of his career; fans to receive exclusive memorabilia and in-game digital content

John Cena shows a musical side to combat the fighter in him.