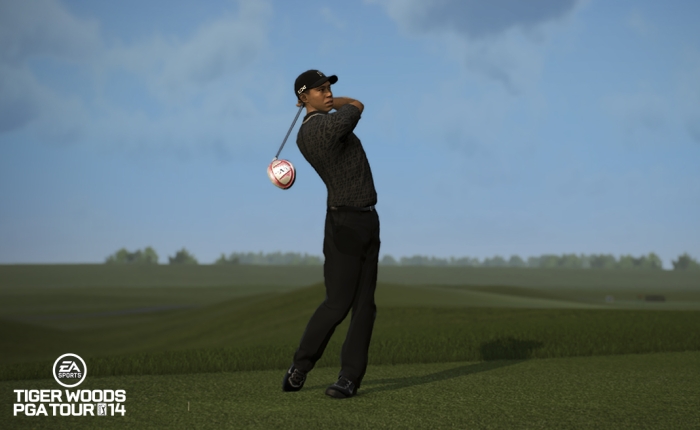 EA has had a solid partnership with Tiger Woods since 1999 as Tiger has dominated the sport of golf with many accolades of winning the Masters and other big tournaments throughout the years. Tiger Woods was the most dominant player in 2013 as he was named Player of the Year and topped the earning list by bringing in more than $8.5 million in winnings.

Though this time EA Sports and Tiger Woods have decided to part ways as they made a mutual decision to end their relationship.

"We've always been big fans of Tiger and we wish him continued success in all his future endeavors," EA Sports VP of Golf Daryl Holt said.

Check out the new pics of the new PGA Tour game from EA that will showcase a new graphic engine and possibly more customizations. This game will come out for the Xbox One, PS4 and mobile as well. 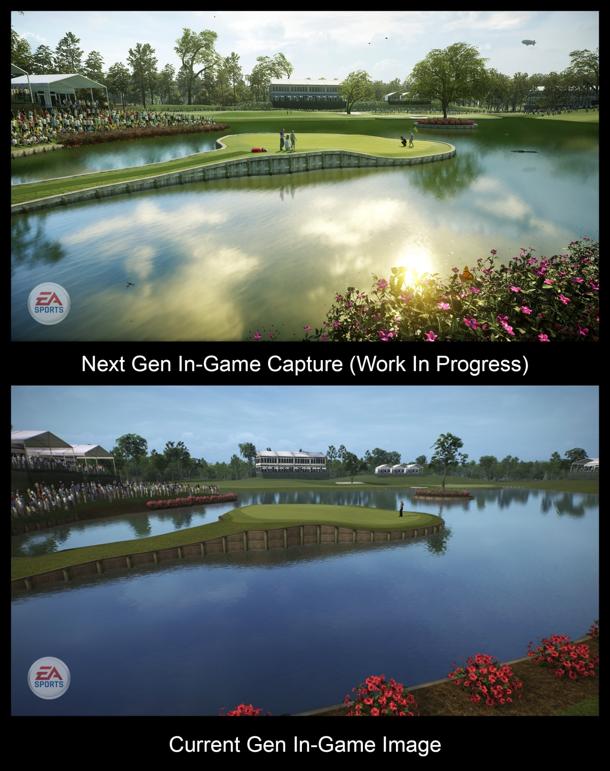