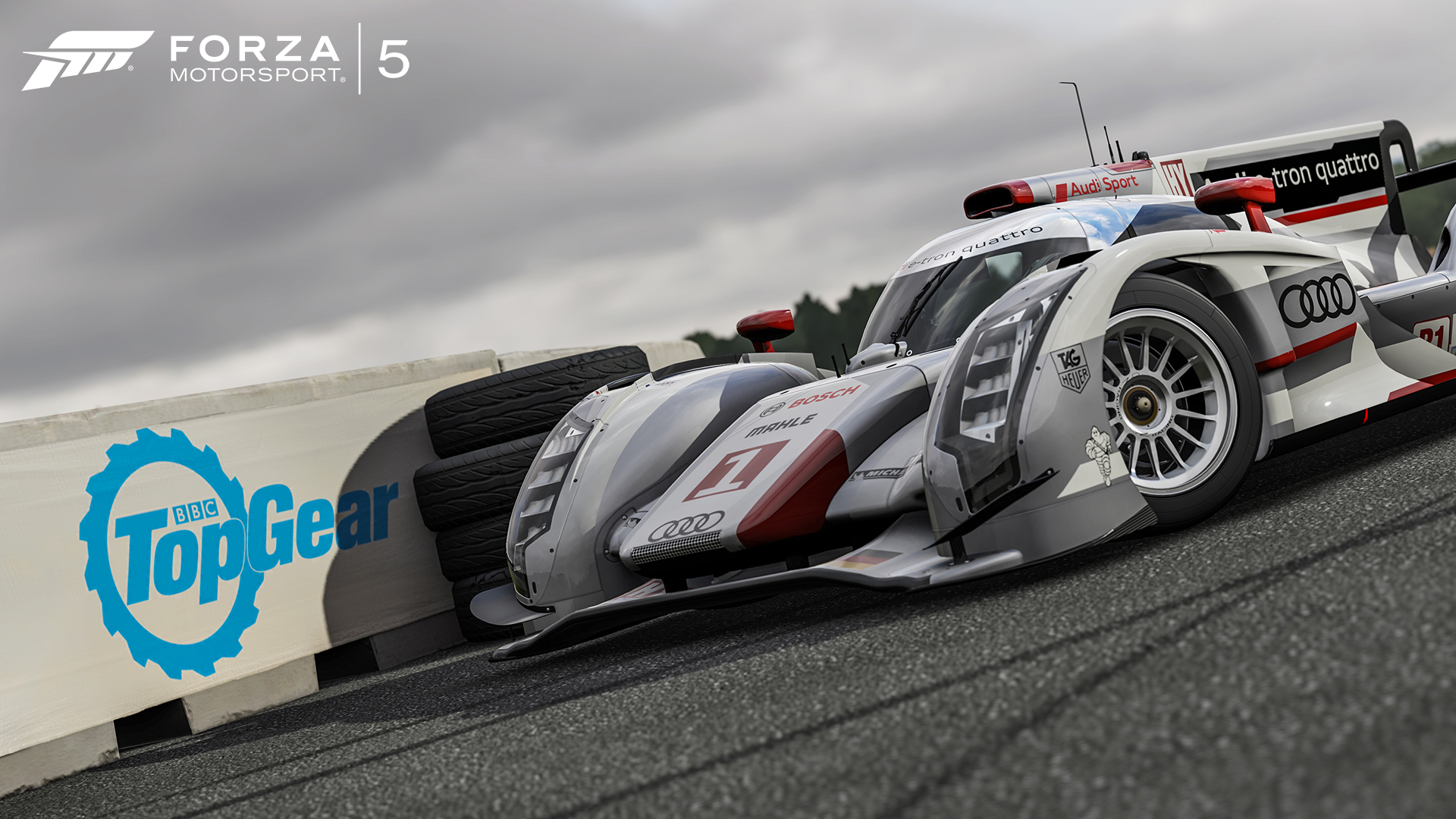 Xbox released a new Forza Motorsport 5 video documentary, presenting a behind-the-scenes look at how the passion for teamwork and technology is shared between the makers of Forza Motorsport 5 and Audi's reigning FIA World Endurance Championship racing team.
Developers for Forza Motorsport 5 visited the 2013 24 Hours of Le Mans race at the Circuit de la Sarthe, Le Mans, France, together with Audi Sport Team Joest, the most successful team in modern endurance racing, as they prepared to defend their 2012 title in the preeminent endurance race. Commonly known as the Grand Prix of Endurance and Efficiency, 24 Hour of Le Mans race teams and vehicles have to balance speed, technology, and perseverance in a race that is widely regarded as one of the toughest in all of motorsports.

Turn 10 Studios also confirmed that the Le Mans Circuit de la Sarthe will be playable in Forza Motorsport 5. In addition to the Circuit de la Sarthe circuit, players will be able to race on the Old Mulsanne version of the track as well as the Bugatti Circuit, which is making its return to the Forza Motorsport series. The historical LeMans track has been built from the ground up for Forza Motorsport 5 and Xbox One, painstakingly recreated using the latest in capture technology, including 'laser-scanning' and the introduction of physically based materials, resulting in the premiere photorealistic racing experience.

In addition to the R18 e-tron quattro, Turn 10 Studios revealed the full list of Audi vehicles that will be race able in Forza Motorsport 5 at launch, including the below: