Call Of Duty Ghosts Takes On The World 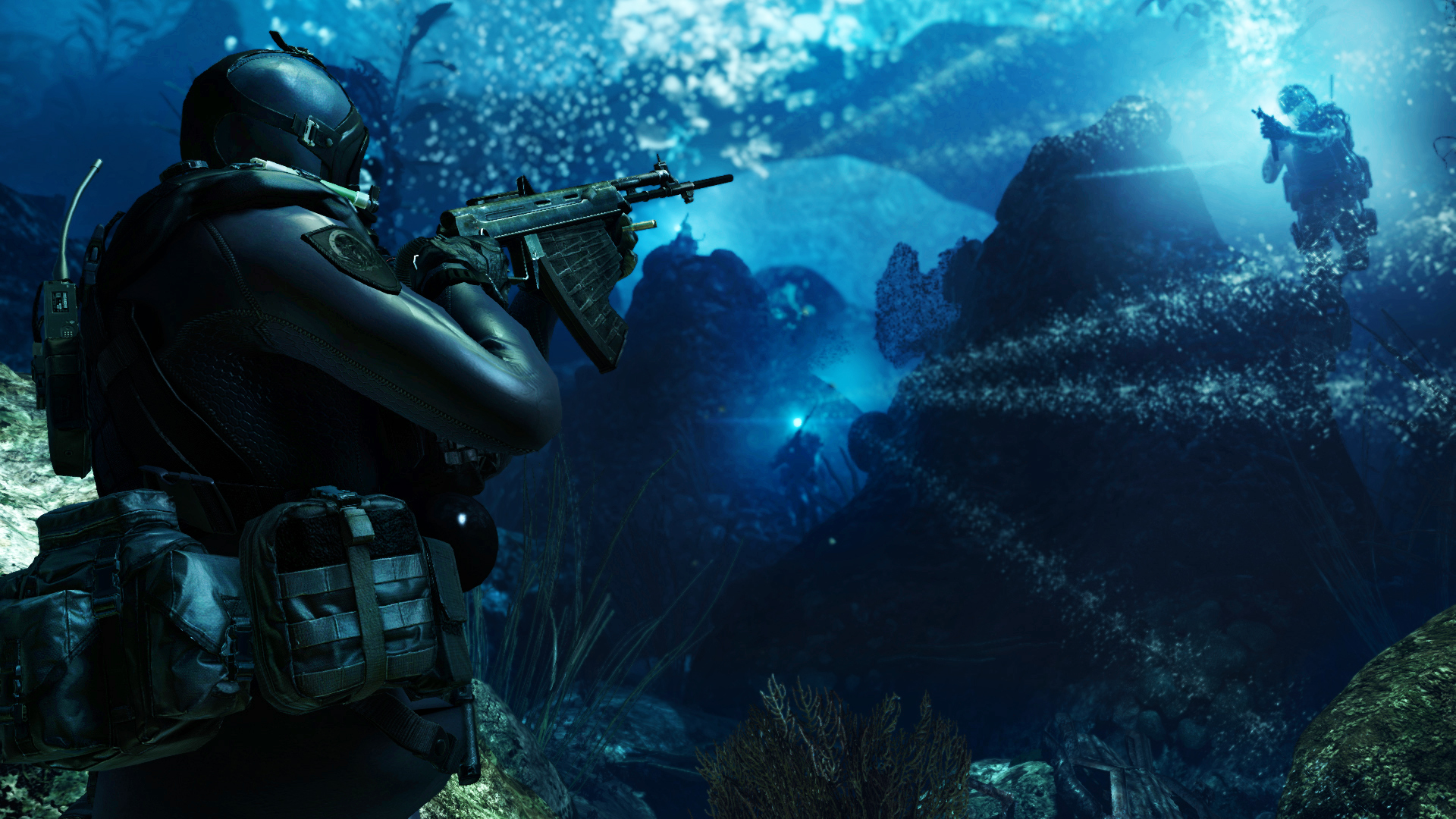 "The launch of Call of Duty has become a pop-cultural event shared by millions around the globe. We consider this a huge honor and it drives us to exceed our fans' expectations each and every time," said Eric Hirshberg, CEO of Activision Publishing. "Call of Duty: Ghosts delivers on this promise with an epic thrill ride which takes the franchise to new heights on both current and next gen consoles. The teams at Infinity Ward, Raven and Neversoft have poured their hearts and souls into making this the must have gaming experience of the next generation. And of course, none of this would be possible without the most passionate fans in the world. Today is for them."

In Call of Duty: Ghosts, for the first time ever in the series, gamers play as the underdog against an enemy that has superior numbers and firepower. The story opens with a strike from the ODIN (Orbital Defense Initiative) space station, a weapons platform which was designed to protect us. An intense firefight in space turns the most powerful weapon ever devised against us, and the attack reshapes the world as we know it. As your home lies in ruins and everything around you is destroyed, you and your brother come across the remnants of a group of elite soldiers, shrouded in mystery, known only as the Ghosts. Together you must not only defend what's left, but also take the fight to the enemy before they complete the destruction and end our way of life. Co-written by Stephen Gaghan, the Academy Award winning writer, Call of Duty: Ghosts is a stunning leap forward for the blockbuster franchise.

"From Day One, we've set out to create the next generation of Call of Duty with Ghosts," said Mark Rubin, Executive Producer, Infinity Ward. "With an all-new single player story, our best multiplayer game yet, character customization, squads mode and an all-new Extinction mode that lets you battle it out against aliens, this game is the complete entertainment package. We're excited today is finally here and can't wait for our fans all over the world to start playing." 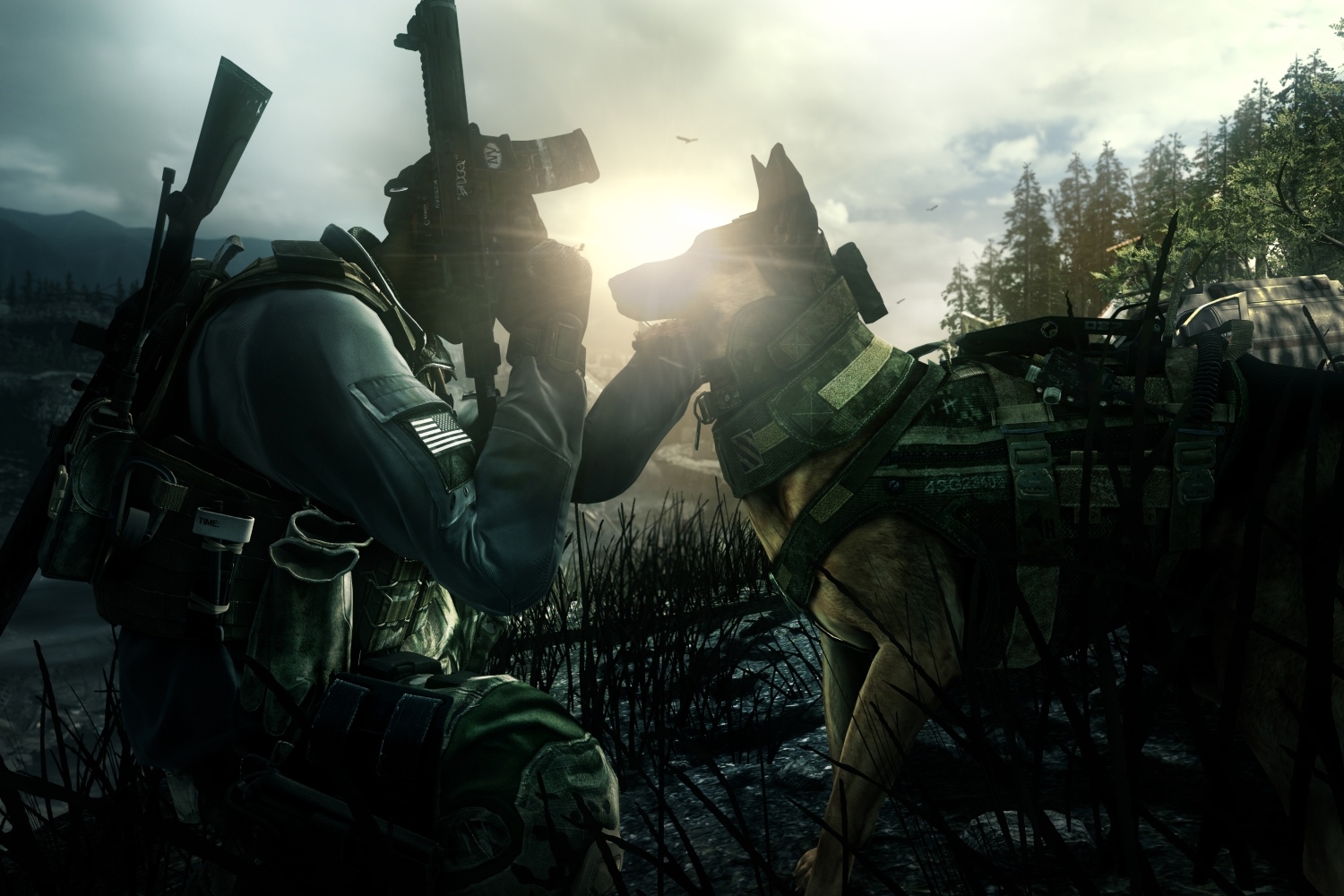 Call of Duty: Ghosts delivers an unparalleled online multiplayer experience, empowering fans to customize their soldiers and squads as male or female characters for the first time, bringing over 20,000 possible character combinations. With seven new multiplayer modes, 14 maps out of the box, a new Squads mode for up to six-player cooperative play, over 30 new weapons, including a new Marksman Rifle weapon class, and over 20 new Killstreaks, it's the complete online experience on both next gen and current gen systems.

Call of Duty Ghosts also introduces Extinction, a completely new co-op game mode featuring a unique blend of fast-paced survival gameplay, base defense, player customization and class leveling.  Teamwork and communication are essential when playing Extinction, as your team faces an alien menace that has overrun an isolated Colorado town and the team must eliminate the threat via any means necessary.