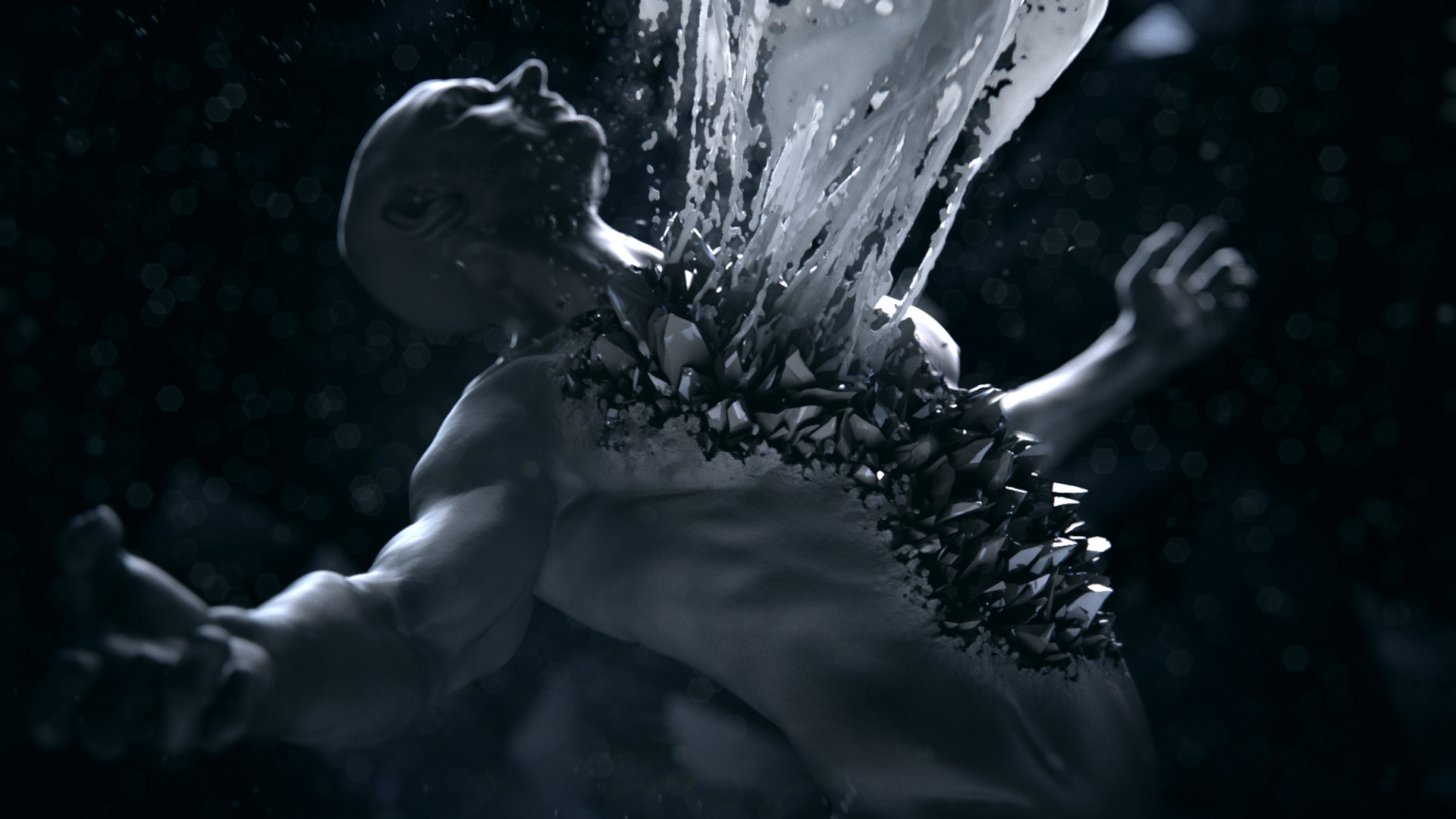 Creative studio Mill+, the concept, design and animation arm of renowned VFX company The Mill, has contributed cinematics to Activision’s blockbuster Call of Duty: Ghosts game. Led by Cinematics specialists at Infinity Ward, Mill+ collaborated with teams of elite designers and visual effects artists in both their Los Angeles and London studios to create the cinematics in the campaign mode.

The team at Infinity Ward had a vision for how cinematics could further help bring the new narrative to life.  Developing the look in collaboration with The Mill led to a new and unique level of cinematics. Infinity Ward also hired Oscar-winning writer/director Stephen Gaghan to work on the game’s story.

The highly-stylized look was created from scratch, but reads as a hybrid of live-action and CG. High contrast, sharp shard-like shapes distinguish enemy Federation forces from the light and smoke elements that characterize the underdog Ghosts. Each cinematic delivers a story, with Loki, for example, depicting a clinical and clean outer space vista using reflections, lights, flare and spills of light, while Legends Never Die uses explosions, fire, smoke and fog, looking down at South America, then at city level in Caracas after the demise of the continent. 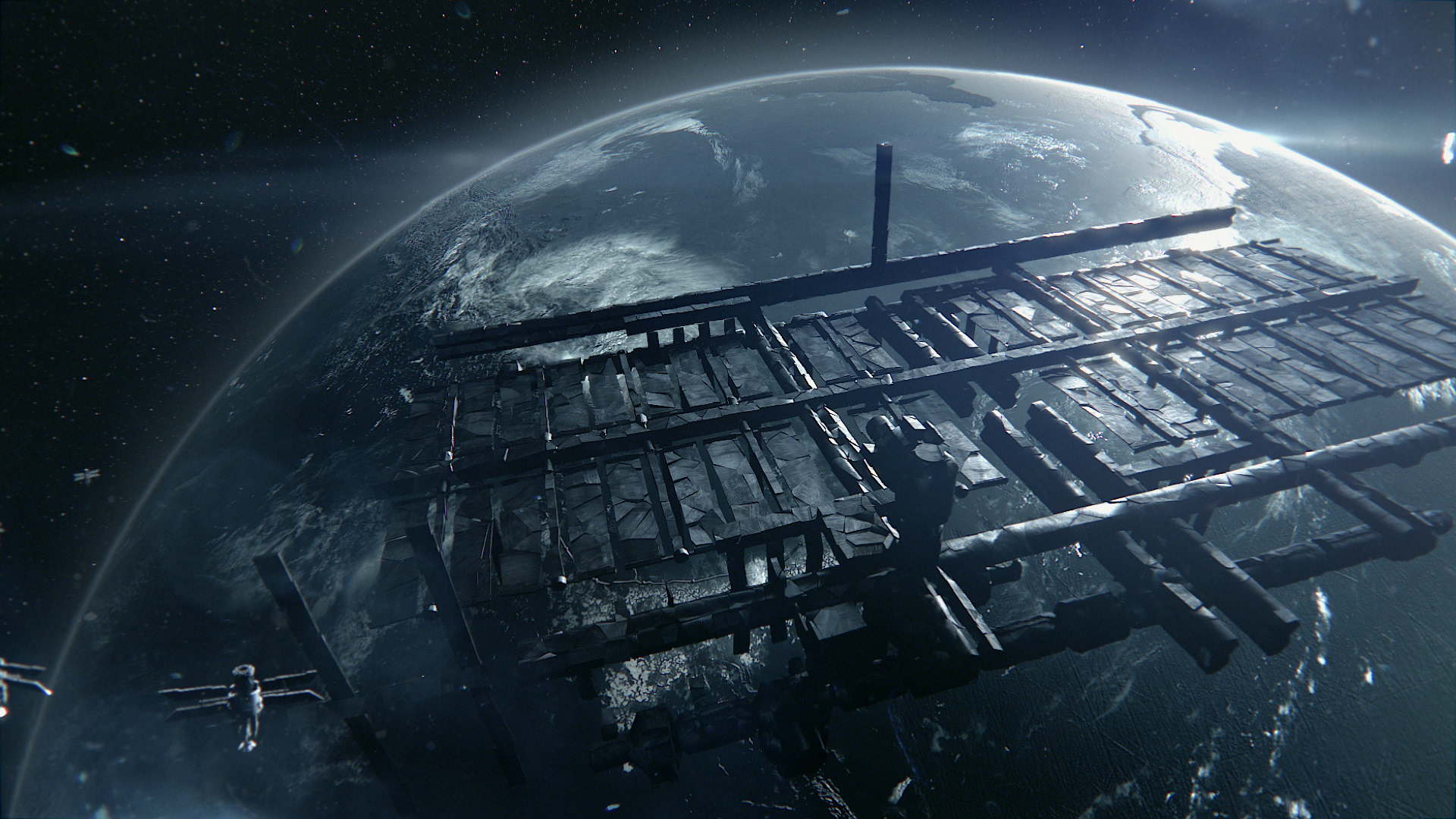 Mill+ Creative Director/Director Paul Mitchell, based in Los Angeles, drew upon over a decade’s worth of experience in design and visual effects. “The most intriguing aspect of Ghosts was the opportunity to combine storytelling with design and visual effects,” Mitchell said. “We created something unique to each based on the story Infinity Ward wanted to tell. Through the overall process, we made sure there was a cohesive look and feel.”

“This project owes so much to Infinity Ward's vision and desire to raise the level of creative aesthetic,” Stephen Venning, Executive Director, Mill+ said. “The team wanted contemporary, unique graphics that would reflect the sophisticated storytelling.  Working with his lead designers Ed Laag and Eugene Gauran, Mill+'s Mitchell built style frames and narratives that are comparable to anything you would see in a movie.”

Call of Duty: Ghosts is available now on Xbox 360, PlayStation 3, Wii U and Windows PC, and will also be available on PlayStation 4 and Xbox One later this month.

The Mill has been producing high quality visual effects content, digital and design imagery for the advertising, games and music industries for over 23 years. At the center of The Mill is a creative culture of talented artists made up from multi-national and home grown backgrounds encouraging and nurturing innovation, flexibility and diverse ideas. This enables them to offer world leading visual effects and creative solutions across their studios in London, New York, Los Angeles and Chicago.