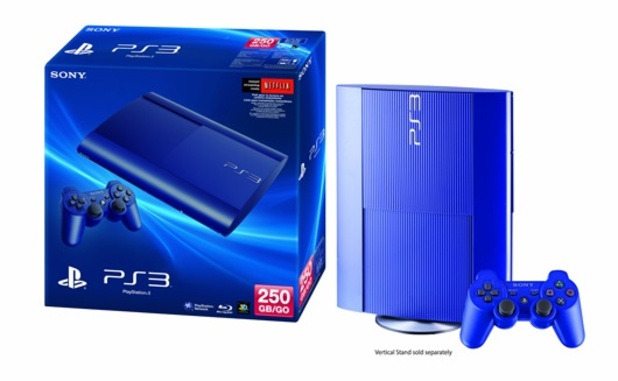 Sony Computer Entertainment has officially sold over 80 million PlayStation 3 (PS3) consoles around the world in seven years. With Sony focusing on the PlayStation 4 launch on October 15, the PS3 will continue to receive exclusive new games like Gran Turismo 6.

The PS3 has continuously evolved through system software updates and by adding new features such as upscaling PlayStation and PlayStation 2 games as well as DVD, DLNA client function and 3D stereoscopic games support. In February 2013, SCE released the PS3 system in new Azurite Blue and Garnet Red colors. In August 2013, the price of the PS3 with 12GB flash memory was reduced in Europe and it was introduced in North America. By offering a variety of products to meet various needs and lifestyles, the PS3 system has been well received by a wide range of gamers.

The PS3 system continues to gain strong support from 3rd party developers and publishers worldwide with the cumulative number of software titles released for the PS3 system reaching 4,332 worldwide. Among them are smash hit title, The Last of Us, which sold 3.4 million units in less than three weeks when it launched in June 2013, and the critically acclaimed title, Journey, that won six awards at the 13th annual Game Developers Choice Awards and became the first video game in Grammy Award history to be nominated for Best Score Soundtrack. More than 300 software titles are to be released from third party developers and publishers as well as from SCE Worldwide Studios (SCE WWS) this Christmas. 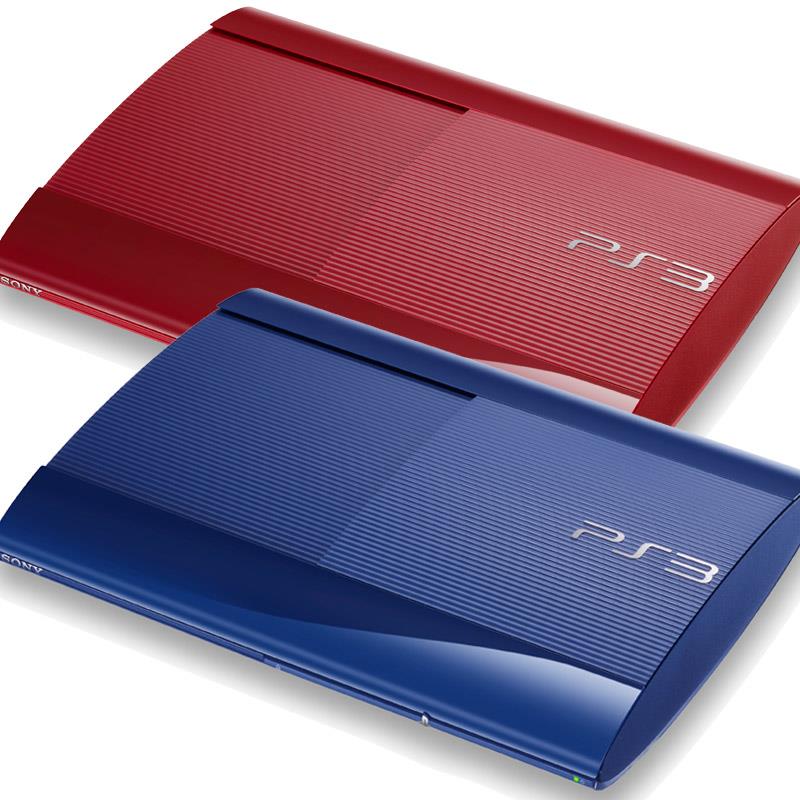 When the PS3 system was first released in November 2006, SCE also launched PSN, an online multiplayer gaming and digital entertainment service, which now operates in 59 countries around the world with more than 150 million cumulative registered accounts. Launched alongside the PS3 system and in conjunction with PSN, PlayStation Store (PS Store) offers a variety of downloadable digital content where PS3 system owners can select from a global catalogue of more than 222,000 digital content options, including 72,000 game content.

In addition, the PlayStation Plus (PS Plus) membership service became available in June 2010, providing access to exclusive discounts on PS Store, free games on PS platforms, demos and automatic system updates. The Instant Game Collection was added to PS Plus in North America and in Europe on June 2012, enabling PS Plus members to enjoy popular titles from third-party developers and publishers, as well as SCE WWS, at no extra cost. SCE has also continued to enrich the PS Plus service in other countries and regions. For example in Japan, more titles have been added on "Free Play", a service similar to "Instant Game Collection," giving Japanese PS Plus members access to more than 150 games.

Since its introduction in September 2010, the PlayStation Move motion controller has enabled users to play games intuitively while enhancing the interactive gameplay experience. Utilizing the power of the motion sensor, Wonderbook, a peripheral that delivers the evolution of storytelling through the Augmented Reality (AR) technology via PlayStation Eye, launched two titles globally in November 2012 -- Wonderbook: Book of Spells and Wonderbook: Diggs Nightcrawler. Exciting new titles such as Wonderbook: Book of Potions and Wonderbook: Walking With Dinosaurs will be released this holiday seasonand SCE will introduce Wonderbook in Japan.