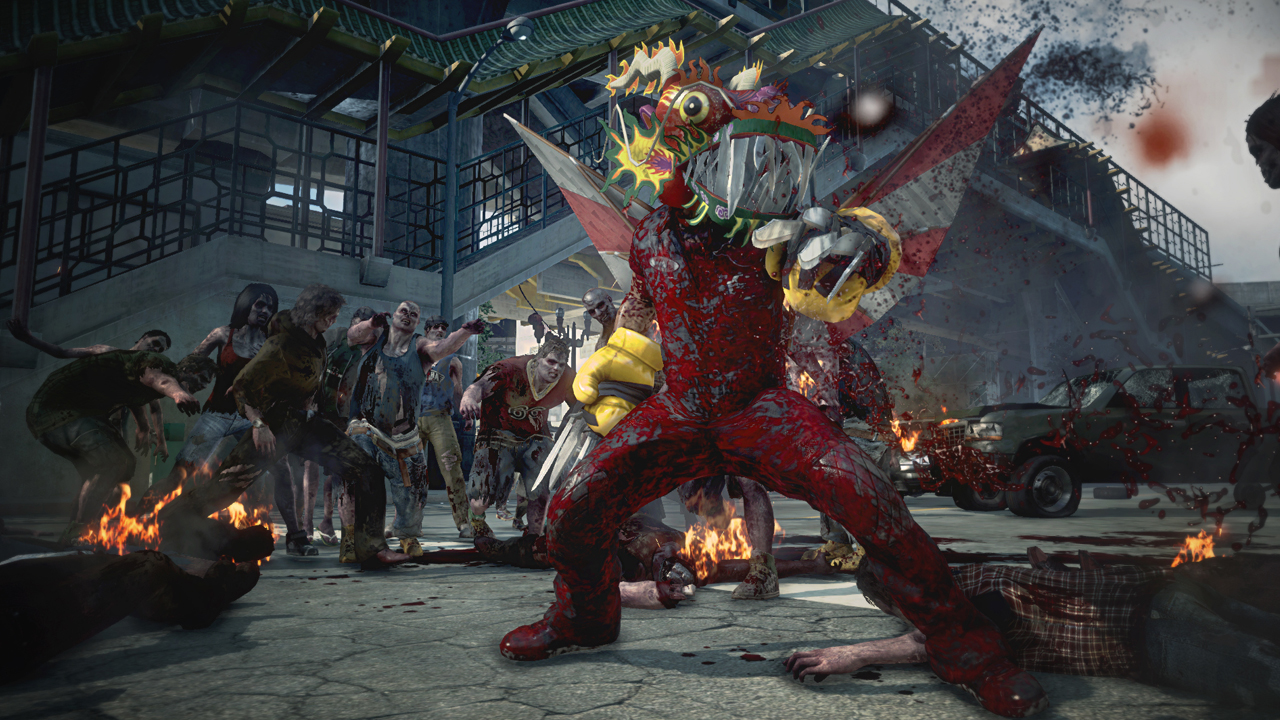 The Dead Rising franchise has been about establishing one goal; delivering a non-stop amusement ride that instills laughter. The series has gone on a hiatus after Dead Rising 2, which was released in 2010. Now it’s made the jump to next gen hardware on the Xbox One. Staying true to series traditions, the series has a new main character and setting that allows you to destroy waves of zombies. It’s a refreshing trip to memory lane.

Dead Rising 3 gameplay is what people expect from the series. It knows what its audiences wants, and never stops finding ways to joke about itself. The zombies are more like a paintbrush that you can use. It really dose depend on what weapons you want to use and how you want to inflict chaos. Everything in the game you can itemize has some means of comical laughter.

Dead Rising 3 is a game that has learned from its past by streamlining the series’ problems. The franchise has always used a clock in single player,forcing players to hurry through levels. The traditional way of playing the series is still in place, but it’s now in Nightmare mode, which requires a second playthrough in order to unlock. The crafting process has also streamlined, leading to mixed results. Before you had to collect supplies that you valued over the rest, and craft at a workbench. It was a strenuous activity, but connected us to the character. Now you can craft anywhere, at any time, with items in your positions. The requirement, however, is that you need tech blue prints that unlock the ability to use certain weapons. 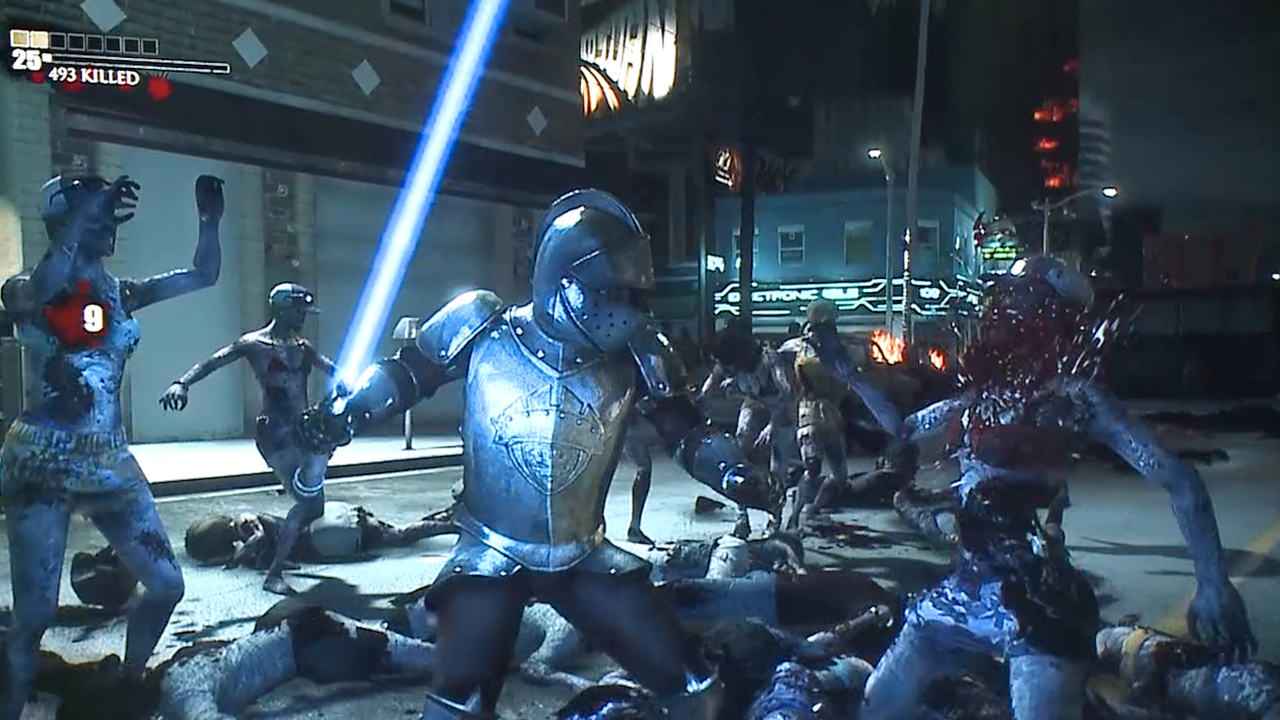 I continue to worry that Dead Rising 3 will fall for the same trap that its earlier installment fell into. When the first Dead Rising was released on the Xbox 360 in 2009 it was a technological feat for the hardware. The close-quarters mall mixed with the entrapment of zombie waves breathing down your neck defined the experience. Dead Rising 3 is an impressive feat by itself. The series is no longer bounded by one single location, but is focused on one individual city that is filled with zombies at every turn.  Dead Rising 2 took a different approach to the series that still was set in a mall, but its scope was larger. Thus it really does depend what style of Dead Rising you prefer. If you enjoyed the second installment, then this might be more up your alley than the original. Being outside does erase some of the claustrophobic atmosphere, which could make killing waves of zombies repetitive.

Life is always better with a partner, and thankfully that’s the case in Dead Rising 3. It will feature online co-op, allowing you to enjoy the action together. It’s a core feature that will help create many water cooler moments from this game. This feature encourages replay even after you completed the game’s storyline.

Dead Rising 3 is still a wildly creative, crazy series that is not afraid of holding anything back. Everything in the game has been streamlined for your enjoyment. Series veterans might take issue to the changes made, but it doesn’t break the identity that the series is known for.  It’s a slaughterhouse that is a delight to walk through and experience. This is the must-own game for anyone picking up an Xbox One on November 22.