Gamers Can Check In To Rad Hotel Mobile Game 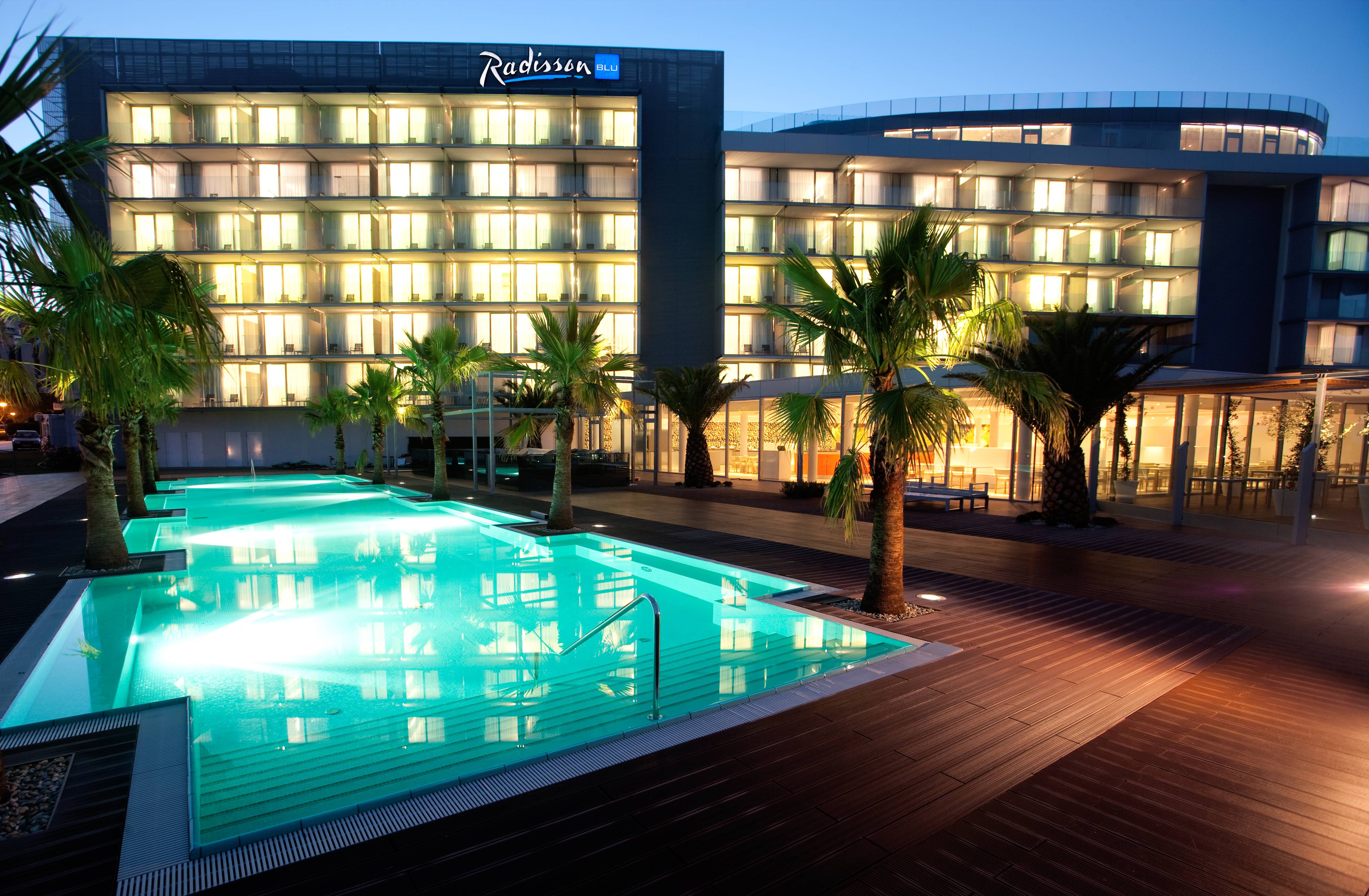 Radisson has combined the notion of hotel and technology with the recent launch of its new mobile game, Rad Hotel by Radisson. The iOS and Google game challenges players to design and operate simulated hotels using the brand’s Yes I Can! service culture to further generate guest satisfaction and ultimately grow their business. Rad Hotel by Radisson is the first of its kind allowing players to recognize and create solutions for tough, service-focused challenges that hotel operators face on any given day.

Rad Hotel by Radisson was designed to challenge players to manage the fast-paced operation of a hotel today by providing guests with an exceptional guest experience. Such challenges are comprised in three core principles of gameplay: providing room placement for arriving guests; fulfilling guest requests with speed and efficiency; and expanding the hotel by creating additional rooms. Players must maintain balance of all three factors to earn points and reach high levels of achievement. The game has no implied end, rather the level of difficulty increases as the player progresses. The number of arriving guests increases, complex issues arise, more construction is required, and new challenges must be overcome. In the spirit of gaming competition, players have the ability to compare top scores on an interactive, global leader board.

In conjunction with the mobile application launch, Radisson will host a Facebook driven sweepstakes that invites consumers to enter for the chance in becoming an avatar within the Rad Hotel by Radisson game. The “Get Your Game Face On” contest promotion will run through December 2. To access additional information pertaining to the contest, participants can visit facebook.com/Radisson.

“Today’s consumers are interacting with brands on multiple levels,” says Richard Flores, Vice President of Branding, Radisson. “Radisson’s venture into the mobile gaming world allows existing and future guests to connect with the brand in a new way that is unique to most of our competitors.”

The game creation process kicked off at the Gaming Developer Conference last February when Radisson invited participants to attend a one day event and work onsite to create a hotel themed game concept. Since that time, the winning participants received a $25,000 grand prize and have assisted in completing the development of the Rad Hotel by Radisson game. The winning team, comprised of Melty Games founders Tom Murray, Mike Ratto, and Lynda Miller, aimed to design a game that truly represented the brand while allowing players to immerse themselves in a day-in-the-life of a hotel manager.

“Developing challenges based on improved customer satisfaction was an obvious decision for us, as everyone expects and appreciates great service during a hotel stay,” says Tom Murray. “We feel incredibly fortunate to have been given the opportunity to work with the Radisson team in creating a game that we take pride in presenting to the gaming world.”

It all comes down to this!