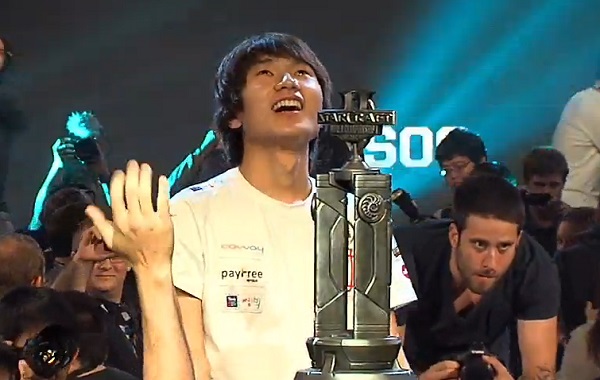 The crowning of the world’s best StarCraft II player took place amidst a sold out BlizzCon. More than 25,000 gamers from around the world came to the Anaheim Convention Center on November 8-9 to be a part of BlizzCon 2013, Blizzard Entertainment’s two-day gaming festival.

Members of the global gaming community tuned in from around the world to watch all of BlizzCon’s exciting eSports action. Events included the 3v3 World of Warcraft Arena Global Invitational, with the top prize going to North American team Skill-Capped, and the  Hearthstone Innkeeper’s Invitational tournament, won by renowned eSports caster Artosis.