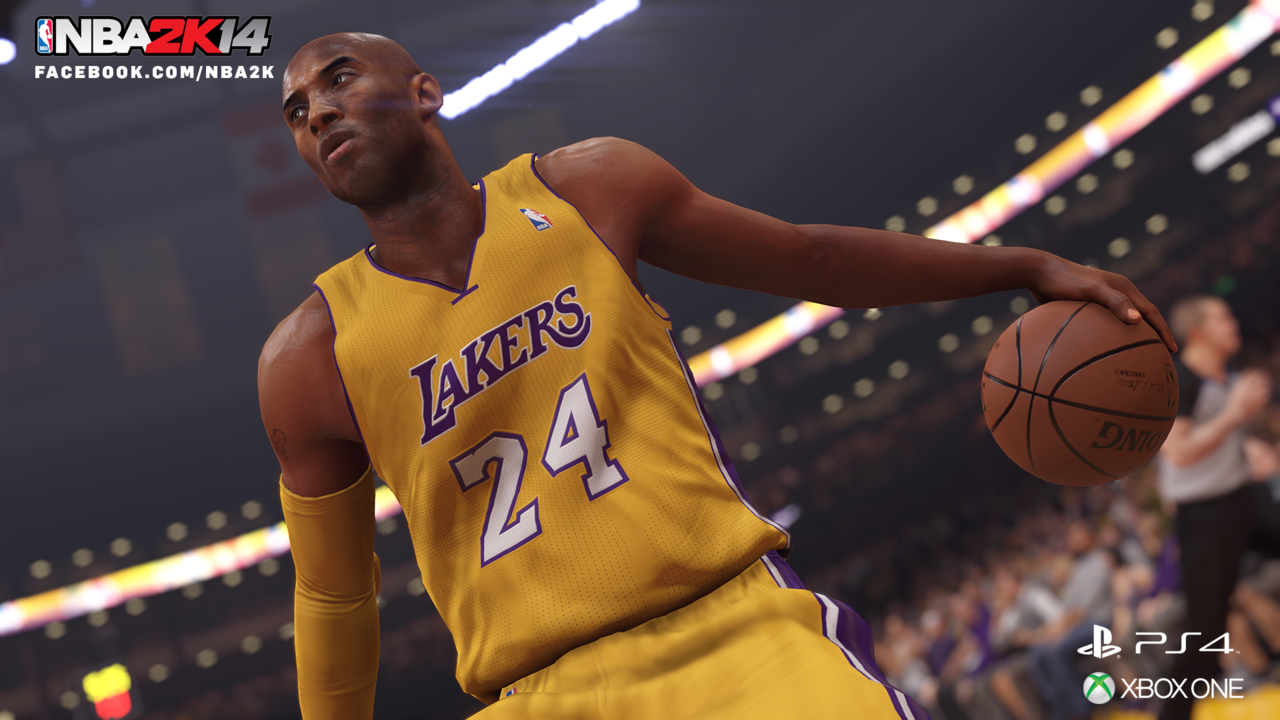 2K Sports is delivering its second version of NBA 2K14 for gamers in a span of two months. With the Xbox 360 and PlayStation 3 game off to fast sales, the game maker has unleashed its first next generation hoops game for Xbox One and PlayStation 4. LeBron James remains on the cover of both games, but there are a lot of exclusive new gameplay features packed into the next gen version of the game. Jeff Thomas, Vice President of Sports Development and Visual Concepts at 2K Sports, talks about the evolution of virtual basketball in this exclusive interview.

How did you work with LeBron James on this game?

LeBron actually played a big roll. He’s an amazing talent on the court, but also an amazing guy to work with. We met with him quite a few times. He helped us in tuning some of the AI stuff.  He came in and did a full head capture for us. He helped to get a lot of the emotion in the game.  He talked to us about what happens during timeouts and provided a lot of information. To have someone of that caliber to work with was just a great asset for us making this year’s game.

What has next gen opened up for you in terms of this basketball game?

The power of the new hardware is just incredible. There’s the technical side, more memory, more storage, all those kinds of things, which is great and we took advantage of all that, but I think that there’s more to it than that. Next gen really allowed it to reset in a lot of ways to reinvent the game. We wanted to come out with a new game for next gen. It gave us that mark in the sand that we were able to use to start something new. And this is just the start of it all going forward.

How close to reality is next gen bringing the NBA experience to gamers?

You can see it in our videos. The big thing is emotion now. We’ve always had great looking animations. We’ve shot tons of motion capture, thousands of animations in our game, but this year it’s the next step. It’s something that you see in our Emotion+ system and we showed in our graphics. To be able to bring the emotion of the game to the user is really what next generation is about to us.

How does emotion affect the gameplay?

The Emotion+ system is on top of the attributes and all that stuff, so it really does enhance it.  It’s not just a ratings game. It’s not just a numbers game anymore. Kobe Bryant makes a difference more than just his ratings. He’s the guy that runs that team and now that comes through in the next generation version of NBA 2K14.

How much of the processing power do you feel you’re tapping into with this first next gen title?

That’s a tough question. We worked really hard on this and I know there’s more to come. We always do that. If you look at our first iteration on Xbox 360, we thought we did it all then. The game continued to evolve and I’m sure that’s going to happen here. But by no means does that mean we left anything on the table. This is a new game with tons of new features, so it’s all very exciting. But there’s more to come and we’re going to keep working at it for sure.

EcoMotion is our new engine. This is an engine that was built specifically for next generation hardware. It allows us to capture the emotion of the game. It allows us to build new animations on the fly. So many things are done because of the tech team back at Visual Concepts that created this engine and allowed us to do what we were able to do in this game.

How is this game tied into the real world?

Our NBA Today feature is tied to the real NBA. There’s content delivered daily to you, keeping you up to date with scores, giving you video highlights every day. When you turn on your console you see the NBA. That’s tied in with our dynamic Living Roster system, where our partner Stats Inc. provide data to us that we analyze and constantly change with player’s attributes and their abilities to play on the court. It’s tied very closely to the real NBA.