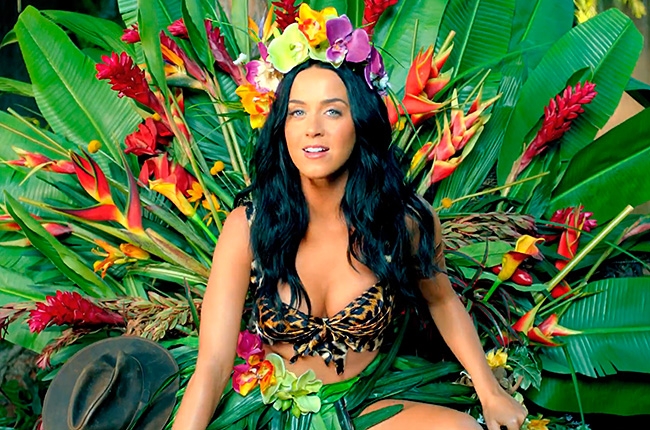 Ubisoft and popchips have entered a cross-promotional partnership at retail locations in the US, and a redemption opportunity on specially marked bags of popchips. Consumers will be able to download an exclusive Katy Perry track on the recently launched Just Dance 2014. The promotion kicks off in mid-November and goes through March 2014.

“The Just Dance games have quickly become synonymous with what’s current in pop culture, so partnering with popchips to offer a track from one of the hottest artists on the planet, Katy Perry, made sense from a brand-alignment perspective,” said Tony Key, senior vice president of sales and marketing at Ubisoft, North America.

“We’re both brands that are known for being on-trend, and we’re looking forward to  giving fans access to an exclusive track in Just Dance 2014,” continued Michael Parisi, senior vice president of marketing atpopchips.

To further promote the partnership, Just Dance and popchips are working together at select retail locations across the US to activate in-store displays of both popchips and Just Dance 2014, which will communicate the special deal to movers and snackers everywhere. In addition, fans can purchase popchips at any of the participating grocery store starting November 29, 2013, and redeem a coupon for $5.00 off Just Dance 2014 at any Best Buy location, nationwide. Participating retail locations include: Target, Safeway, A&P, Stater Bros., Harris Teeter, Albertson’s, Acme, Shaws, Food Emporium, Shoprite and more.