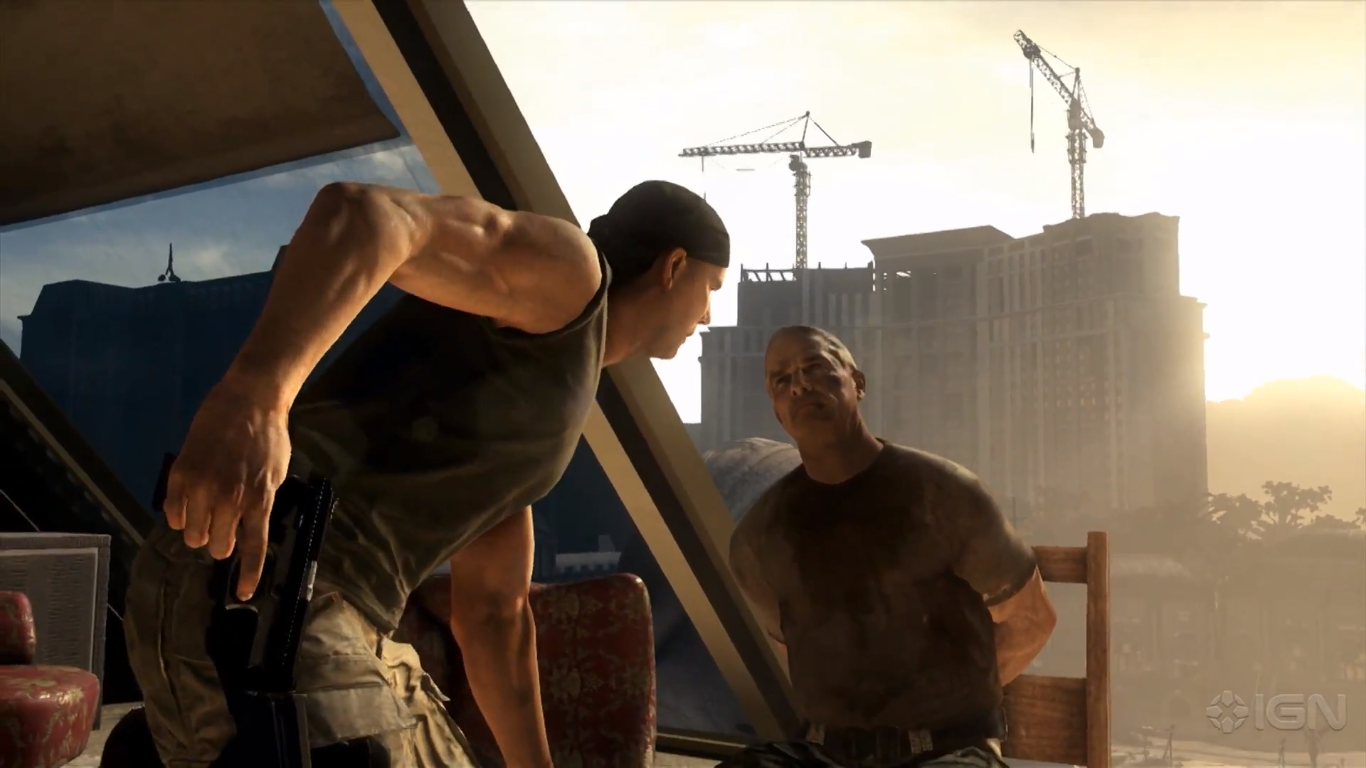 Actor Kevin Gage is used to playing an antagonist in Hollywood. The 56 year old actor has made a living off television and movie roles in which he’s on the wrong side of the law. Gage brings to life the latest Call of Duty villain, former Ghost Gabriel Rorke, in the new Infinity Ward blockbuster. The game’s already made over $1 billion worldwide in a record 24 hours on current gen and is coming out on Xbox One on November 22. Rorke plays a big role in the game’s epic campaign mode. The actor talks about bringing the Call of Duty: Ghosts villain to virtual life in this exclusive interview.

How did you approach the character of Gabriel Rorke?

I’m not a method actor, even in the movie things that I do. I obviously read the script. The scripts are very specific about how one should be acting or behaving in whatever situation. You’re either happy, sad, angry. You’re motivated by one thing or another. For me it really is all common sense. I don’t do a lot of heavy research or practicing. I go with my first instincts and usually they’re on the money. Thank God for directors, including Call of Duty. They’d give me direction on where they would like this character to be. I think I got hired for the job because they heard that military cadence, so I really didn’t have to prep a whole lot. It’s easy for me to do that delivery. And when it comes to the evil thing, unfortunately I’ve smoked cigarettes for 40 years and that abusive habit has made it very easy for me to go down to that dark place.

What are your thoughts on this new take on Call of Duty and the new story?

I haven’t read a script, but the idea of a small group of men that literally have to save the world is cool. This one’s a planetary experience with the whole space thing and it’s by far going to be one of the more exciting games than they’ve had in the past, which were as exciting as it got. I’ve seen some of the destruction in the trailers, which I think would be especially fun for local Southern California people who are so familiar with the terrain. I’m looking really forward to it. My boy he cracks me up. He tells me that I should be practicing on Black Ops 2 so when Call of Duty: Ghosts comes out I don’t have to listen to myself yell at myself.

What are your thoughts with what game developers can do today?

I am just absolutely amazed with what they do not only with video games, but just technology period. It is mind boggling to say the least. It’s just so far beyond what I can grasp, what they’re doing with technology these days. Being a father I’ve had to find a balance, which has been very easy between letting my child sit and play video games all day and going outside and grabbing a stick and using his imagination. If it was up to the kids they would just sit and play these things 15 hours a day. He gets to play games for a couple hours, but then he has to go outside and play. When I was a kid his age one of my favorite things was sitting on a rock pile and throwing rocks at a stick making believe that my rock was a grenade and the stick was an army guy. 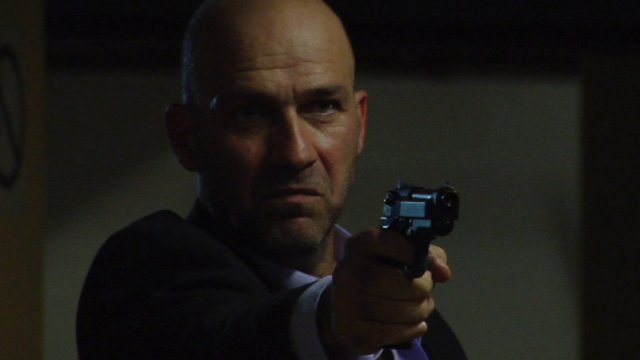 Now you have Call of Duty for that.

How has being in Call of Duty impacted you so far?

There’s a few people that I’ve spoken about it to. They’re very impressed because they think the fan base is just massive. In addition to gamers there are friends, parents and others who will be seeing the game over a period of time that will be watching and listening to Kevin Gage. That’s a huge audience. I’ve always been meaning to get a voiceover agent. I haven’t done it yet. But after getting this job it will be a very easy process to pursue that career. I feel like this has opened up doors for a voiceover career in the future, which is really good because I play a lot of heavies in movies and I can still carry my own, but the older I get the more I like the idea of sitting on a chair in a booth and making a living, as opposed to getting my butt kicked.

Except in games they’re going more and more motion capture?

I did some of the motion capture on Call of Duty, but it was mostly to be more familiar with the scene to make our audio performance as good as it could be. Mostly, I think they had stunt guys doing it, but I know that now and in the future they’ll be requiring people to do more and more physical stuff, which is fine. I’m 54 years old and I still feel like I’m in my twenties. But being this age 65, 70 seems like right around the corner. So I’m hoping to do a career like George Wendt.