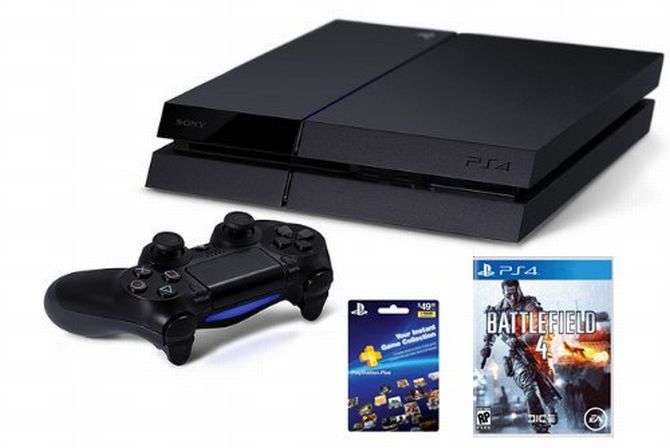 Gamers hunting for Sony’s PlayStation 4 consoles are flocking to eBay, where there are currently thousands of available units with mark-ups. Gamers are willing to fork over extra to be the first to own the next gen device. Ebay reports that the average price for the PS4 is $600, with consumers paying well over that to get the hard-to-find device. Sony sold 1 million consoles at launch but will only have 3 million worldwide available for this year.

As of November 18, eBay had 13,000 PS4 listings with mark-ups. Since the PS4’s hotly anticipated launch this past Friday, sales heated up significantly over the launch weekend, with more than 10,000 PS4 units sold on eBay in just three days from Nov. 15-17 – that’s more than two PS4s sold on eBay every minute. More than 15,000 PS4 units have been sold on eBay since Nov. 1.

Sales of older consoles on eBay have also spiked, with 14,000 used consoles from previous generations sold on eBay since the launch of the PS4. That’s a 25% increase when compared to the 10 days preceding the launch as shoppers look to get some cash to put toward the purchase the new PS4 and upcoming XBox One.