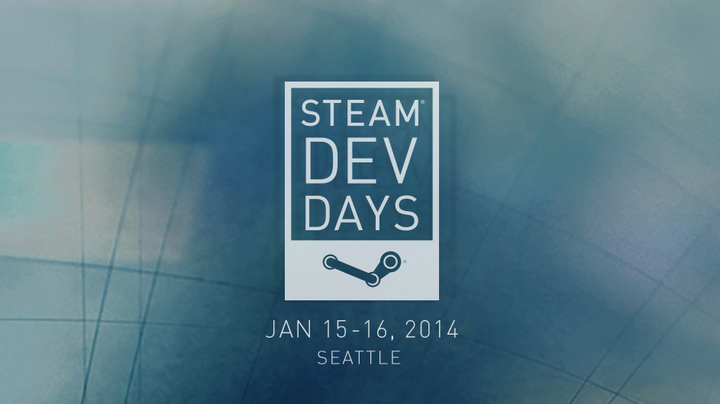 PC powerhouse Valve is all set to kick off their inclusive conference titled “Steam Dev Days” which is set to take place this coming January.

The conference, which will be held in Seattle on January 15th and 16th, will be host to a number of developer-run speeches and panels including one titled "What VR Could, Should, and Almost Certainly Will Be within Two Years" in which Valve R&D Specialist Michael Abrash will discuss the many new innovations Valve has discovered through the development of their own internal virtual reality hardware.

Additionally, developers who attend will also be able to test drive some of Valve’s previously announced projects including SteamOS, Steam Machines, and the Steam Controller. Several roundtable discussions in which attendees can give direct feedback on these projects are also scheduled.