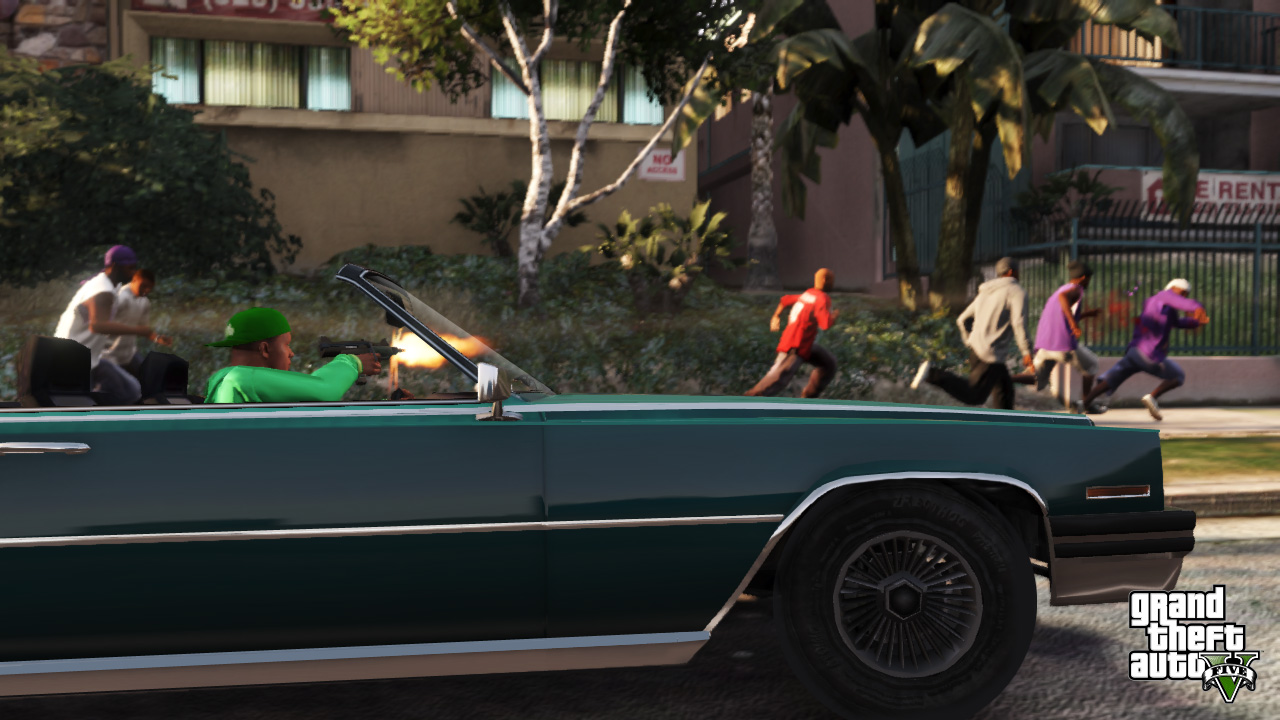 Raptr has released its Most Played Games of October 2013 charts, revealing October’s hottest games leading up to Christmas and the best of the current gen of consoles. Grand Theft Auto V remains strong in the #1 spot for the second month in a row, accounting for 20% of all playtime among Raptr members and a whopping 45% share of Xbox 360 playtime. Meanwhile, a giant content update rocketed Terraria up the charts, while Path of Exile and HearthStone: Heroes of Warcraft make their first appearances in the PC top charts.

Terraria’s massive content update led to a 1,225% playtime increase over September, rocketing the title to the number 3 spot.

Popular browser game and personal shame to many, Cookie Clicker dropped a couple ranks in October, but playtime was down significantly at the end of the month compared to its height in late September and early October.

Battlefield 4 launched on October 29 in North America and yet still placed fairly well at the number 14 spot, and is on pace for a strong November.