Rumor: Telltale Working On A Game of Thrones Game 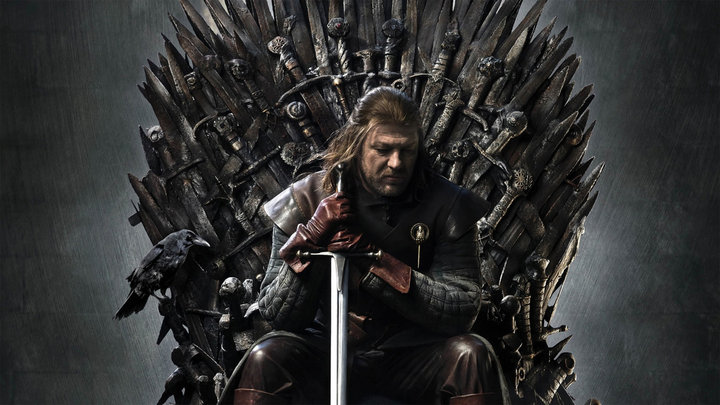 Game of Thrones fans who have been clamoring for a truly immersive journey through Westeros may be getting their wish soon if a new rumor is to be believed.

According to a new report from IGN, several unnamed (and unverified) sources have leaked the details on Telltale Games’ (the studio behind the popular episodic The Walking Dead series and the more recent The Wolf Among Us game adaptation) next project which could involve swords, direwolves, and a whole bunch of bloodletting. The report points to a game set within George R.R. Martin’s dark and gritty Game of Thrones universe though, due to the vagueness of the report, details on what the game will encompass (if it even does exist) are scarce to non-existent.

When questioned about the rumors, Telltale responded with a cryptic reply that made it clear they’re not going to tip their hand until they’re absolutely ready:

"We get these sorts of rumors about what we could be working on next cropping up all the time. Officially we have no comment."

If the rumors did end up being true, it wouldn’t be the first time a game studio has made a foray into Martin’s popular setting thought it *would* mark the first time that a studio with the amount of pedigree and prestige that Telltale does did so. Unfortunately, as is always the case with rumors, we shouldn’t go about assuming anything until Telltale makes an official statement which, judging from their above comment, doesn’t look like it’ll be any time soon.