Microsoft Working To Support Players With Faulty Xbox One Consoles 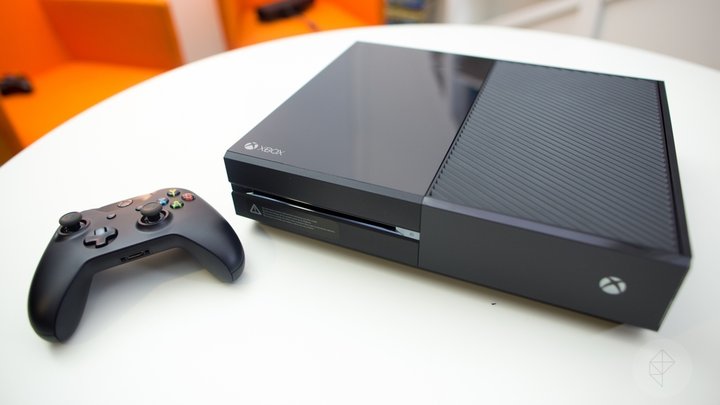 Much like the PlayStation 4’s blue pulse of death, Microsoft’s own next-gen console, the Xbox One, isn’t without its share of launch issues. Fortunatly, the company is working tirelessly to make things right.

It all began when some users reported not-so-pleasant sounds coming from their Xbox One’s disc drive, such as grinding, clicking, and even crunching, when they tried to insert a game disc. Even worse, these faulty consoles were also unable to even read the discs when inserted, making them virtually unable to fulfill their chief function i.e. playing games.

Microsoft has urged anyone who got a faulty Xbox One to contact them immediately by phone, online at Xbox.com, or even via Twitter. Thanks to the company’s advance exchange program, they’ll be able to ship out a new console to affected users even before they receive the faulty ones, helping players get back in the action quicker.

According to Microsoft, only a small number of Xbox One consoles have been plagued with this issue and they’ll hopefully have a more permanent solution in place before long.