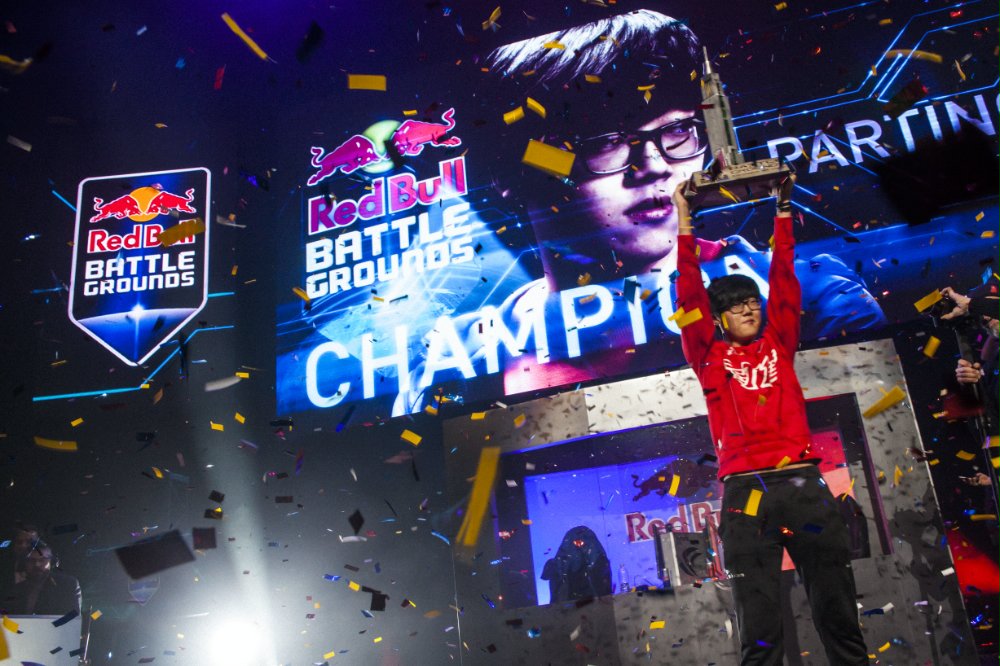 Red Bull Battle Grounds brought a weekend of heated competitive gaming to the city that never sleeps.  Virtual war waged between eight of the world’s best professional players of Blizzard Entertainment’s award-winning real-time strategy game StarCraft II, but Won “PartinG” Lee ultimately iced the competition in front of a full house of 2,300 spectators throughout the weekend at Manhattan’s historic Hammerstein Ballroom, and initial estimates account for over 75,000 peak concurrent views to the live digital broadcast of fans tuning in on digital devices around the globe.

PartinG made quick work of MC in the first of two semi-finals taking the showdown 3-1. The second semi-final saw the sole North American player and only female in the competition, Scarlett, enter the isolation booth against World Champion sOs. In arguably the most exciting series of the weekend – if not the entire year – Scarlett, a massive crowd favorite after day one’s epic upset of Choi ‘Bomber’ Ji Sung, energized the crowd by taking games one and two. But sOs bounced back and took game three and four. With the showdown going to a decisive game five, the crowd encouraged the underdog with shouts of “let’s go Scarlett” in a show of North American home turf pride. However, sOs showed his unshakable world champion mettle, ultimately taking the win and earning a spot in the finals against rival PartinG.

The final match-up of the day brought two aggressive World Champions from Korea together in a best of seven series. PartinG vowed he would prevail even gesturing to the crowd with a throat-cutting taunt. PartinG made good on his big claims and shutdown sOs with a dominant 4-1 finals victory, which earned him top prize. 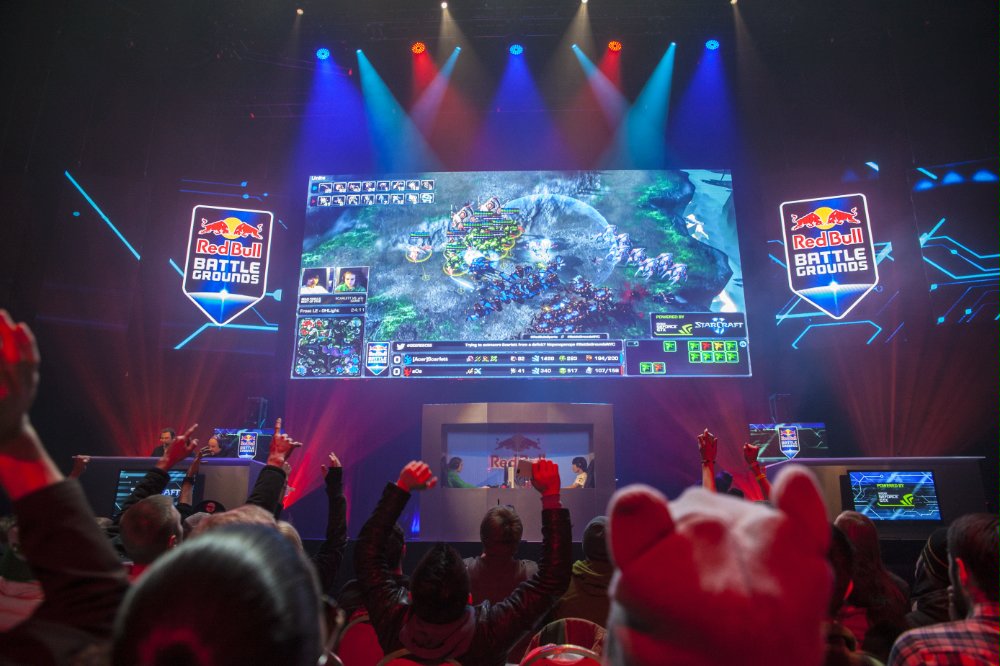 BUILDING UP TO A CHAMPIONSHIP ESPORTS ENTERTAINMENT EXPERIENCE

Leading up to the tournament weekend, commentator Sean Day9 Plott fielded questions at the NYU eSports Summit, as a spirited audience of hundreds asked question after question, proving that New York is not only a sports town – but an eSports town. Hundreds of fans flocked Friday evening to a meet & greet with the players and event commentators, relishing the opportunity to hear from the pros themselves, before they headed onto the competitive stage Saturday afternoon.