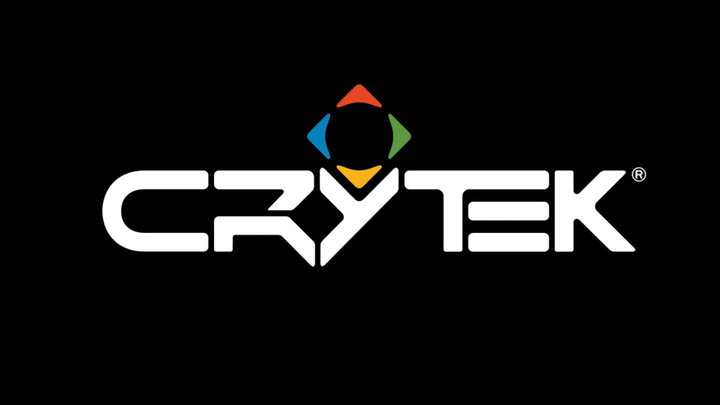 Todd Papy, the man who spearheaded God of War, God of War 2, and the more recent God of War: Ascension for Sony Santa Monica, has left the studio and joined up with Crytek, the developer behind Xbox One launch title Ryse: Son of Rome.

According to Papy’s resume, it looks like he’s keeping his title as Game Director for an unannounced project he and Crytek are now working on. Details on whatever this new project is are being kept tightly under wraps but Papy has promised that new information on the project will be “coming in the future.”

News of Papy’s departure from Sony Santa Monica first broke back in early November. Papy said via Twitter that while he has cherished his time with the Sony Santa Monica team, he felt it was time for “a new adventure.” The last game he worked on for Sony Santa Monica, prequel title God of War: Ascension, was met with a somewhat mixed reception since, while it contained an action-packed story starring titular angry Spartan Kratos, it didn’t bring a whole lot of innovation to the standard God of War formula which had already stretched across five other games before it.

We’ll have to wait and see what sort of project Papy and Crytek are working on but considering Papy’s past work and Crytek’s most recent Ancient Roman slash-fest Ryse, odds are good it’ll involve swords, shields, and a whole lot of bloodshed.