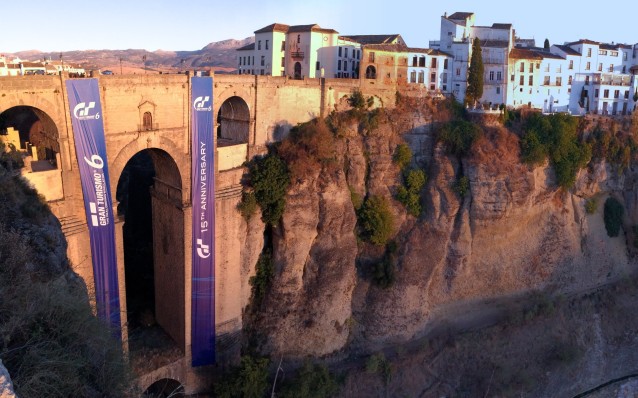 Sony Computer Entertainment Europe unveiled Gran Turismo 6 (GT6) on PlayStation 3 in Spain. Polyphony Digital, developer of "the real driving simulator", has delivered the most authentic experience to date to celebrate the franchise’s 15th Anniversary. Complete with the most realistic physics engine and massive online functionality, GT6 offers a staggering collection of more than 1,200 of the world’s best cars and 37 tracks, featuring seven new venues that include the iconic Silverstone Circuit, Australia’s Mount Panorama and Spain’s Ascari Race Resort.

A full list of new features included in Gran Turismo 6 was outlined to European media by Gran Turismo creator, and President of Polyphony Digital, Kazunori Yamauchi, at a special launch event held in the historic City of Ronda. Included in Yamauchi-san’s presentation were models of an exciting new collaboration with Red Bull, in the shape of the Red Bull X2014 series, as well as sketches of a number of new Vision Gran Turismo concepts produced in collaboration with major automotive partners and set to drive the future of automotive design.

“It’s incredible to see what we have accomplished in the last 15 years, but we’re not done innovating yet,” said Kazunori Yamauchi. “Gran Turismo began with an idea that we could carve a new type of racing game that pushes the boundaries of realism while inspiring the devotion of car enthusiasts around the world. To see how the franchise has evolved since then into a true automotive brand fuels Polyphony to continue defining and transforming the genre with games like Gran Turismo 6.”

Gran Turismo 6 delivers the most complete and expansive racing game on any console. Highlights of the new game revealed by Yamauchi include:

More than 1,200 cars in total and over 120 new cars added to the line-up in GT6. Fans can expect an even greater selection of cars included in the game including historic cars, road cars and the latest race cars from popular series such as the FIA GT3, Le Mans Series, World Rally Championship and NASCAR. For an out-of-this-world experience, players of Gran Turismo 6 will also be able to unlock a special event featuring the unique Lunar Rover vehicle. 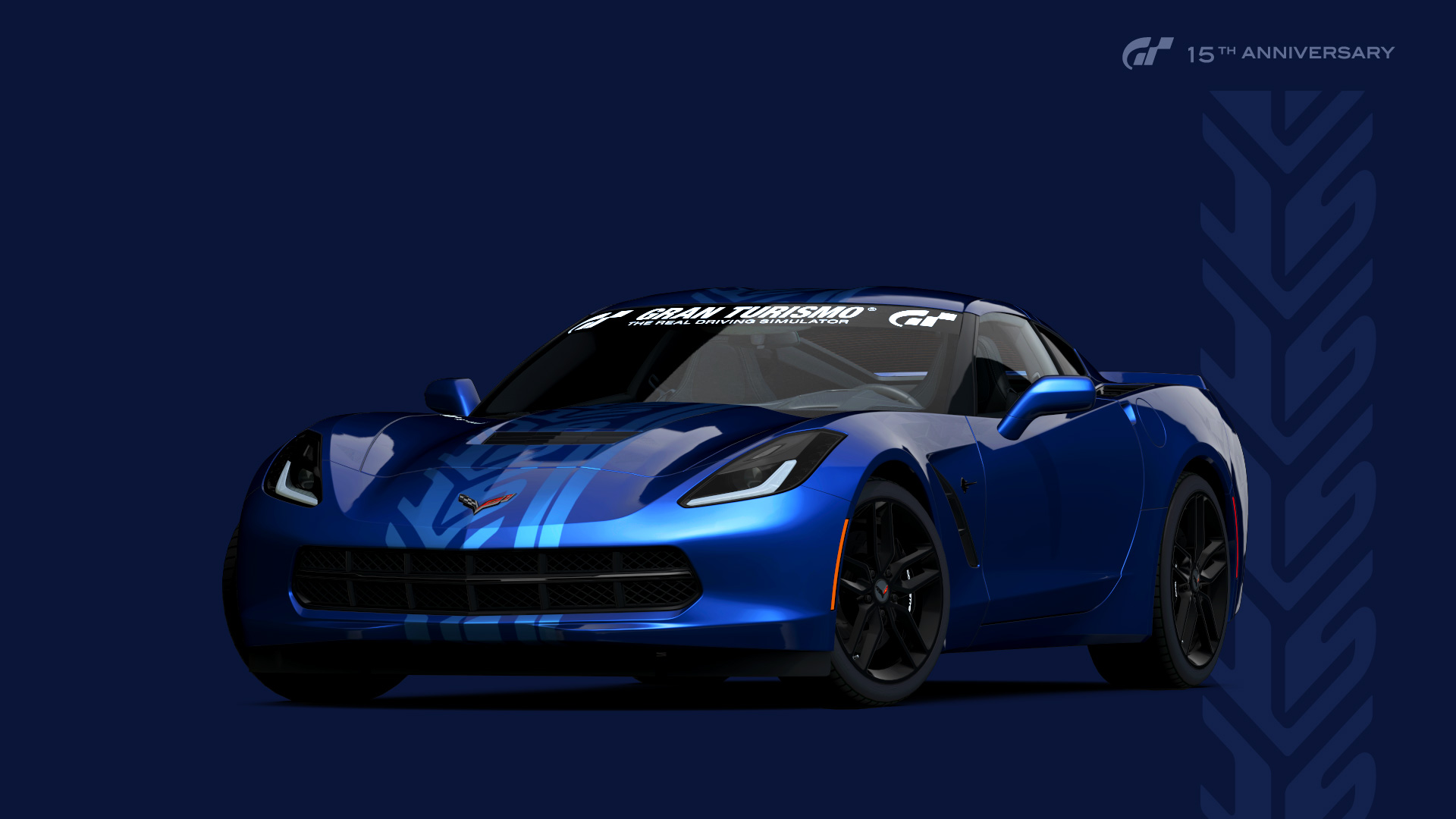 Players of Gran Turismo 6 will be able to participate in online races and communicate with players from all over the world in the network rooms. An forthcoming update will also add a community feature that is compatible with mobile devices.

The latest technology for the ultimate experience

New dynamics, achieved through an innovative partnership with leading tire manufacturer Yokohama and race suspension experts KW, combine with improved aerodynamics, adaptive tessellation and a greatly enhanced HDR rendering engine to give GT6 the best and most accurate feeling yet. 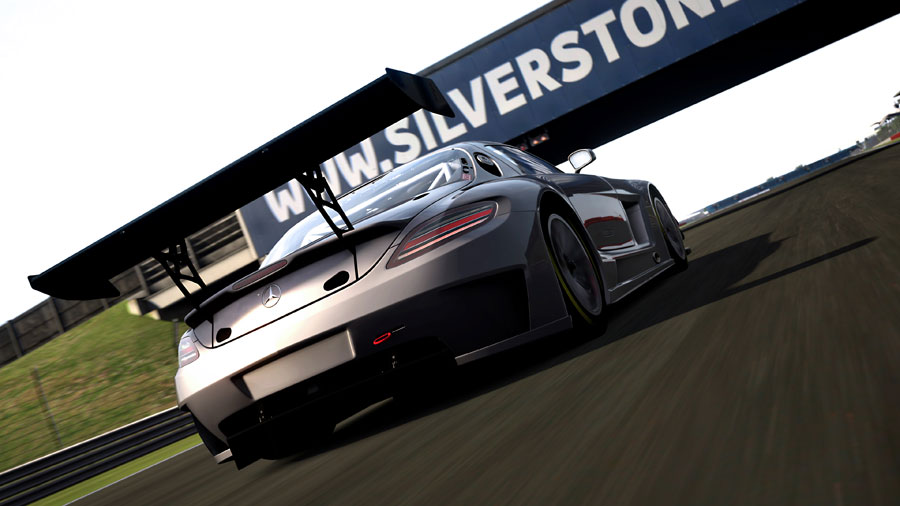 While the day one experience of Gran Turismo 6 will be stunning, the game is set to evolve and develop with regular updates adding new features, functions, cars, tracks and other content.

First developed in 2008 as an unprecedented collaboration with Nissan to unearth real racing talent from Gran Turismo gamers and turn them into professional racers, GT Academy has spawned a slew of successful champions. On hand to help celebrate the launch of Gran Turismo 6 were the first ever Champion, Spain’s Lucas Ordoñez, 2012 European winner Wolfgan Reip and the latest European recruit, Miguel Faisca from Portugal. As if to highlight the success of the programme, Ordoñez flew in from an important overseas test for Nissan, Reip from competing in the final round of the World Endurance Championship, while single-seater racer Jann Mardenborough, champion in 2011, was unavailable due to team commitments. 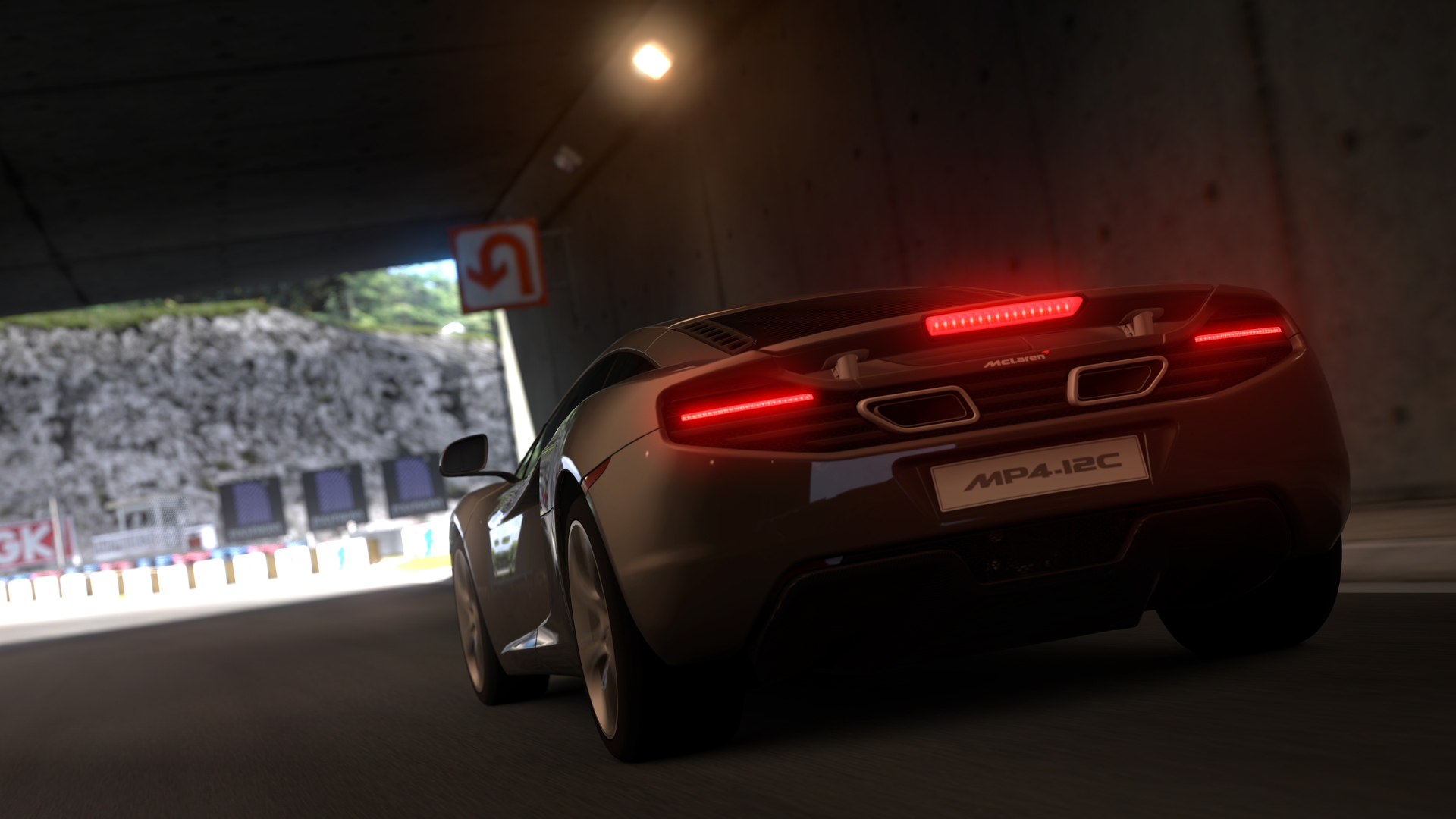 BMW M4 Coupé to come to life in Gran Turismo 6

Present at Ronda and Ascari Race Resort for the launch of Gran Turismo 6 was a camouflaged version of the yet-to-be-launched BMW M4 Coupé. The stunning new car – shown publicly only as a concept until now - will go on sale in 2014. Thanks to an innovative collaboration with BMW "M" GmbH, Polyphony Digital enjoyed unprecedented early access to the car during its development phase in order to meticulously recreate the M4 Coupé for Gran Turismo 6. It will be made available through a free update shortly after the release of GT6, allowing car enthusiasts around the world to drive it before it arrives in BMW showrooms. More news on the unveiling is expected soon!

Marking the excitement around the launch of Gran Turismo 6 was a very special honor. Following the presentation of the new game, Ronda’s mayor revealed that one of the city’s historic streets has been named "Paseo de Kazunori Yamauchi".