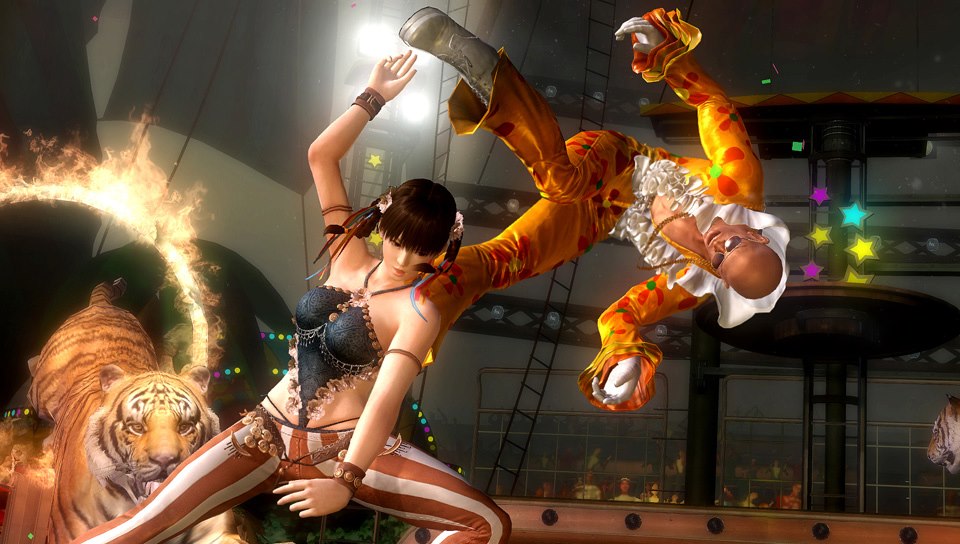 The group behind Dead or Alive, Team Ninja, has revealed more info on their next Dead or Alive game. The game will take place on the handheld Vita and will have cross-playing technology. What is meant by this is that you will be able to play against matches on the Playstation 3 as well as the Vita. There will also be costume sharing between both systems.

There will be different modes in the new DOA as well. Some of these modes include Touch Play mode where you’ll have touch combat with the PS Vita held vertically in portrait mode to get a first-person, full-screen view of your opponent at maximum size. Training Plus mode where you train your fighter by performing different challenges. The graphics will be updated as well as new martial art techniques just like every Dead or Alive game, the locations look great and are detailed very well. The game will be coming out on March 19, 2013 so Dead or Alive fans can look forward to the next DOA installment.