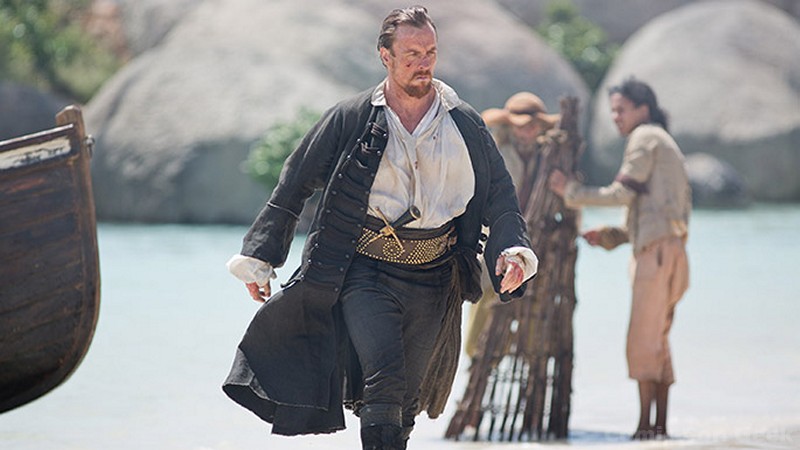 Starz Play has launched on Xbox Live and is in development for the new Xbox One. The launch marks the first video game and entertainment console deployment for the popular online service and the first extension directly to the television. Starz Play is available now in the United States as a free download for  Xbox Live Gold members in the Xbox Store.

The company’s other authenticated online services, Encore Play and Movieplex Play, are also in development. Launches are expected in the first half of 2014 on the Xbox 360 and will be included as part of the company’s broader Xbox One development efforts.

“Teaming up with Xbox is an exciting new addition for Starz Play. The Xbox 360 app launch today offers tens of millions of current and prospective Starz subscribers an exciting way to enjoy premium Starz exclusive movies and originals on the TV, and we pledge the incredible new Xbox One is a top priority for our 2014 development plans,” said Michael Thornton, Chief Revenue Officer of Starz.  “With the dynamic Starz Play Xbox user interface, which includes full voice and gesture support with Kinect, we have developed a tremendous new vehicle for subscribers to enjoy the unmatched Starz premium TV experience on the television,”

Thornton continued, “The Play services have been well received and are in great demand from our key multichannel distributors, most having just launched in the past year. Starz Play – with its terrific combination of exclusive premium movies and Starz Original series offered on a wide range of devices and platforms at no additional charge - exemplifies the new ways we are adding value to the underlying premium Starz subscription for the benefit of consumers  and our distributors.”

Family members can Play everything from great family films to the riveting action and intrigue of “Spartacus” and coming in January 2014, “Black Sails,” on many new platforms in addition to television. Resume functionality allows the user to seamlessly pick up from where they left off in watching a great movie or TV show on any registered device in the account.

Easy set-up of parental controls provides families with options for limiting content accessibility.  Menus, screens and commands are optimized for touchscreens to provide a fun, but efficient, means to drop down and swipe through the quality content selection and viewership controls.  Facebook and Twitter integrations let fans talk about the latest episode of their favorite Starz Original series or big hit movie.