Paul Walker Charity To Receive Proceeds From Fast And Furious 6 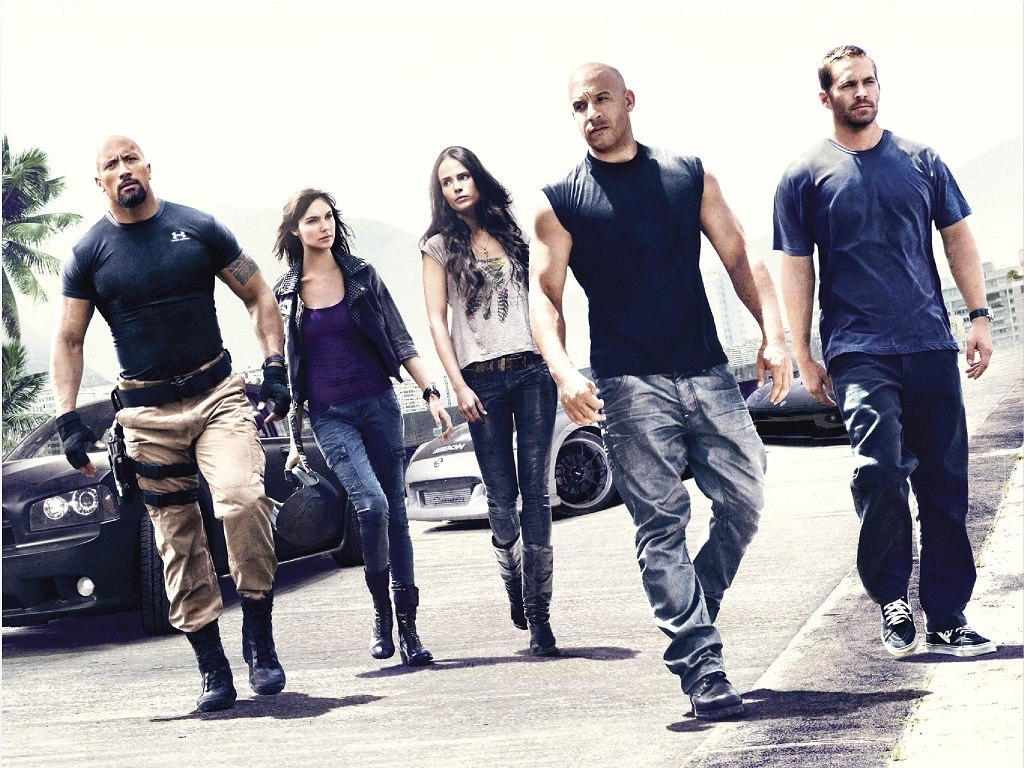 Universal Pictures will donate a percentage of proceeds from the upcoming home entertainment release of Fast & Furious 6 to Paul Walker’s non-profit Reach Out WorldWide, a network of professionals with first responder skill-sets who augment local expertise when natural disasters strike in order to accelerate relief efforts.  Walker founded the organization after witnessing deficiencies in local activations following the January 2010 Haiti earthquake, and he remained passionately devoted to the charity.

“With the passing of Paul, the world has lost a man who spent a great deal of his life in service to others.  We share in the deep grief of his family, friends and the countless fans who love him,” said Donna Langley, Chairman, Universal Pictures.  “We keep Paul’s memory alive and honor his legacy through continued support of Reach Out WorldWide, the non-profit he founded to give hope to those who must rebuild after they have experienced natural disasters.”

Paul Walker’s family has requested that in lieu of flowers or other gifts, donations be made to support Paul’s charity.  To learn more about the efforts of Reach Out WorldWide or make a direct donation, please visit www.roww.org.

Reach Out WorldWide (ROWW)—consisting of skilled volunteers—is a non-profit registered 501(c)(3) organization.  While part of a relief team responding to the massive earthquakes that devastated Haiti on January 12, 2010, actor/producer Paul Walker saw a gap between the availability of skilled resources and the requirement for such personnel in post-disaster situations.  Following the trip he contacted a group of his friends to assist him in forming ROWW with the purpose of filling this unmet need.

ROWW is a network of committed professionals with first responder skill-set (including project management, logistics, heavy equipment operation, EMT, paramedic, firefighting and healthcare, etc.).  The volunteers provide their expertise when disasters strike and augment local resources with the goal of accelerating relief efforts on a worldwide basis.  ROWW has developed Standard Operating Procedures that facilitate arriving quickly, clearing access, providing basic necessities and medical assistance to ease the survivors’ pain and bringing hope in the bleakest of circumstances.