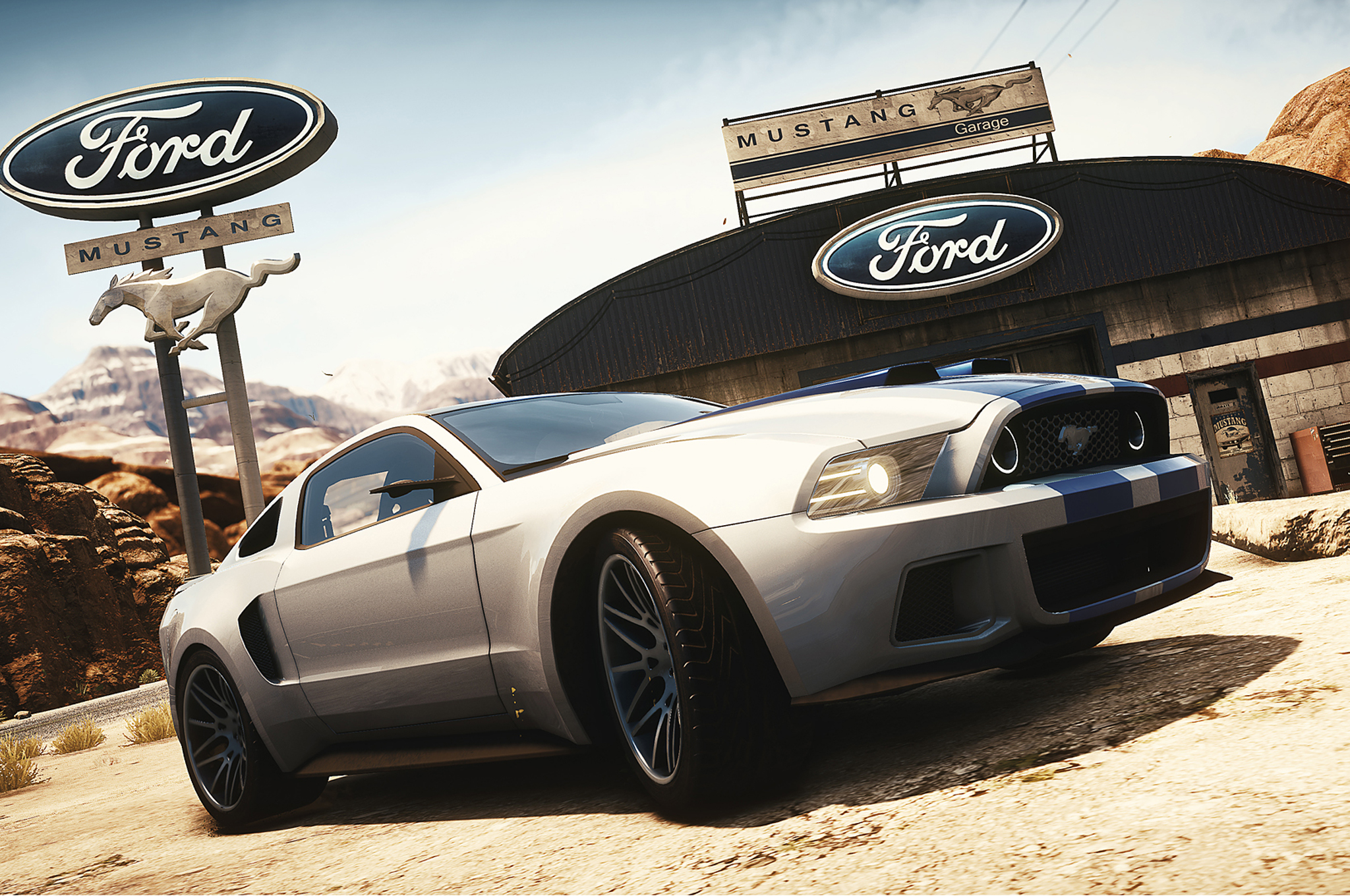 Gamers are being given the first chance to get behind the wheel of the all-new Ford Mustang. EA and Ford are teaming up to let players of the recently released Need for Speed Rivals video game to virtually drive the 50th Anniversary next generation Mustang before it hits the streets in 2014.

Just days after the all-new Mustang – loaded with innovative technologies and delivering world-class levels of performance – was revealed around the world, it will automatically appear in the garage of cars available to drive for everyone playing the arcade style racing game.

“During the past five decades, Mustang has become so much more than just a car,” said Andrea Zuehlk, Ford digital marketing manager. “The feeling of freedom and independence Mustang inspires has made it popular around the world, with more than half of its 5.6 million Facebook fans coming from outside of North America.”

With well beyond 9 million cars sold in its 50 years of continuous production, the Mustang has made a significant impact in pop culture, including gaming as it has been featured in the Need for Speed video game franchise since 2005. It has also made thousands of appearances in film, television and music and is the world’s most-liked vehicle on Facebook. 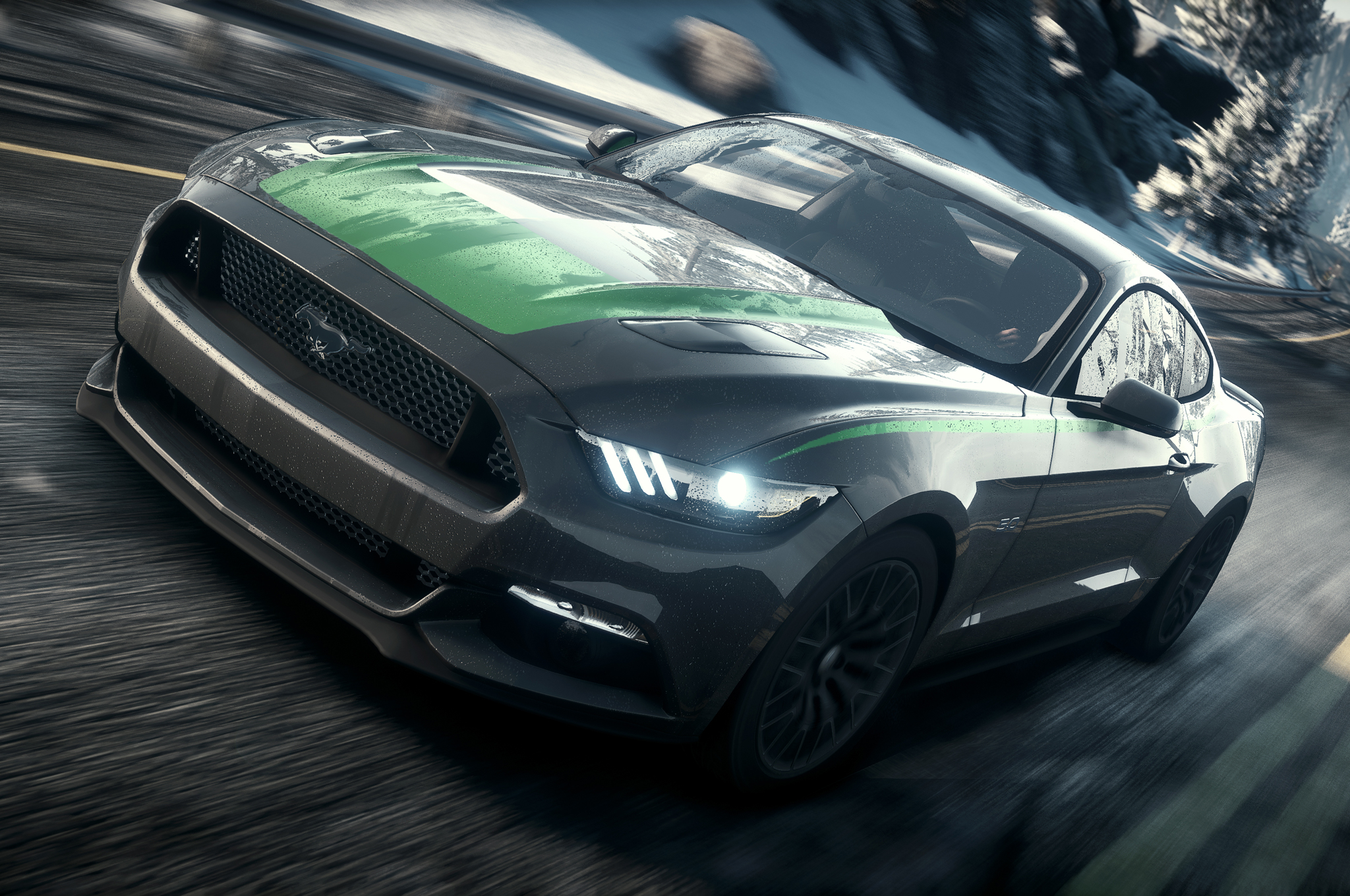 “We worked closely with the development team at EA to provide them with engineering data for the new Mustang, several months before we showed it to the rest of the world,” said Mark Bentley, Ford product licensing manager. “Computer design models enabled the game developers to create an accurate representation of the new Mustang before it goes on sale.”

The exclusive, customized Mustand hero car from the upcoming Need for Speed movie has also been playable in the game since it launched in November. Need for Speed players can also choose to get behind the wheel of the Ford Shelby GT500 Mustang, which is available as a police chase vehicle.

“In the game, players can choose from five custom designs to give their new Mustang a unique look,” said Zuehlk. “Four are selected from the designs that received the most votes in Ford’s award-winning Mustang Customizer online, mobile and tablet application, plus a special bonus design created by RTR founder and Drift champion Vaughn Gittin Jr.”

Need for Speed Rivals glorifies the street’s ultimate rivalry, daring gamers to cross the line as either a cop or racer to gain the upper hand by any means necessary. Playing as either side of the law comes with its own distinct career experiences, each with their own set of high-stakes challenges, rewards, pursuit tech and cars. But this time, the stakes are at its highest level with an all-new scoring system where gamers put their Speed Points on the line and risk losing it all if busted.