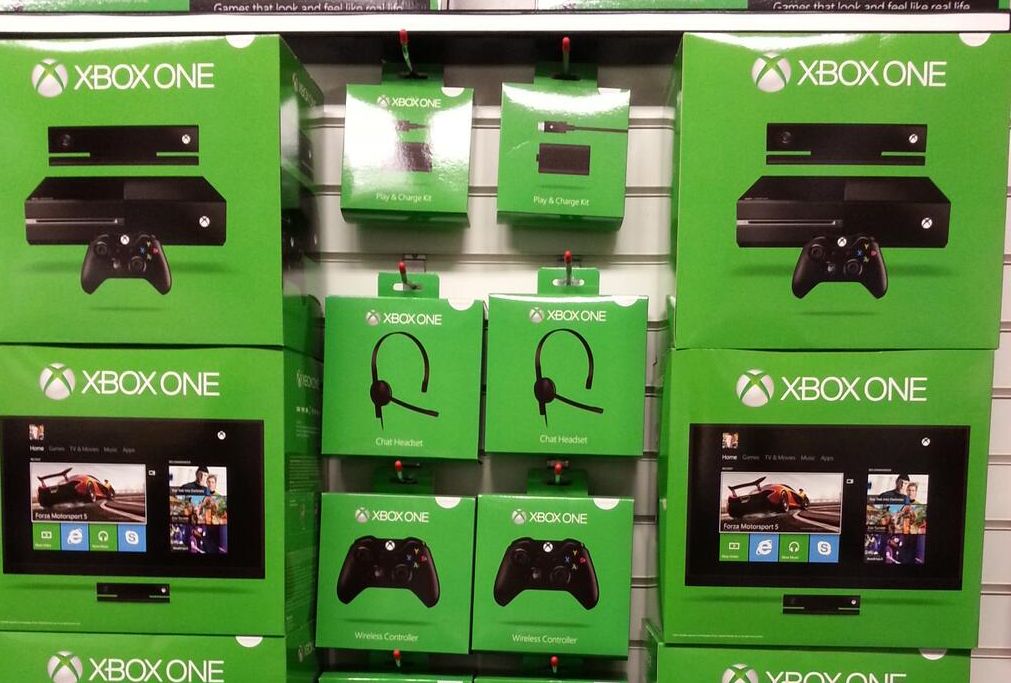 Microsoft has seen record-breaking sales with the recent launch of Xbox One. The company has sold more than 2 million Xbox Ones since its launch. November NPD Group figures revealed 909,132 Xbox One units were sold in the U.S. in the console’s first nine days, making it the fastest selling console on the market in the U.S. Xbox One sales averaged a volume of more than 101,000 consoles per day, significantly outpacing Sony PlayStation 4.

According to NPD, total retail spend on the Xbox platform (Xbox One and Xbox 360) in November (hardware, software and accessories) reached $1.21 billion, the most for any console in the U.S.

During the month of November, Xbox (Xbox One and Xbox 360) held five of the top 10 spots on the console game title list. Xbox One sold nearly three times as many units compared to Xbox 360 in the U.S. during its November 2005 launch. November NPD Group data reports on sales data for November, which included only the first nine days of Xbox One’s availability.

Microsoft is seeing strong consumer excitement for next gen Xbox One games, with U.S. consumers purchasing an average of 2.1 games per console.

Xbox One is available in 13 launch markets and is sold out at most retailers around the world. Retailers like GameStop have received new shipments of Xbox One and PS4 this week. Both consoles are also available (for an escalated price) on eBay and Amazon.