A new Christmas-themed holiday card image was posted today on publisher Bethesda’s official blog (aptly titled the “Bethblog”) which cleverly hinted at the games they plan to release in 2014. Sadly, it doesn’t appear that the long-rumored Fallout 4 will be among them.

As can be seen in the festive image below, Bethesda has a number of exciting projects in the works which gamers will be able to get their hands on in 2014. These include upcoming graphic horror title The Evil Within, classic reboot Wolfenstein: The New Order, and the next-gen console/PC MMO The Elder Scrolls Online. While these three titles likely won’t be the only games Bethesda releases all year, they are undoubtedly some of the most highly anticipated.

While this doesn’t necessarily guarantee we won’t be seeing Fallout 4 in 2014, Bethesda’s decision to not include even a minor tease in the Christmas card image doesn’t bode well for those still holding out hope. Last week, a series of leaked casting documents surfaced online which pretty much confirmed the game’s existence and also alluded that the game would be set in Boston, Massachusetts (continuing the tradition of featuring major American cities as the setting for recent Fallout titles).

If Fallout 4 *were* to squeak into a 2014 release, it would likely be a late 2014 launch considering the fact that Bethesda hasn’t even officially confirmed its existence yet (many are assuming they’re waiting for a major event such as PAX East 2014 or E3 2014). Either way, Fallout fans should remain cautiously optimistic but should also be ready to settle in for a long wait. 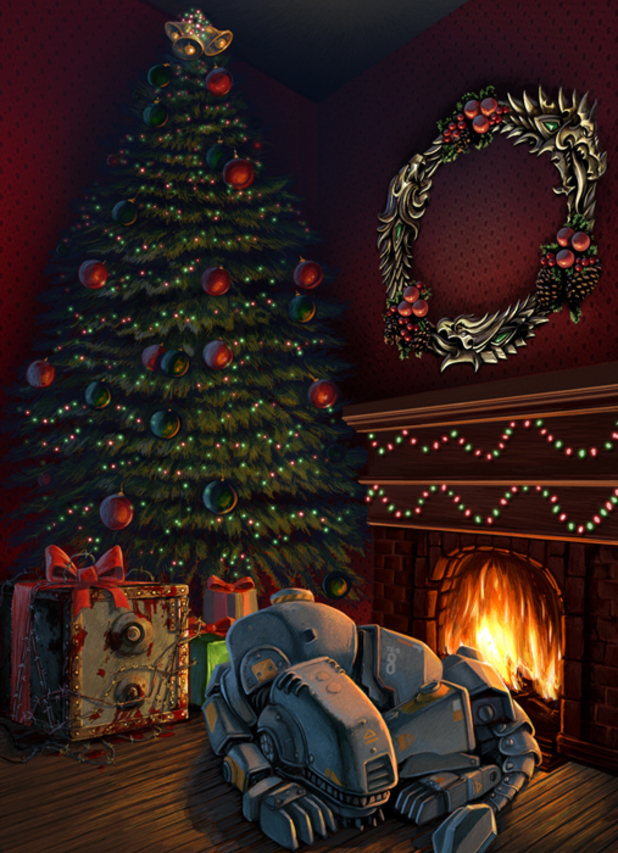 Fallout 76 and much more!

Jump into the summer heat!